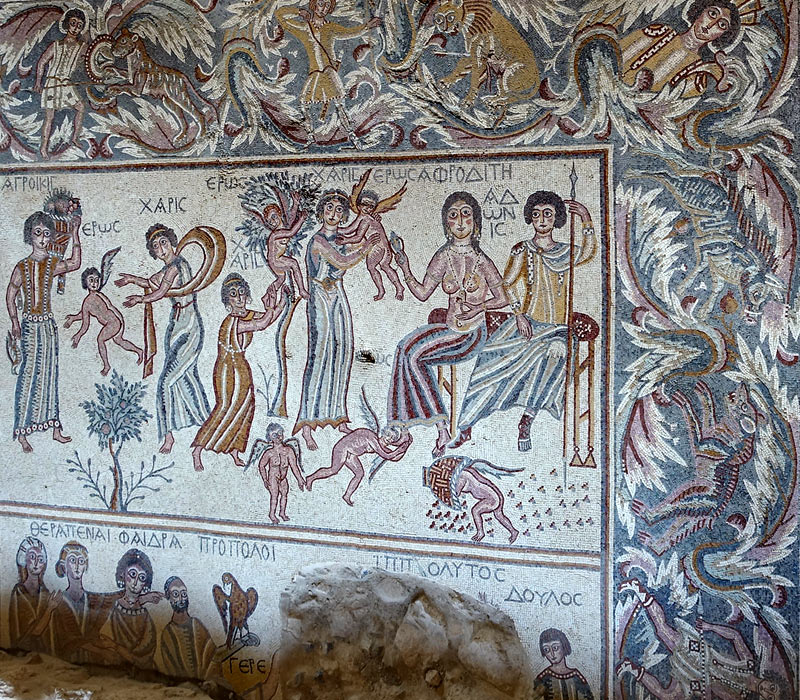 The elaborate figurative floor design of a private villa from the 6th century, located at the core of the Archaeological Park, is truly unique among Jordan's mosaics. It depicts the ancient myth of Hippolytus, known in Byzantine times through the tragedy of the Greek dramatist Euripides. The mosaicist who created it, however, used other sources as model for his work (more on this below).

The western part of the mosaic was discovered by the houseowner Sulayman Sunna in 1905, while digging in a newly built room next to the area in which he had unearthed the narthex of the Church of the Virgin Mary about 10 years earlier. The larger eastern part was discovered in 1982 by Michele Piccirillo under the vestibule of the church. Further excavations revealed that the villa had been built over a Roman temple in the first half of the 6th century, and was covered by the Church of the Virgen Mary about 100 years later. More information and details in our photo tour.

The Hippolytus myth in the mosaic

The myth of Hippolytus in the mosaic

Euripides, one of the great playwrights of Greek antiquity, who lived in the 5th century B.C., and created works of world literature such as Medea, Iphigenia in Tauris and Electra, dedicated two tragedies to the myth of Hippolytus. One of them got lost, only The Crowned Hippolytus (first performed in 428 B.C.) is recorded.

The mosaicist of Madaba, however, did not proceed from the original, but certainly had a drawing as a model. He probably also knew Procopius of Gaza's descriptions (ca. 465 - 529 A.D.) of images on this subject in a Gaza palace. This can be concluded from certain details such as the mentioning of Aphrodite, Adonis and the falconer. (H. Buschhausen)

Hippolytus was the son of Theseus and the Amazon Hippolyte. After the Amazon's death, Theseus married a daughter of the Cretan king Minos, Phaedra. Hippolytus worshipped Artemis, the goddess of hunting and chastity, and sought to live chastely as well.

In the Prologue of Euripides, Aphrodite presents herself as the goddess Cypris, famous for having mankind's fate in her hands. "Those that respect my power I advance to honour, but bring to ruin all who vaunt themselves at me." Jealous and angry that Hippolytus disdains her and goes hunting in the forest to follow Artemis, Aphrodite decides to take vengeance, and makes that Hippolytus' stepmother Phaedra is seized by wild desire and love when she sees him returning from a long journey, thus setting in motion a chain of deadly events.

Phaedra reveals her feelings to her nurse, and sends Hippolytus a message, but is indignantly rejected by him. In her despair, before committing suicide, Phaedra writes a farewell note in which she accuses her stepson of wanting to seduce her.

Theseus believes his wife, banishes his son and asks his father Poseidon to destroy him. Poseidon sends a sea monster to the beach where Hippolytus is riding his chariot. The horses bolt and make him fall from the chariot, what leads to his death. 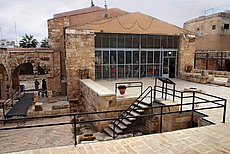 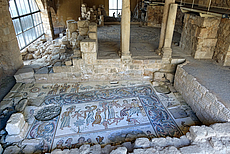 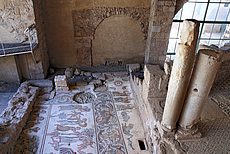 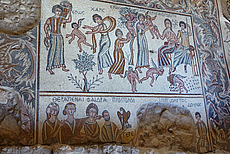 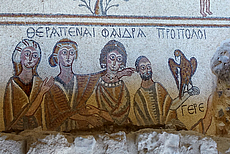 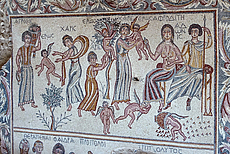 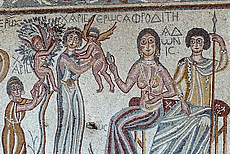 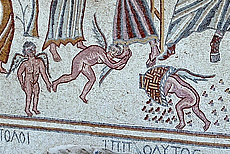 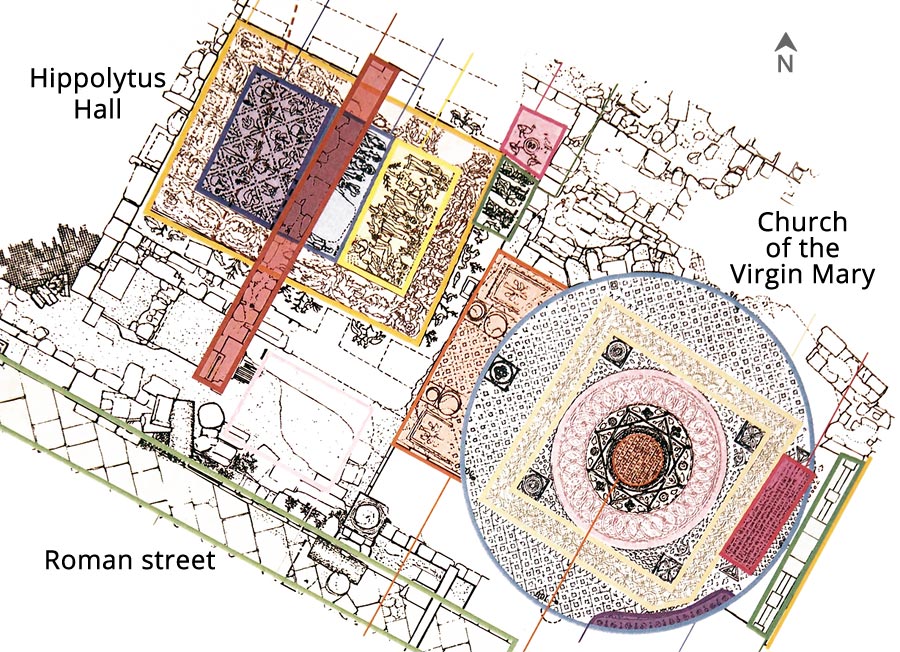 (Map on site, modified by UiU) 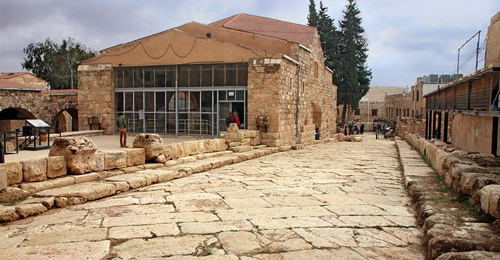 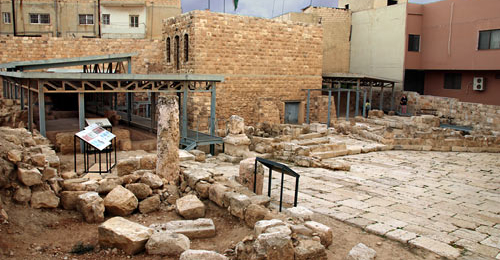