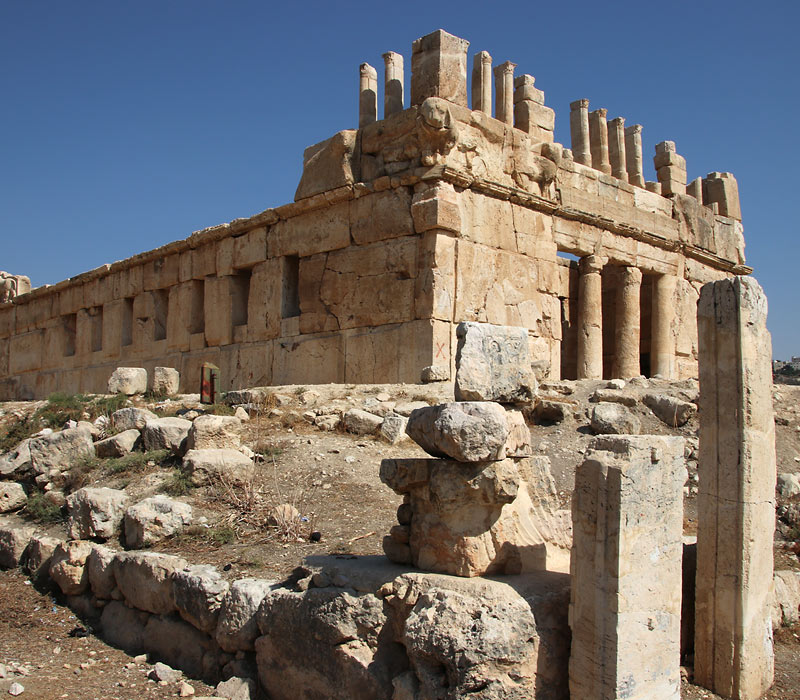 The highlight of the Iraq al-Amir tour is the visit of Qasr al-Abd, an architectural monument of unique character in Jordan. The Hellenistic palace was built between 182 and 175 BC, on an elevated platform in the middle of an artificial lake. To reach Qasr al-Abd one had to cross a dam and access through an imposing gate which is today on a terrain overgrown with shrubs on the side of the road.

The early death of the building owner Hyrcanus, who committed suicide in 175 BC (see below), left the palace unfinished. Later on, the structure collapsed during the devastating Galilee earthquake of 363 AD, so that a great part of the reliefs and decoration elements remained buried for centuries under the large stone blocks.

In the last decades, the 38 x 19 m large building was partially reconstructed. The ground floor of the originally two-story building with its two portals, the remains of magnificent life-size lion reliefs flanking the building corners, leopard fountains on each lateral wall, several capitals and further construction and decorative elements can be admired on site. For the details, see the image pages.

The history of Hyrcanus and descriptions of the palace and the caves nearby are recorded in the Antiquitates Judaicae of the Jewish-Roman historian Flavius Josephus (* 37 or 38 AD in Jerusalem, + after 100). Hyrcanus was the illegitimate, highly talented and beloved son of the tax collector Joseph of Jerusalem, from the influential family of the Tobiads, who maintained close relationship with the Egyptian court of the Ptolemies.

Persecuted by his jealous half-brothers, who sought to kill him, Hyrcanus fled east of the Jordan to the old familial estate in Tyros (today Iraq al-Amir). There, around 182 BC, he began with the construction work of the palace complex. When the king of the Seleucids, Antiochus IV Epiphanes, gained power in the region, Hyrcanus feared acts of revenge against him, due to his mistreatment of the local Arab tribes, and his loyalty to the Ptolemies. To avoid dishonor and vengeance, he committed suicide in 175 BC.

The Name - a legend

The name Qasr al-Abd (Castle of the Slave) is related to the local legend of a slave who fell in love with his master's daughter. To win her hand, the master imposed the slave the condition to build her a palace unlike anything ever seen before. But when the master saw that the slave was in fact about to finish a marvelous palace, he killed him and destroyed the building. 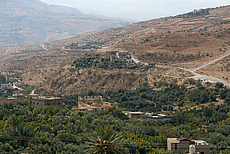 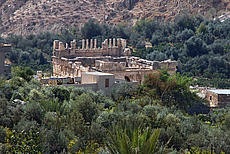 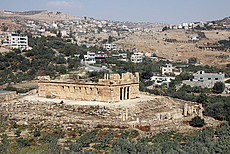 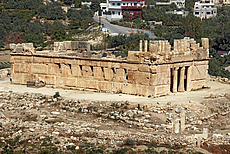 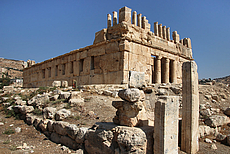 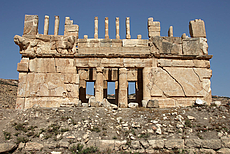 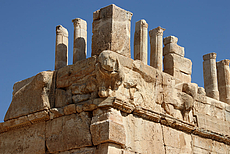 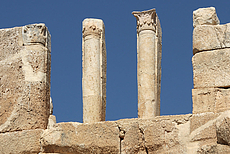 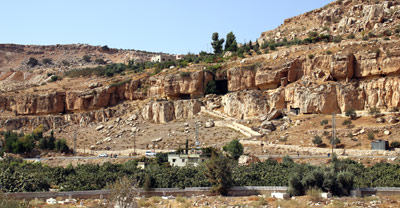 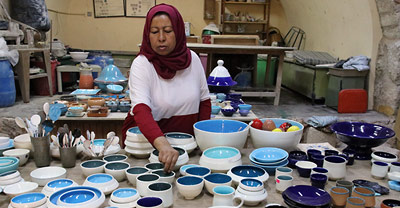