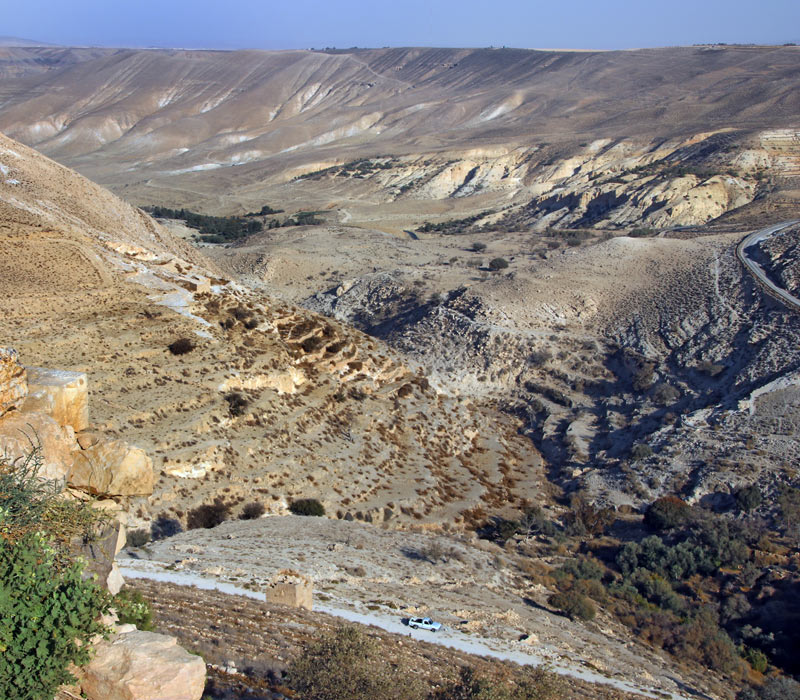 This Royal Road east of the Jordan Rift Valley, follows an ancient elevation route shaped about 4000 years ago connecting northern Syria and the Fertile Crescent with the Red Sea and the Pharaonic Empire. Although longer and more arduous than the desert route, it has always been preferred since it was easier to defend and crossed fertile lands.

First mentioned as King's Highway in the Book of Numbers, when the Israelites were refused passage through Edom, it was used by the Nabatean caravans to transport frankincense from Arabia, and developed into the Via Nova Traiana by the Romans. Christian pilgrims followed it to reach their holy sites, and the Crusaders built fortified castles along it.

Today, from Amman to Petra the King's Highway winds south through some of Jordan's most spectacular landscapes passing by a wealth of historical sites. 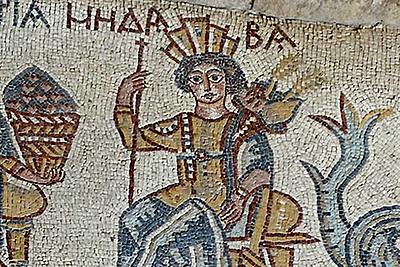 Known as the City of Mosaics, home of the world famous map of the Holy Land, and other notable mosaic floors, mostly from the 6th and 7th century. 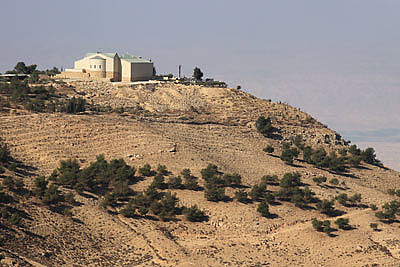 Peak from where the prophet Moses saw the Promised Land, and where he died. Memorial with architectural remains and Byzantine mosaics of outstanding value. 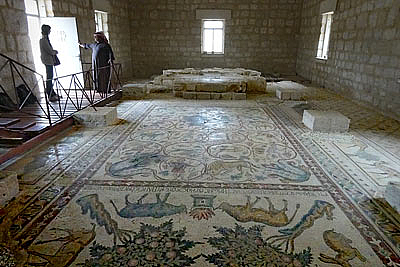 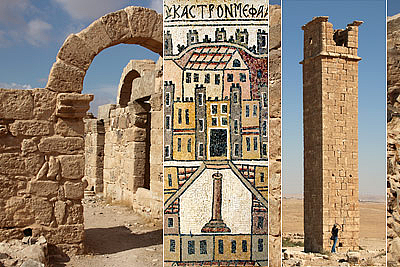 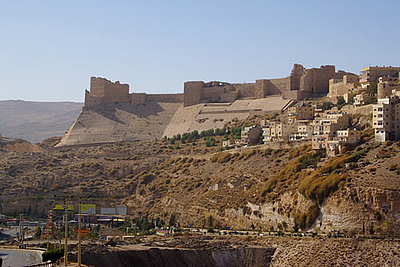 The famous Crusader stronghold and later Mamluk fortress on the King's Highway, is an impressive example of military architecture. 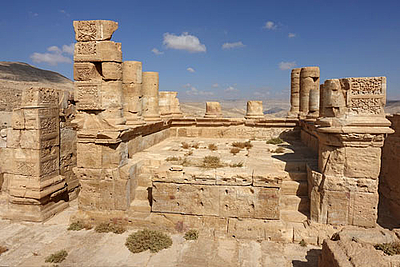 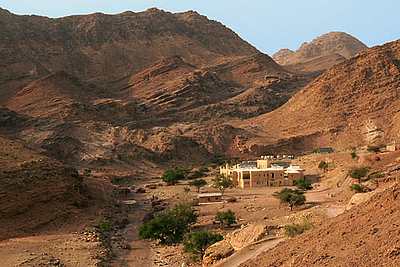 Ecological and sustainable cultural tourism in one of the best preserved ancient mining areas in the world. 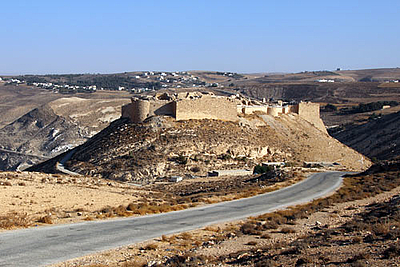 Originally called Montreal, it was the first Crusader fortress in a line of strongholds in the territory East of the river Jordan. 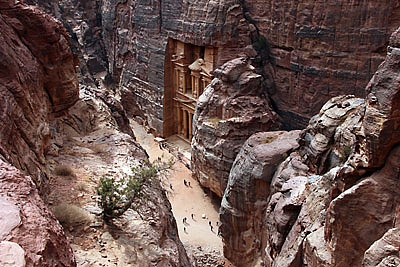 Sites along the King’s Highway in Art Destination Jordan: