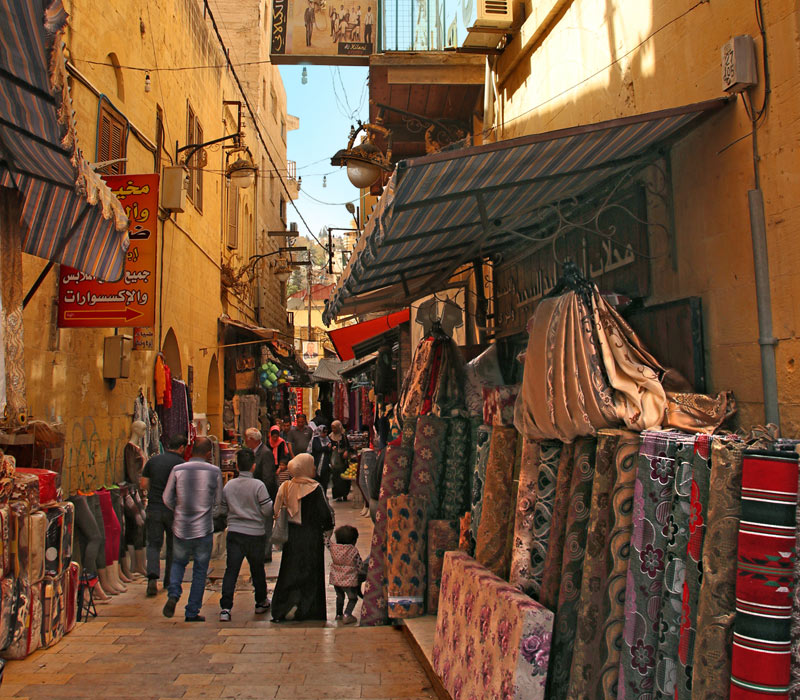 Named after a public bath for men and women that used to exist close to Al Ain Plaza, Hammam Street is the main traditional market street in historic As-Salt. Established in the 1880s by merchands mainly coming from Nablus, the pedestrian street has a length of about 300 m, and is lined with some fine examples of traditional buildings of yellow limestone, and countless shops next to each other, full of local products and crafts. Making a short detour after the traditional pharmacy, and before reaching the Small Mosque, you can get a glimpse of the Latin Church. Both religious buildings were constructed by a prosperous and tolerant society during the Golden Age of As-Salt, at the turn of the 20th century.

From the lower end of Hamman Str., walking down Prince Hamza Str. for about 100 m, you will reach the Touqan House, seat of the Archaeological Museum of As-Salt, and the Mouasher House across the street, two outstanding examples of Ottoman architecture in As-Salt.

Map of this trail 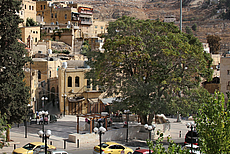 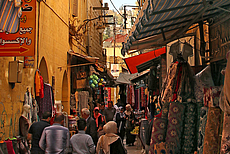 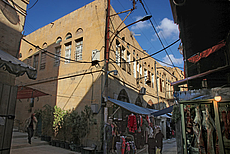 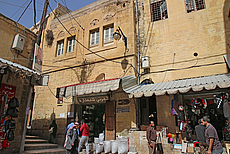 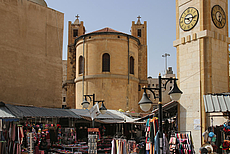 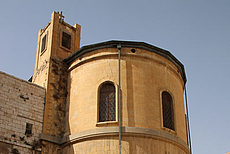