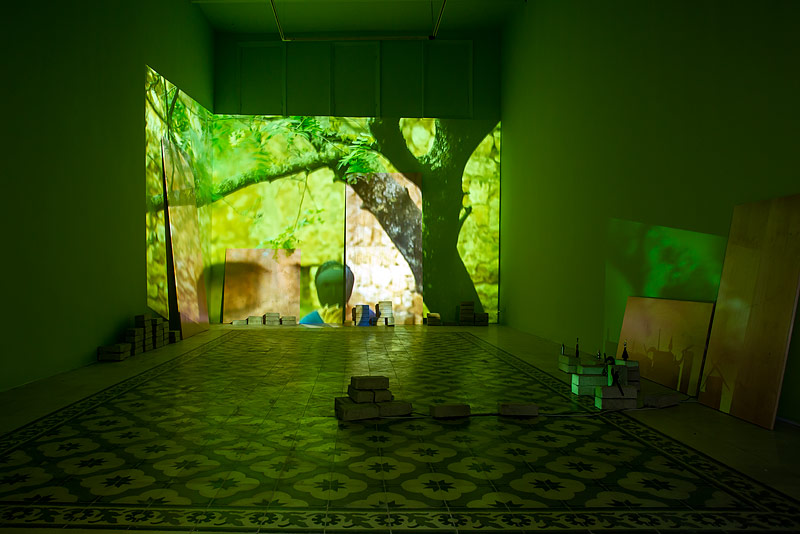 For its 30th anniversary, Darat al-Funun invited artists from all disciplines to pause and reflect, to re-imagine our world, and to reinvent their narrative, following the challenge set by Mahmoud Darwish in his poem 'To a Young Poet':
Truth is black, write over it
with a mirage’s light

Three consecutive exhibitions held over 2018 each present different encounters between the artists of our time and their place in the world today, together forming a constellation of new narratives and interrogations. 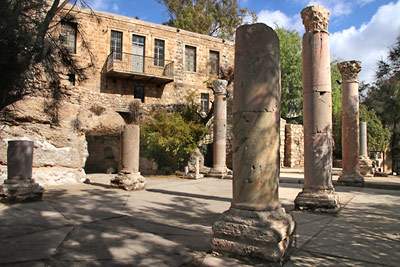 Overview of 30 years of exhibitions and events 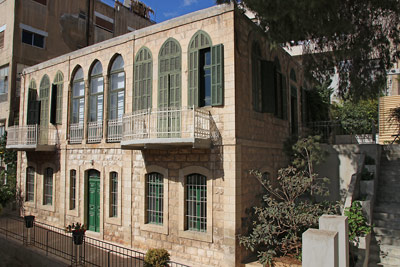 30th Anniversary of Darat al Funun - the other two exhibitions: 13 Feb. - 17 May 2018. First exhibition to celebrate 30 years of succesful work to support contemporary art in Jordan.