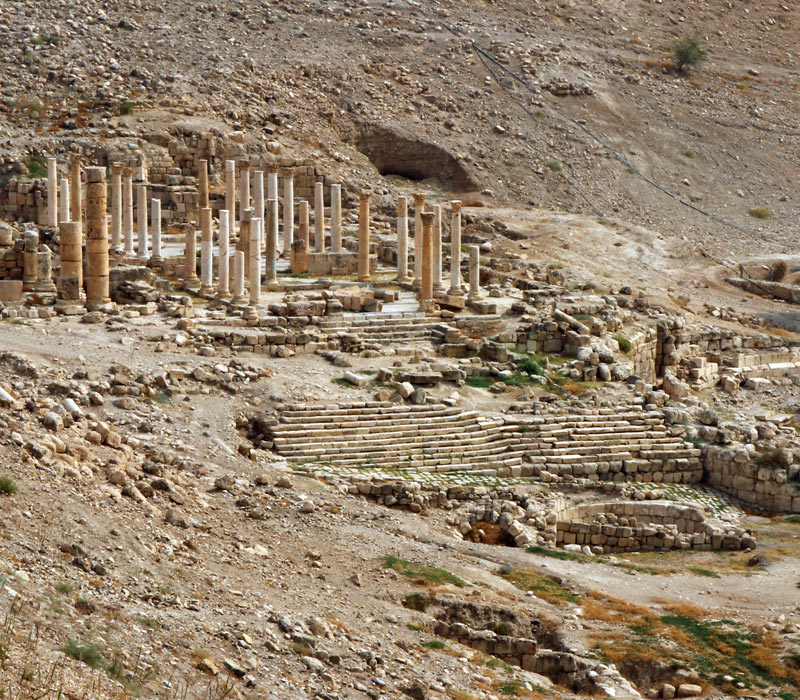 Jordan's Decapolis city of Pella, part of modern Tabaqat Fahl, is located overlooking the Jordan Valley, just one and a half hour Northwest of Amman. Continuously occupied since the Neolithic period around 6500 BC, Pella enjoys one of the longest pre-classical histories of any site in Jordan.

By walking around Pella’s extensive ruines - the 400 m long Khirbet Fahl, the large Tell al Husn to the south and the fertile Wadi Jirm between them - the visitors can experience fascinating glimpses of many of Jordan's key historical periods. It is a site which offers something to discover for everyone’s interests, although best known are its classical (theater, bath house, nymphaeum) and Late Antique remains (at least three churches, a mosque, domestic houses.)

Detailed information and a photo tour in several chapters are in preparation. 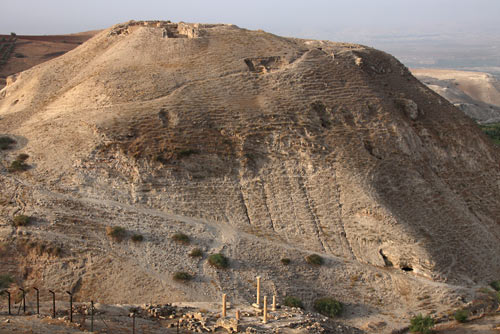 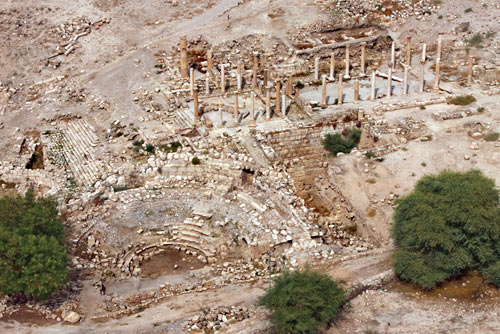 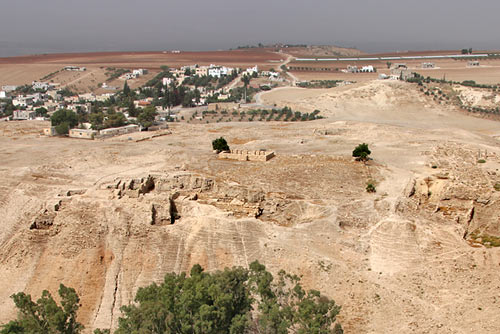 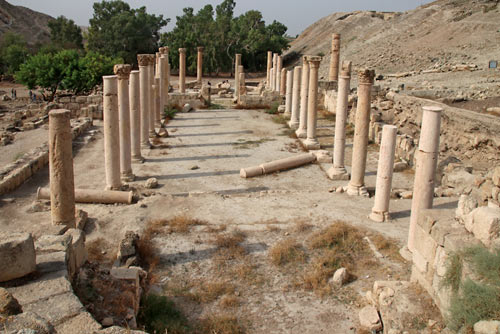 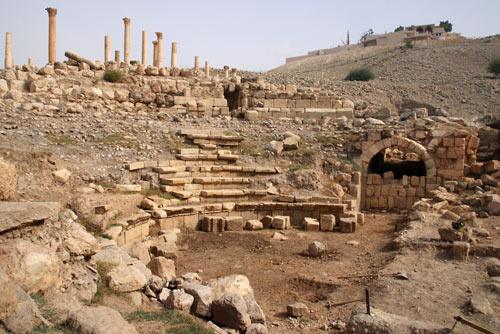 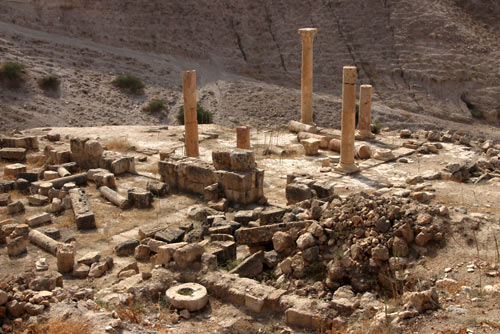 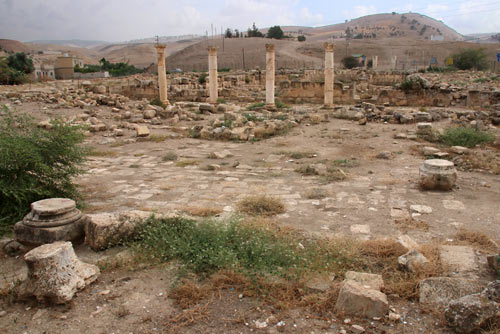 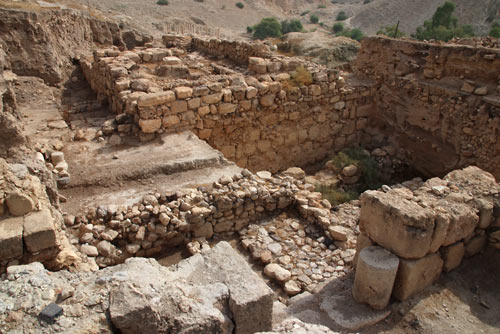 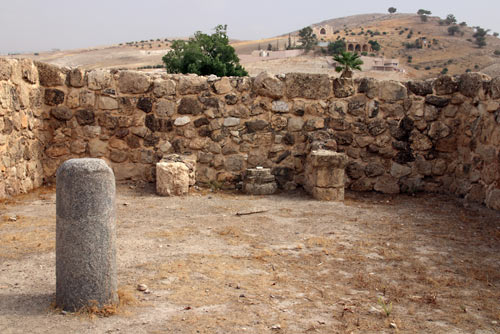 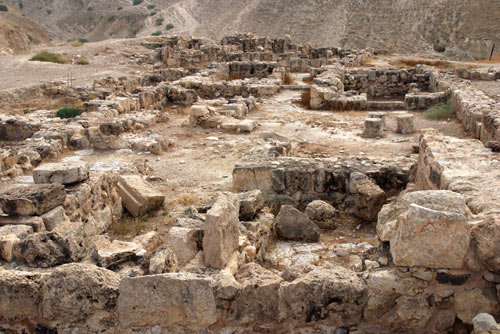 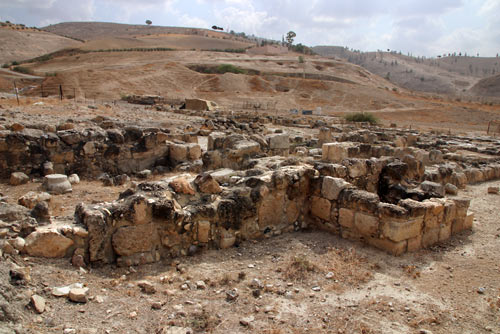 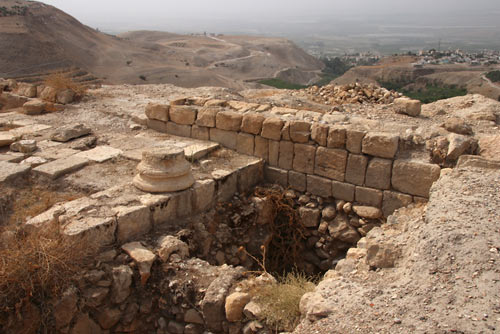 Pella
80 km north of the city center of Amman,
50 km northwest of Jerash.