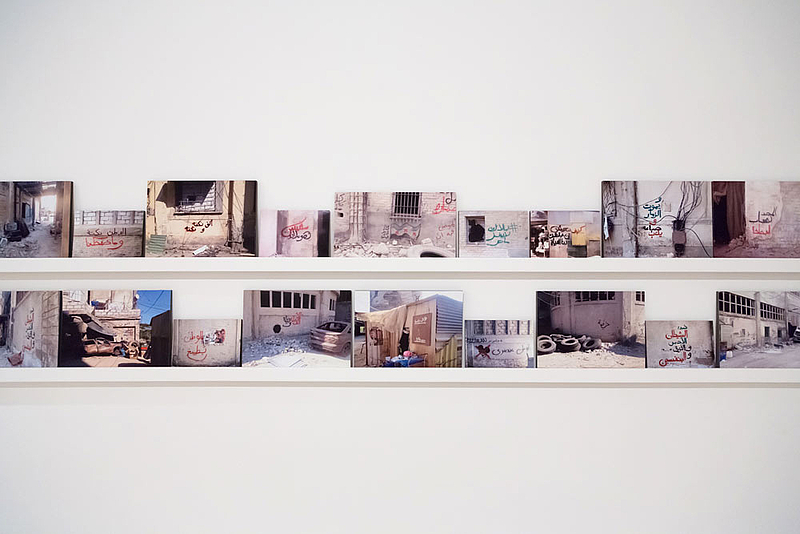 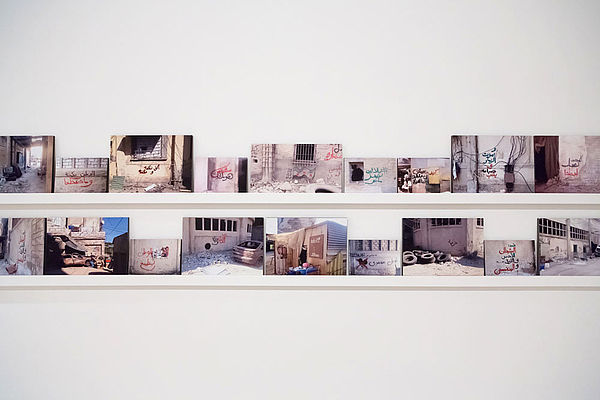 Homeland is Not a Series, 2015
Arabian Street Artists Heba Y. Amin, Caram Kapp and Don Karl engineered a graffiti hack on the US TV series "Homeland" by placing subversive messages written in Arabic on set.