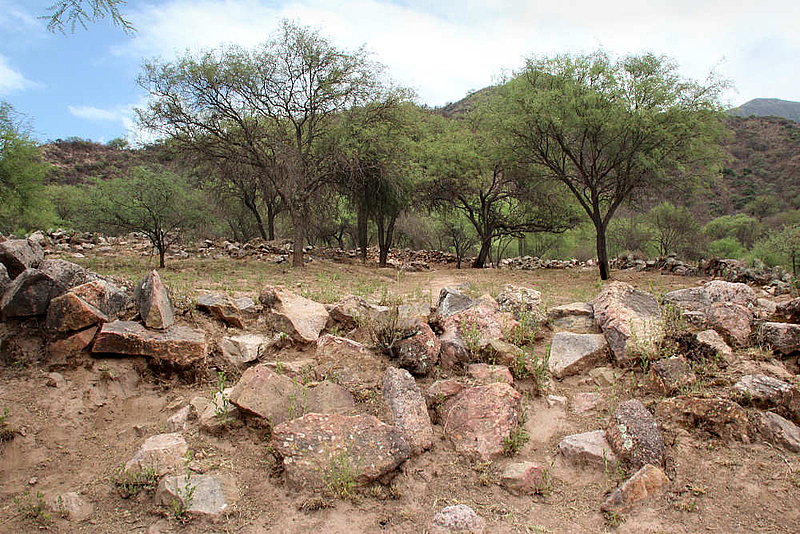 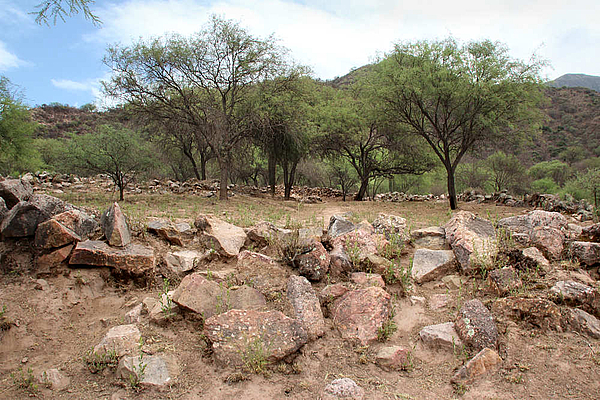 These units are arranged around the aukaipata square and along the road. In Inca architecture, dwellings were generally built in a rectangular shape in groups of more than three rooms, surrounding a central internal courtyard. The archaeological denomination of these structures is RPC (Rectangular Perimeter Compound), the Quechua term is kancha. One of them, called Casa del Curaca, was destined for the rulers or the elite and was located in isolation to the west of the aukaipata. Others, in addition to being permanent residences, could also accommodate guests arriving for festive or ritual events. There are units that could have functioned as temples.