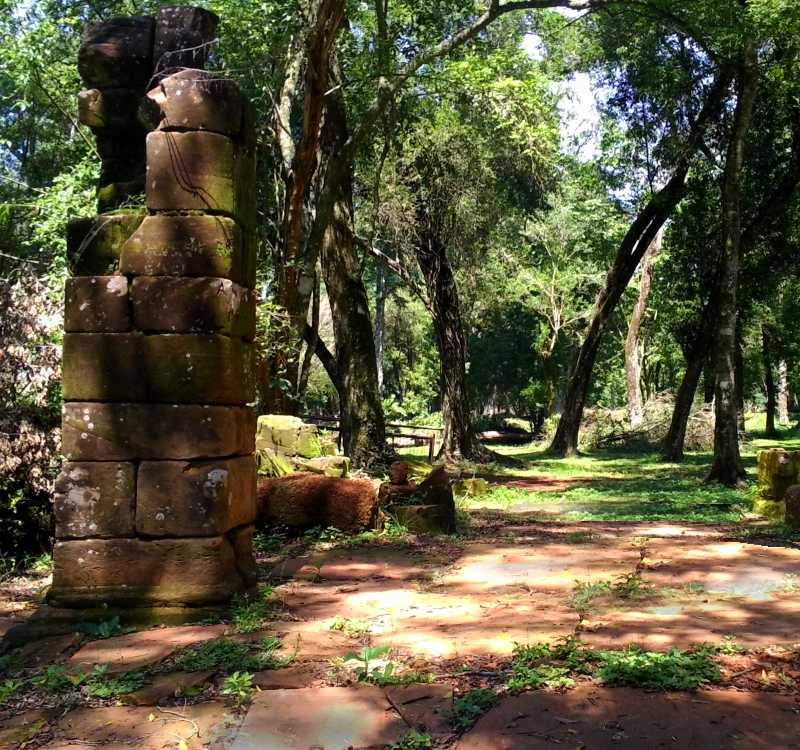 Jesuit Mission settlement for the Guaraní natives. These "reductions" originated in the 17th century, decayed after the expulsion of the Jesuits from America up from 1767, and were abandoned and destroyed.

The ruins have been taken over by vegetation, and are not as well preserved as those of San Ignacio Miní, or Santa Ana. 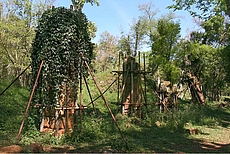 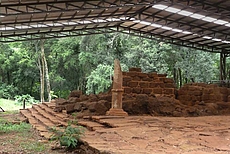 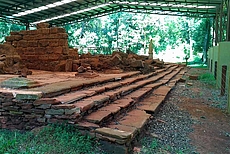 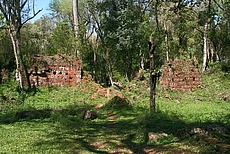 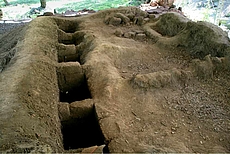