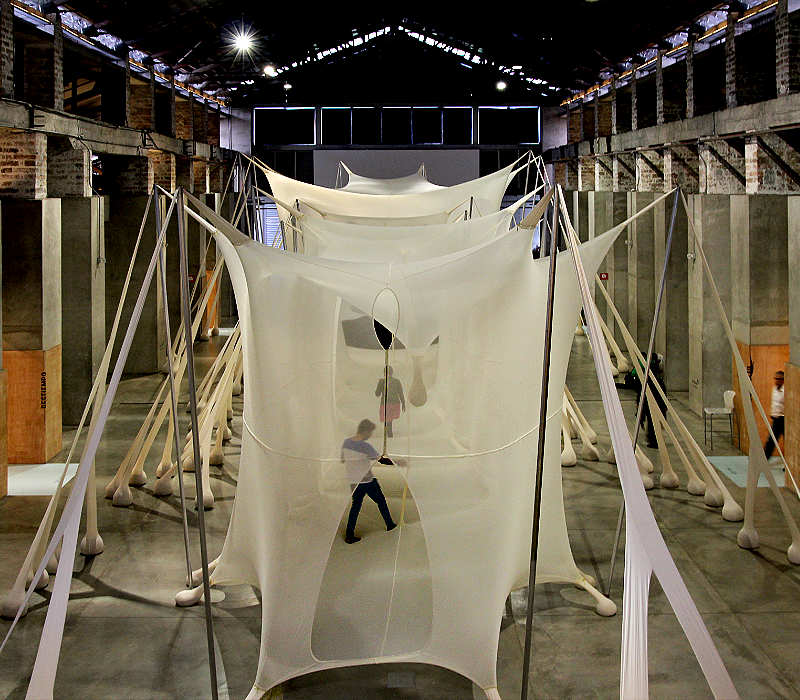 In early March 2013, Medellín was named "the world's most innovative city" in a competition organized by the non-profit Urban Land Institute supported by the Wall Street Journal and the banking group Citi. 200 cities competed for the recognition, nominated according to criteria ranging from liveability and infrastructure to education and culture.

From 6 September to 3 November 2013 Medellín hosts the 43rd edition of the (Inter) National Salon of Artists, Colombia's main event of contemporary visual arts, featuring more than 100 Colombian and foreign artists. It is an initiative of the Ministry of Culture, working in partnership with the Secretary of Civic Culture of the Municipality of Medellín.

The first edition of the Salón took place in 1940 and, since then, it has been renewed conceptually in several occasions. The 43 Salón (inter) Nacional de Artistas introduces a change to the name that has been maintained following the tradition. By joining (inter), it acknowledges a strengthened link towards the international art scene, a shift in focus that already begun in the Salon’s two most recent editions. The idea is that the Salon becomes a place where local, national and international artistic expressions meet up and engage in a rich dialogue.

The curatorship of the 43rd National Salon of Artists functions on the basis of two conceptual approaches: Saber Desconocer; saber, the importance of tradition, territory, and knowledge developed in one place; and desconocer, the need to escape from place and the quest for the unknown.

The 43SNA is comprised of several collective exhibitions and a series of individual projects as special commissions. 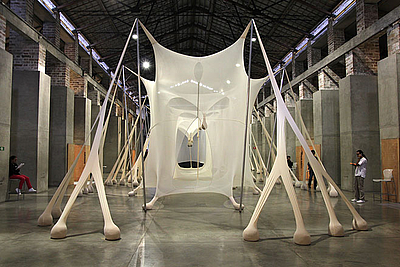 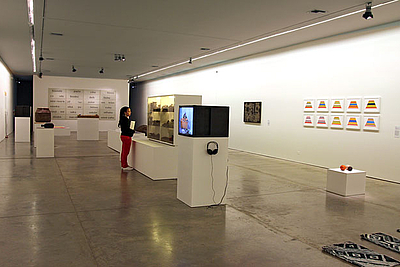 Estado Oculto [Occult State] - exhibition curated by Rodrigo Moura in dialogue with Paulo Maia, as an integral part of the 43SNA. 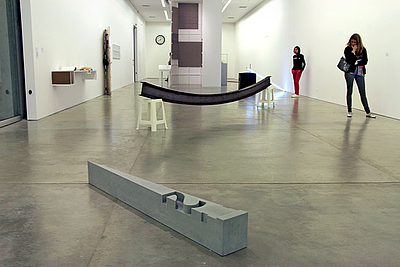 Destiempo [Untimely] - exhibition curated by Florencia Malbrán as an integral part of the 43SNA. 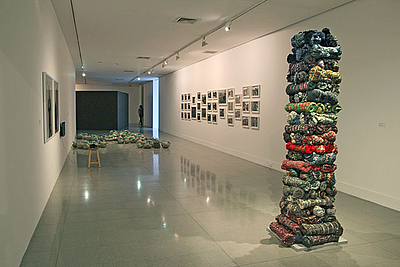 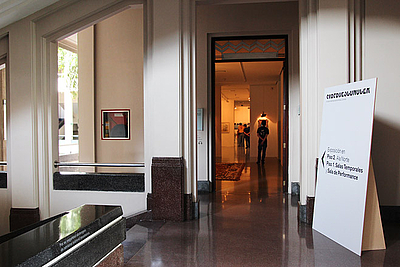 Works by 19 participants of the 43SNA, presented at the 2nd floor of the museum, located at the center of the city. 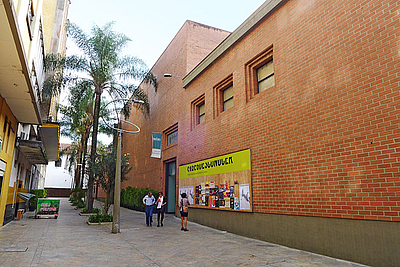 Works by 15 participants of the 43SNA. The building is part of the Museum of Antioquia, with halls for temporary exhibitions, library, auditorium, etc. 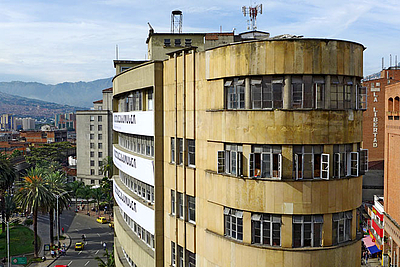 The former tax office building was recently taken over by the Universidad de Antioquia. Works at the ground floor, and the event space La Heladería. 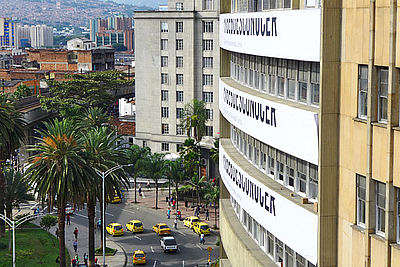 Works by 24 participants of the 43SNA, presented at the 6th, 7th and 8th floor of the building, located in the center of Medellín. 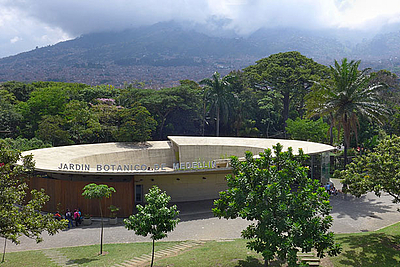 Inaugurated in 1972, it spans over 14 hectares in the north of the city. Works in the public space by Fredy Alzate, Germán Botero, Mateo López. 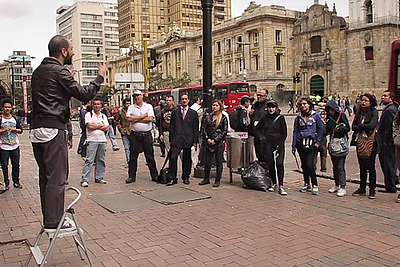 Projects, performances and interventions in the public space of the city of Medellín. 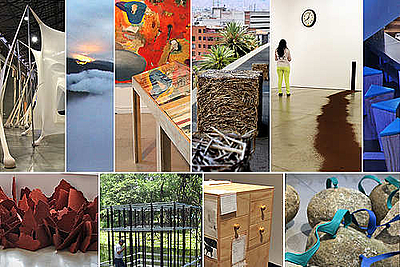 From press information, unless otherwise indicated.
© Texts and photos are protected by copyright.
© Photos: Haupt & Binder, Universes in Universe