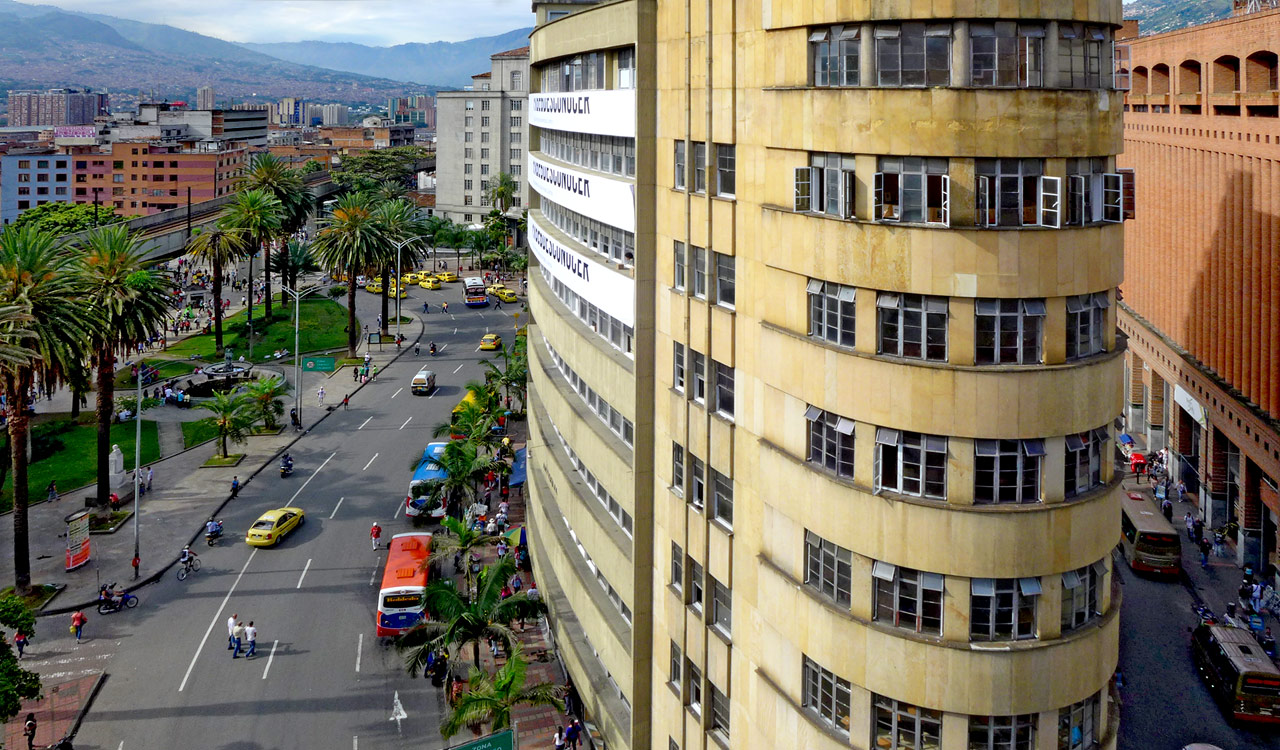 Big Special by UiU about the 43 SNA: The Colombian National Salon of Artists started in 1940 as a state-sponsored event that aimed to gather the most important artistic production of the country. Since then, it has become Colombia’s main manifestation of contemporary visual arts, witnessing the emergence of important figures such as Fernando Botero, Beatriz González, Doris Salcedo and Óscar Muñoz.

Along its history, the Salon has undergone several changes. This year’s edition seeks to highlight not only the artistic production in Colombia, but also the connections between local, national and international modes of contemporary visual expression.

In fact, to the edition 2013 of the event has been added the prefix (Inter) as a way of acknowledging its openness to the international art scene, a trend already evidenced in the last two editions.

Currently, the Salon takes place every two years, curated by a different team every time.

Brief history of the SNA
From the 1940s until today

Jaime Cerón - Interview
The Visual Arts Adviser of the Ministry of Culture about the Salons of Artists in Colombia.