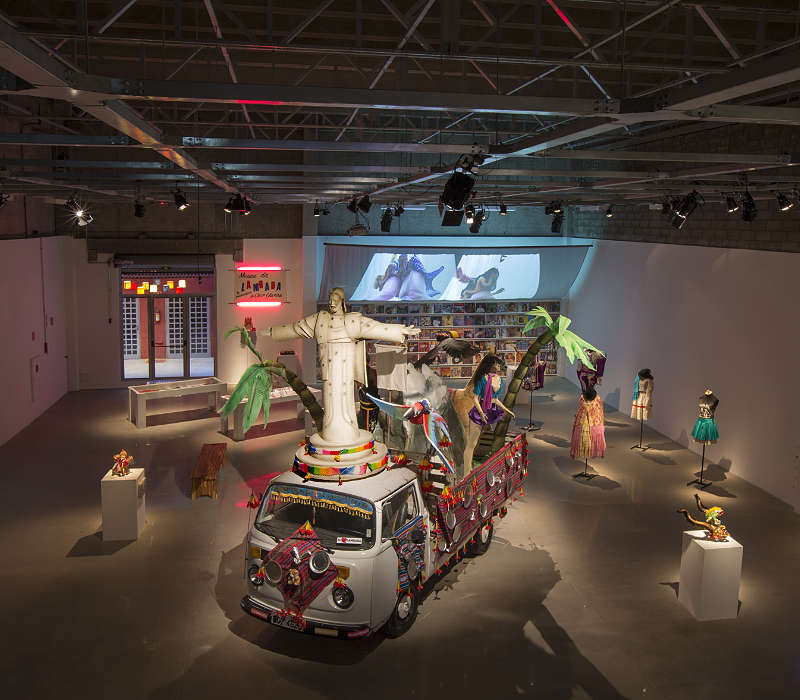 Title: Memory is an Editing Station 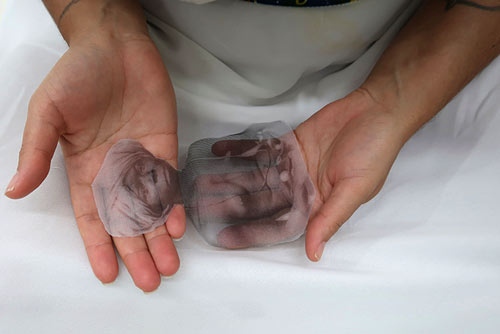 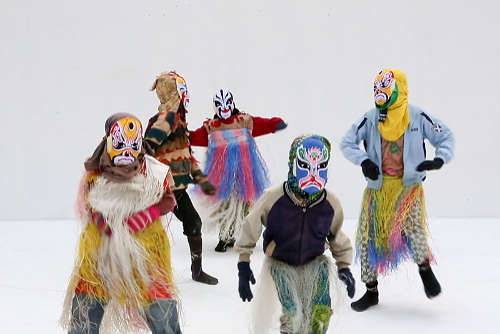 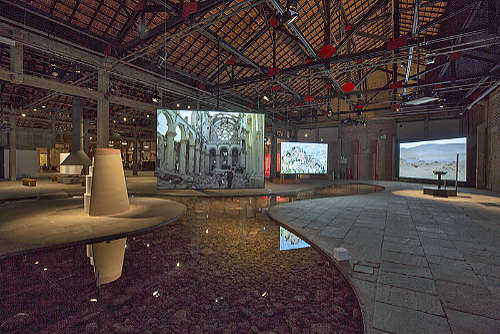 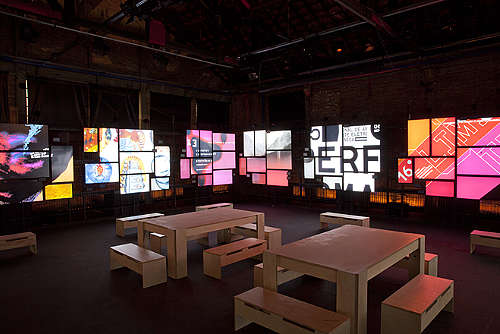 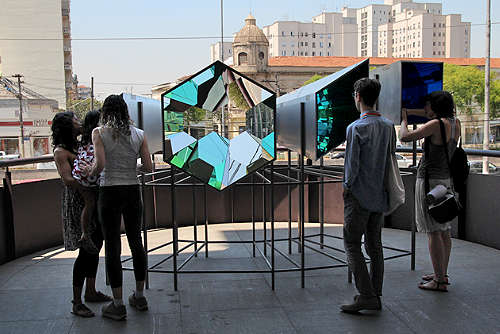 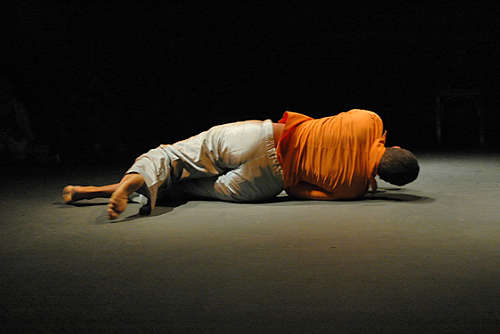 Founded by Solange Farkas in 1991, Associação Cultural Videobrasil is the result of the desire to institutionally host the growing collection of works and publications gathered since the first Festival Videobrasil, held in 1983. Since then, the association has been working systematically to activate its collection, which brings together pieces from the Global South, video art classics, in-house works and a vast collection of publications on art. In addition to the Sesc_Videobrasil Biennial, the Association also carries out important activities of research, diffusion and mapping concerning its collection: national and international exhibitions; touring shows; publications; TV programs; documentaries; seminars; workshops and meetings with artists and researchers; and artistic residency programs, in connection with a worldwide collaborative network.

With 75 years of experience, Sesc – Social Service of Commerce has a network of 45 operational units in the state of São Paulo and develops activities aimed at promoting well-being and quality of life for workers in the fields of commerce, services, tourism, as well as for a wider audience. Maintained by business owners from these sectors, Sesc is a private entity that promotes a wide range of activities that includes sports, environment, health, dentistry, social tourism, arts, food and food security, inclusion, diversity and citizenship. The initiatives by the institution are based on a cultural and educational perspective for all age groups and aimed at contributing to lasting, meaningful experiences. Per year, around 30 million people are served at Sesc’s centers situated in the state of São Paulo. Today, around 50 national and international organizations in the fields of arts, sports, culture, health, environment, tourism, social services and human rights have representatives from Sesc São Paulo in their advisory and deliberative bodies. For more information, click here.

Aiming at a more explicit positioning in the global art scene, and without neglecting current changes in its local context, the event adopted the name Contemporary Art Biennial Sesc_Videobrasil. With its usual dynamism and originality, the Contemporary Art Festival Sesc_Videobrasil enters a new stage, aligned with the purposes and international calendar of Biennials.

Such changes do not alter the Festival’s encouragement of art production outside the market, the creation of reflective content through seminars, debates, and publications, the initiatives to educate audiences, and the incentive for concrete exchange among artists.