The call for submissions is open for artists from August 1 through September 2, 2022.

After being postponed for almost two years due to the COVID-19 pandemic, the 22nd Biennial Sesc_Videobrasil will be held in October 2023 at Sesc 24 de Maio, in São Paulo, attentive to the contemporary production of the Global South, and in tune with a very different context from the one in which it would be held in 2021. Curated by Raphael Fonseca, from Brazil, and Renée Akitelek Mboya, from Kenya, the Biennial opens call for submissions by both Brazilian and international artists, from August 1 through September 2, 2022.

With its characteristic dynamism, the event reaches its 22nd edition with the title "Memory is an editing station" – a sentence taken from the poem "Open Letter to John Ashbery," by Waly Salomão (1943–2003), an unavoidable name across different cultural areas in Brazil since the 1960s. The Biennial also marks the 40th anniversary of Videobrasil, initially an event dedicated to video, but which over the decades expanded to the most varied artistic media.

In this celebration, "it is, therefore, necessary not only to reflect on time and the many conceptions of memory, but also to revisit the importance of video in these four decades," write the curators. It is worth noting, according to them, that in contemporaneity, the possibilities of editing have been transformed, and become more agile and within reach of our fingertips in many technological devices of everyday use.

Far beyond these particular "editing stations," the 22nd Biennial seeks to select works that address collective memories, the dynamic of remembrance and forgetfulness that build historical and social narratives, related to peoples, nations and geographic regions. "How does the equation between remembering and forgetting come about?" What are the ethical boundaries of a cut? Who holds the power to do so? How can a sequence of images revisit narratives concerning a family, nation, or geographic region? How to forge the memory of what we didn't see or feel in our bodies? What are the limits of memory?", question Raphael Fonseca and Renée Akitelek Mboya (see the curatorial statement.)

Founder and artistic director of Videobrasil, Solange Farkas calls attention to the context in which the open call for artists is being held, after more than two years of a pandemic that has left millions dead around the globe – and which will certainly exert some influence on the artworks presented. The idea of survival, therefore, emerges as an essential desire, as well as the need to look at such a recent and already traumatic past. "Surviving in the face of adversity is necessary, and the Biennial cherishes the expression of different voices, ways of negotiating the historical past and forms of reflecting on image creation today," she argues. 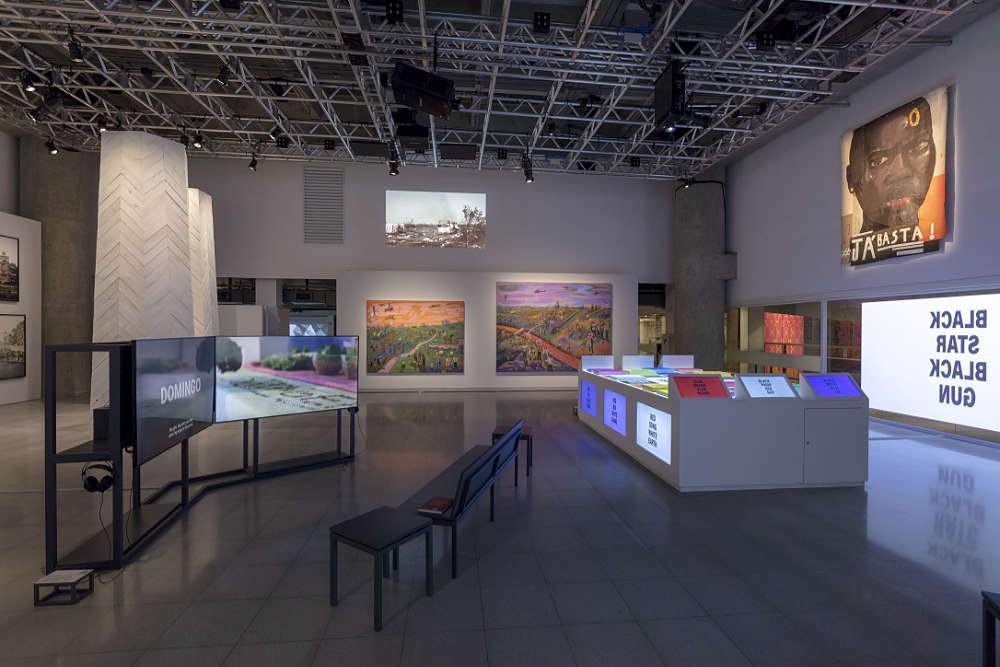 Held since 1983, in the context of the processes of redemocratization in Brazil, and when it was still called Videobrasil Festival, the Biennial started to be held in partnership with Sesc in 1992. "It is symbolic that this edition of the Biennial is starting to be prepared in 2022, the year in which important political and cultural landmarks in the country are being revisited, announcing a future edition that will commemorate the 40th anniversary of this event, inscribed in the field of arts for its contributions on the debates about the boundaries of artistic languages and the geopolitics of contemporary art," says Danilo Santos de Miranda, regional director of Sesc-SP.

After its internationalization in the late 1980s and early 1990s, the Biennial also established, in the following years, its more specific focus on the production of the so-called Global South —a term that refers to territories on the margins of central capitalism, located mainly in Latin America, Africa, Eastern Europe, Asia and the Middle East. Since then, the event has brought together artists from all corners of the world and struck partnerships with institutions outside the traditional axis formed by Western Europe and the United States. In its previous edition, for instance, entitled "Imagined Communities," the Biennial Sesc_Videobrasil amassed a vast production by indigenous peoples from Brazil and other countries.

As has been the case for many previous editions, the 22nd Biennial will also give a series of awards, strengthening the role of the event not only in exhibiting, but also in encouraging artistic production. The following distinctions will be awarded: 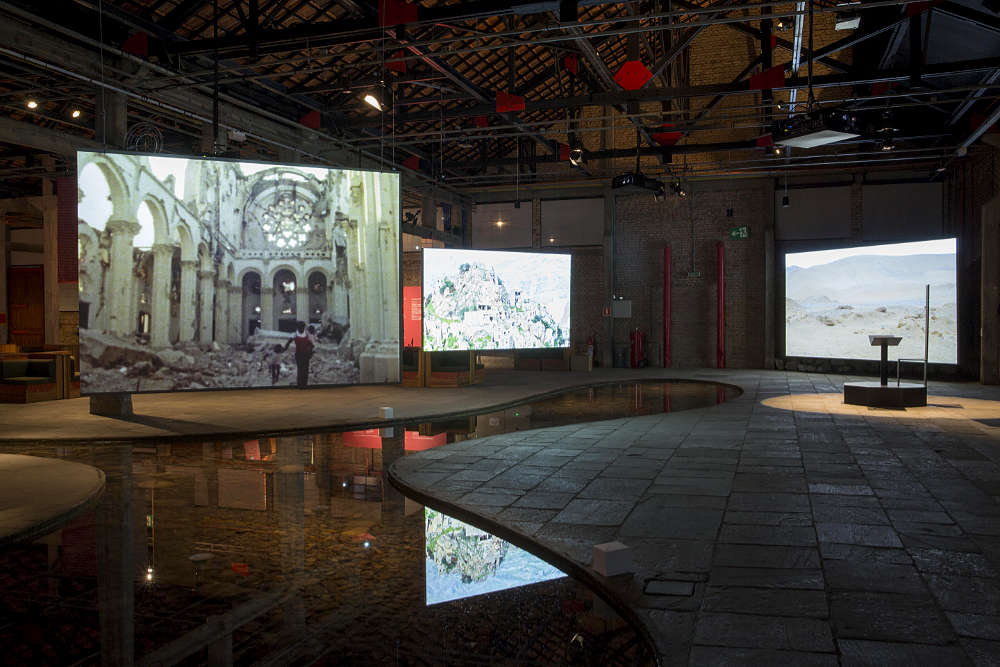 The Biennial will receive submissions of works in any format and media, from artists and/or collectives born and/or based in countries of the Global South, from the Community of Portuguese-Speaking Countries (CPLP), or residing in them for at least five years, as well as indigenous artists of any nationality. "We invite artists whose individual trajectories and works can somehow echo and push ever further the relationship between editing and memory. It is on the basis of the collective—and certainly non-linear—presence of their research that the 22nd Biennial Sesc_Videobrasil will take place. Regardless of their existential and artistic interests, we want—together with the audience—to learn about their practices and ways of manipulating their editing stations," conclude the curators.

If you have any questions, please write to:
22bienal(at)videobrasil.org.br

Founded by Solange Farkas in 1991, Associação Cultural Videobrasil is the result of the desire to institutionally host the growing collection of works and publications gathered since the first Festival Videobrasil, held in 1983. Since then, the association has been working systematically to activate its collection, which brings together pieces from the Global South, video art classics, in-house works and a vast collection of publications on art. In addition to the Sesc_Videobrasil Biennial, the Association also carries out important activities of research, diffusion and mapping concerning its collection: national and international exhibitions; touring shows; publications; TV programs; documentaries; seminars; workshops and meetings with artists and researchers; and artistic residency programs, in connection with a worldwide collaborative network.

With 75 years of experience, Sesc – Social Service of Commerce has a network of 45 operational units in the state of São Paulo and develops activities aimed at promoting well-being and quality of life for workers in the fields of commerce, services, tourism, as well as for a wider audience. Maintained by business owners from these sectors, Sesc is a private entity that promotes a wide range of activities that includes sports, environment, health, dentistry, social tourism, arts, food and food security, inclusion, diversity and citizenship. The initiatives by the institution are based on a cultural and educational perspective for all age groups and aimed at contributing to lasting, meaningful experiences. Per year, around 30 million people are served at Sesc’s centers situated in the state of São Paulo. Today, around 50 national and international organizations in the fields of arts, sports, culture, health, environment, tourism, social services and human rights have representatives from Sesc São Paulo in their advisory and deliberative bodies. For more information, click here.