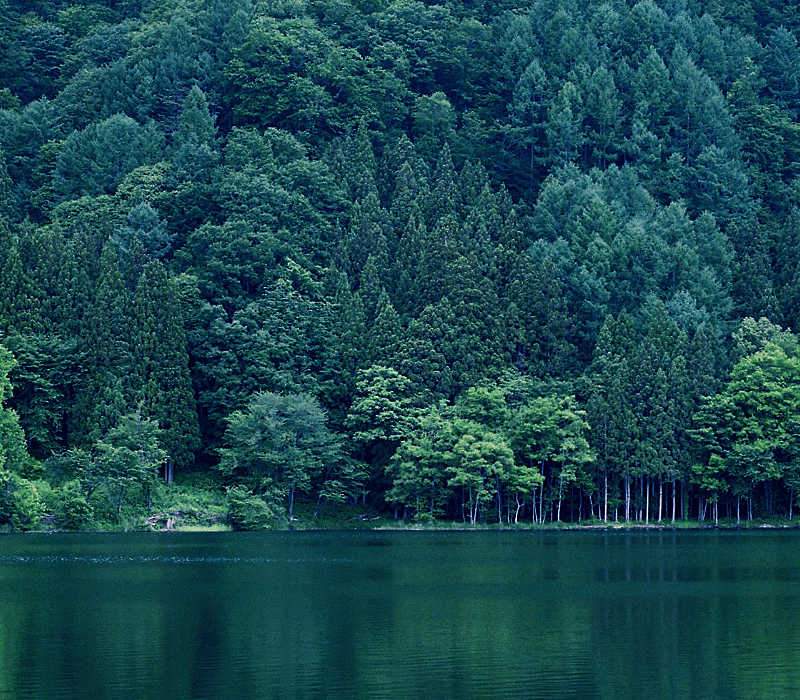 41 artists from 14 countries and areas

The 2nd edition of the Northern Alps Art Festival will take place throughout the entire city of Omachi from 21 August to 10 October, 2021.

As in its first edition, the festival’s general director is Fram Kitagawa, known for his success at the Echigo-Tsumari Art Triennale and Setouchi Triennale, which are internationally recognized as pioneering projects to regenerate rural areas using art as a catalyst. For this edition, Akira Minagawa, a fashion designer and the founder of the mina perhonen label, participates in the project as visual director.

Under the concept “Water, Wood, Soil, Sky,” 41 artist from 14 countries and areas will create site-specific works highlighting the nature, history, culture and local resources of Omachi, located at the foot of the Northern Alps of Japan. 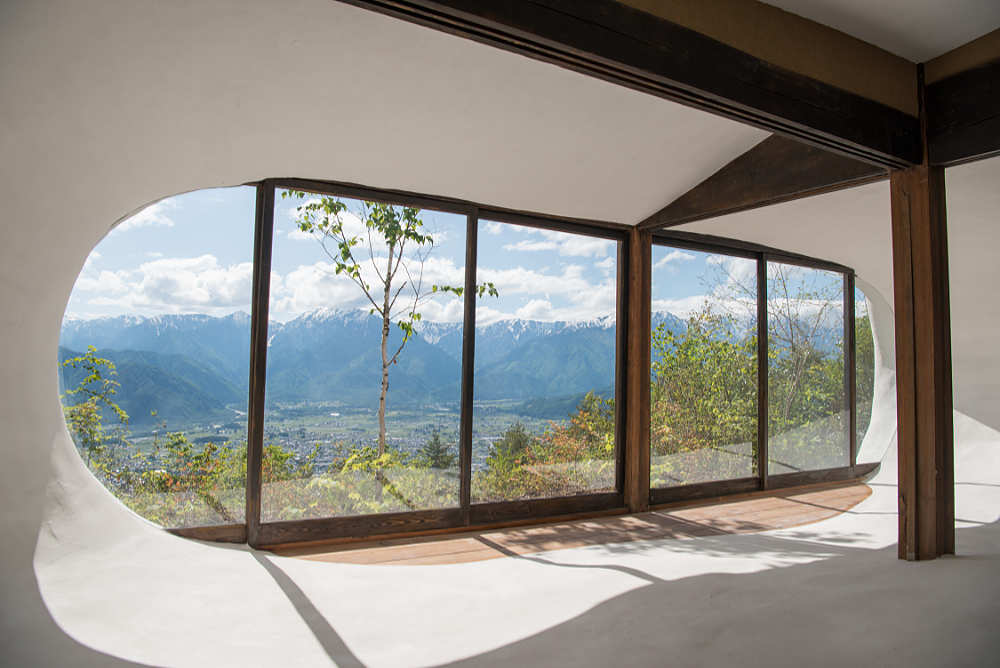 Omachi City, surrounded by 3,000 meter high mountains, is blessed with abundant water of melted snow streams and lakes, fresh air and a scenic natural landscape, which has fostered a unique lifestyle and nurtured a distinctive culinary culture. It used to be prosperous as a post-station town along the salt road to the Japan Sea and an important hub for transportation. From the early 20th century to the period of the rapid economic growth, Omachi developed due to aluminum refineries, cotton spinning mills, the dam construction, and tourism. However, it has suffered from serious decline in industries, depopulation and aging.

The art site of the Northern Alps Art Festival 2021 consists of five areas featuring the characteristics of the region: The downtown area, dam area, headwaters area, Nishina Three Lakes area, and Eastern mountains area. The visitors will discover and interact with the region and local people, while traveling from one work to the next through the regions.

Now that the global environmental crisis has been accelerated, and the countryside and the rural living attract the attention of large professional groups, even from the Art World and the urbanists, the Northern Alps Art Festival will show alternative ways of human living apart from cities, and explore how art can relate people to nature and be a key factor to resolving the issues we are faced with.

41 artists from 14 countries and areas