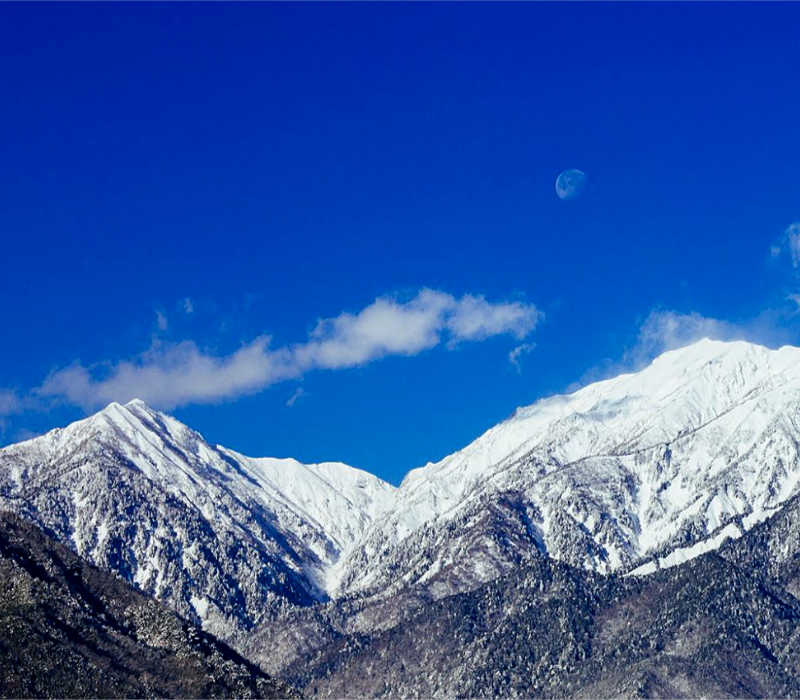 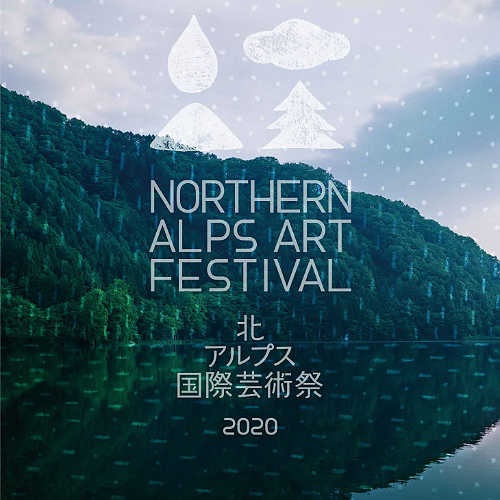 Omachi City, surrounded by 3,000 meter high mountains, is blessed with abundant water of melted snow streams and lakes, fresh air and a scenic natural landscape, which has fostered a unique lifestyle and nurtured a distinctive culinary culture. It used to be prosperous as a post-station town along the salt road to the Japan Sea and an important hub for transportation. From the early 20th century to the period of the rapid economic growth, Omachi developed due to aluminum refineries, cotton spinning mills, the dam construction, and tourism. However, it has suffered from serious decline in industries, depopulation and aging.

The Northern Alps Art Festival, whose inaugural edition took place in 2017 under the name Japan Alps Art Festival, with the artistic direction of Fram Kitagawa, is aimed at revitilizing the area using art as a catalyst, attracting more visitors, and promoting the area’s resources - food, art and culture - originated at the foot of the Japanese Alps.