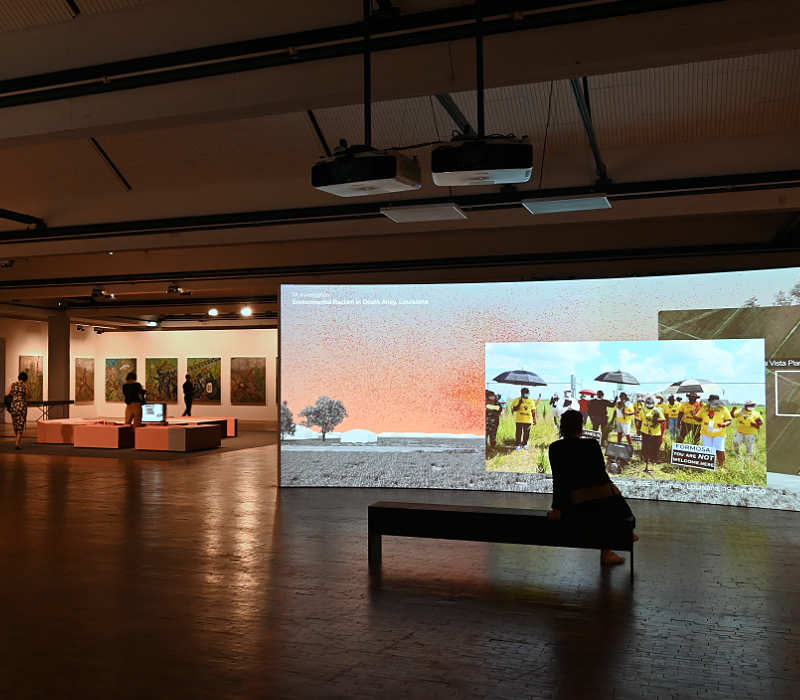 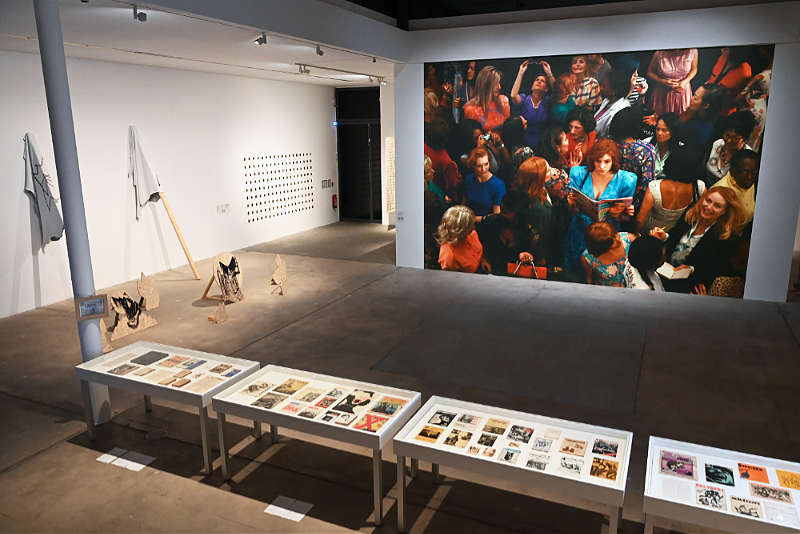 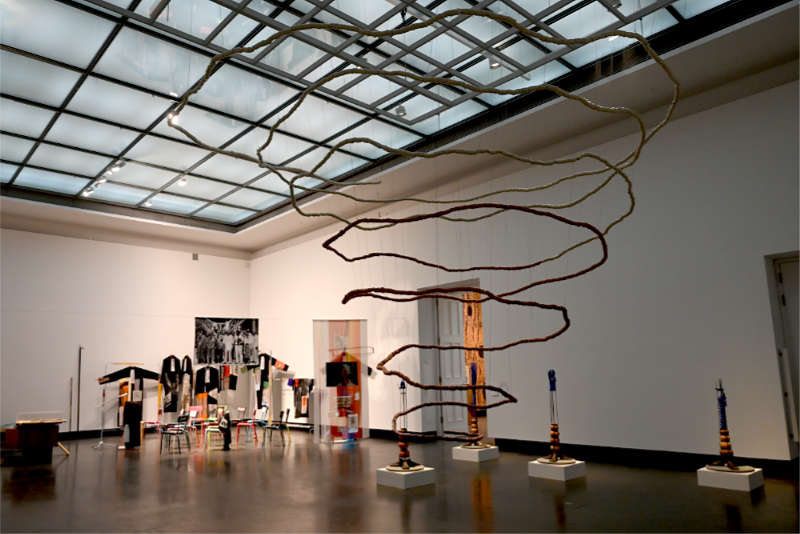 On the occasion of the 12th Berlin Biennale for Contemporary Art, titled Still Present!, artists from around the globe engage with the legacies of modernity and the resulting state of planetary emergency. In addition to their works, the exhibition features historical documents, including political and activist publications from the Archiv der Avantgarden – Egidio Marzona (AdA). The contributions reveal connections between colonialism, fascism, and imperialism, and propose decolonial strategies for the future oriented around a set of questions: How can a decolonial ecology be shaped? What role can non-Western feminist movements play in the reappropriation of historical narratives? How can the debate on restitution be reinvented beyond the return of plundered goods? Can the field of emotion be reclaimed through art?

Curator Kader Attia wrote in his curatorial statement: „As diverse and varied as the worlds that comprise our current human reality are, they sub-sist amid the waste and cacophony that traverse global capitalism’s frantic and destructive race toward production. Since the onset of modernity, our planet has endured successive and ruinous changes that have accelerated alarmingly since the start of the third millennium. The place to which we have arrived today is not by chance: it is the result of historical formations constructed over centuries. In their egoism, modern Western societies have taken their own liberal character for granted, falsely assuming that the balance between free trade and universal suffrage guarantees a self-regulating system of universal democratic values. The dystopian society we have inherited from this utopian promise produces chaos but denies responsibility for it. In fact, the present world is the way it is because it carries all of the wounds accumulated throughout the history of Western modernity. Unrepaired, they continue to haunt our societies.”