Curator of the 12th Berlin Biennale for Contemporary Art 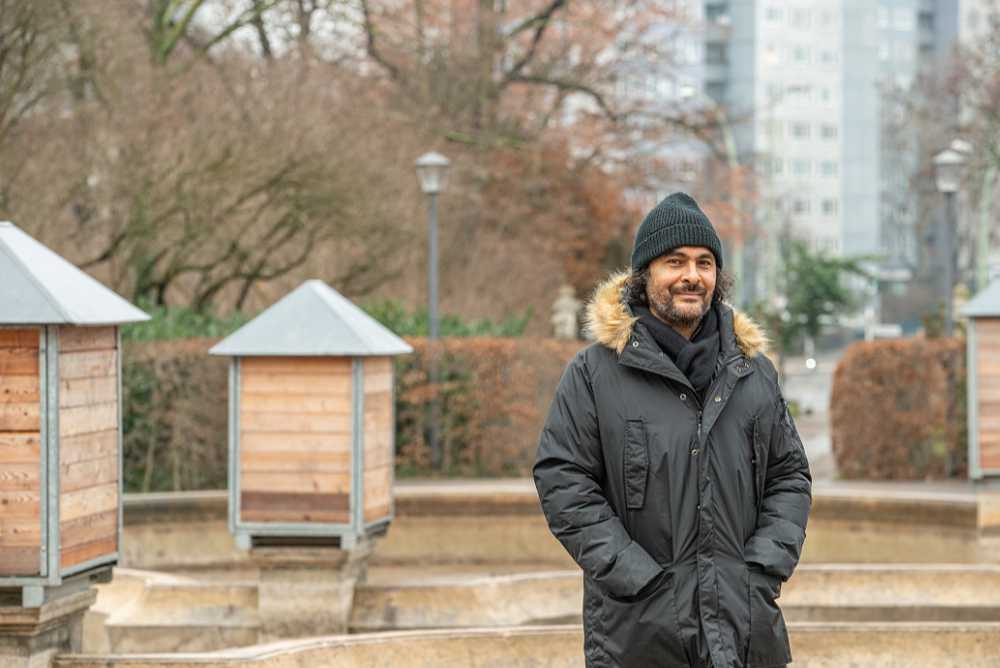 For over two decades, Kader Attia has worked with the concept of “repair” in his artistic practice. It allows him to investigate the dialectic between destruction and repair, in which repair is understood as a way of cultural resistance as well as a means for a society or a subject to reappropriate their history and identity.

Raised in Paris and Algeria, Kader Attia (born 1970 in Dugny, France) studied philosophy and art at the École Supérieure des Arts Appliqués Duperré and the École nationale supérieure des Arts Décoratifs in Paris, as well as at the Escola Massana, Art and Design Centre in Barcelona, Spain. Before his studies, he spent several years in Africa and South America; today he lives and works in Berlin and Paris. In 2016, Kader Attia founded La Colonie in Paris’ 10th arrondissement as a space for the exchange of ideas and discussions focusing on decolonization, not only of people but also of knowledge, attitudes, and practices. Driven by the urgency of social and cultural reparation, it aims to reunite what has drifted apart or been broken. Since March 2020, La Colonie has been closed to the public due to the Covid-19 pandemic.

Kader Attia in UiU
Monographic articles, and images and information about his works in international exhibitions, published in Universes in Universe.