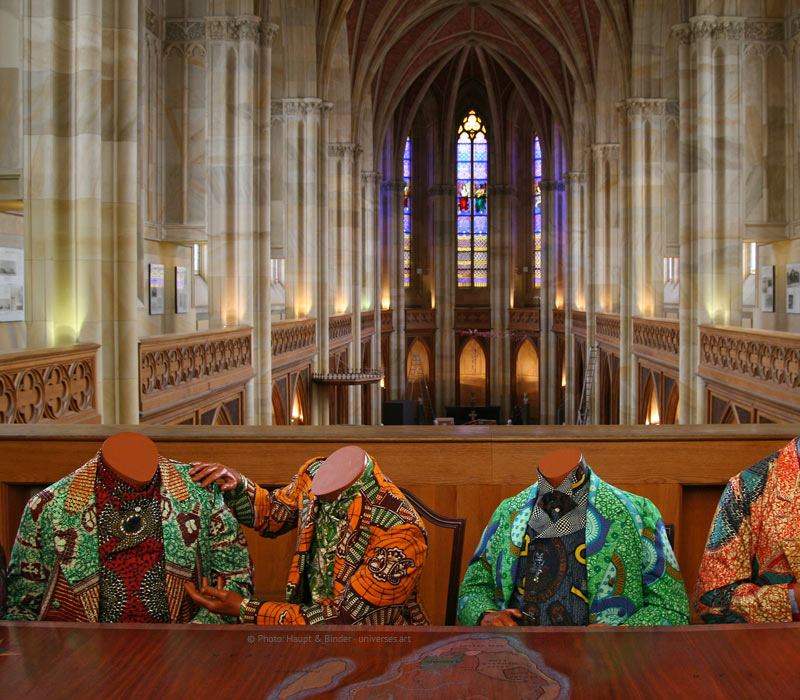 A project of the Nationalgalerie - Staatliche Museen zu Berlin 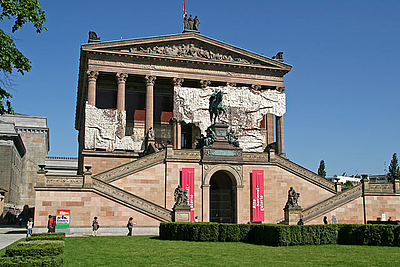 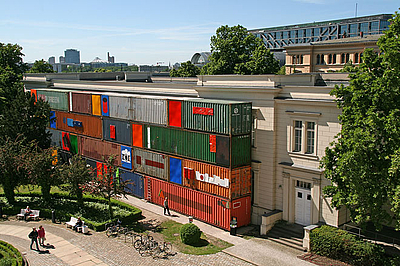 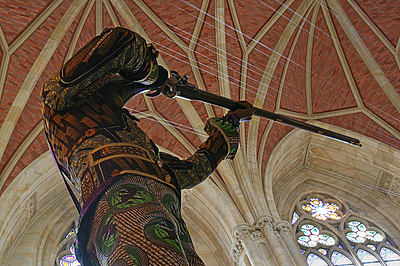 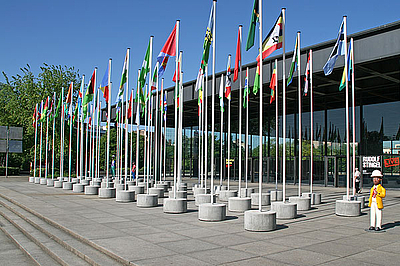 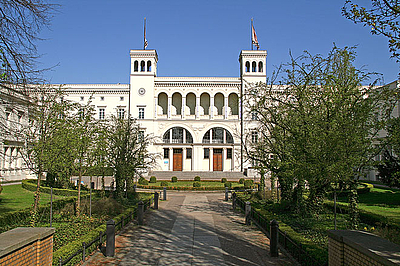 During summer 2010, El Anatsui, Zarina Bhimji, António Ole, Yinka Shonibare, and Pascale Marthine Tayou, five internationally renowned artists of African descent, were invited to create artworks for the various, architecturally significant buildings in which the Nationalgalerie accommodates its large collections of art from the 19th to 21st century. Their artistic treatment of the different stylistic, political, and social references conspicuously marked the buildings and their collections during the course of the project. The ensemble of the Nationalgalerie thus became an itinerary of large-scale, sculptural, and installation-based works, which were for the most part created outdoors in a site-specific manner.

The participating artists prompted a dialog on questions that, in face of the current radical economic, social and political changes, are more relevant that ever. Is uncertainty regarding the future the greatest certainty we now possess? The title of the exhibition, "Who Knows Tomorrow," was inspired by an inscription on a small bus in Africa that was photographed by chance. This maxim of life widespread in Africa now stands for the meaning-generating theme of the exhibition.

A Nationalgalerie is and always has been a mirror and the expression of the nation's history and present. Each of its buildings is linked to specific historical situations. The exhibition used this context as a field of projection and tension. It looked to the past, to the future, and especially to the present. The works of the participating contemporary artists addressed issues related to identity, globalization, and history. Far from claiming to represent or, even less, appropriate current African art production, the exhibition was instead dedicated to leaving monuments of German history to artists of another continent, raising the question as to what and whose history is narrated and written down. How does art contribute to overcoming (art) historical constructions, clichés, and stereotypes?

The artistic projects reveal the entanglements and connections between Africa and Europe: The contours of the political map of the African continent still existing today were marked out at the "Berlin Africa Conference" in 1884/85, sealing the division of Africa among the Western powers. Hence, the history of Africa's colonization is closely linked to the situation of Berlin at the end of the 19th and the beginning of the 20th century. Fifty years ago, in 1960, seventeen states initially became independent. Both historical events are connected to questions of a national sense of belonging and identity.

Addresses of the venues: 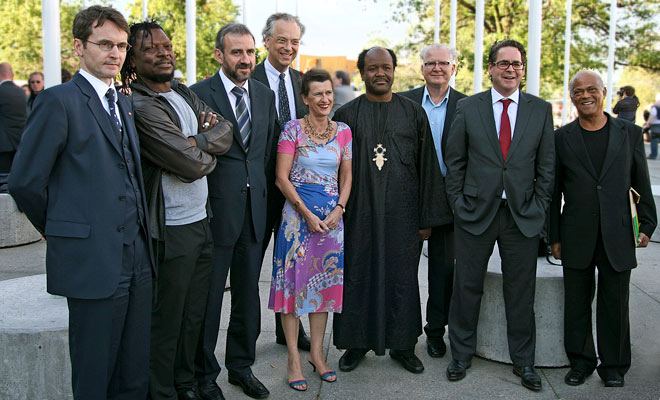 Photos of the press conference and opening, 2nd and 3rd of June, 2010