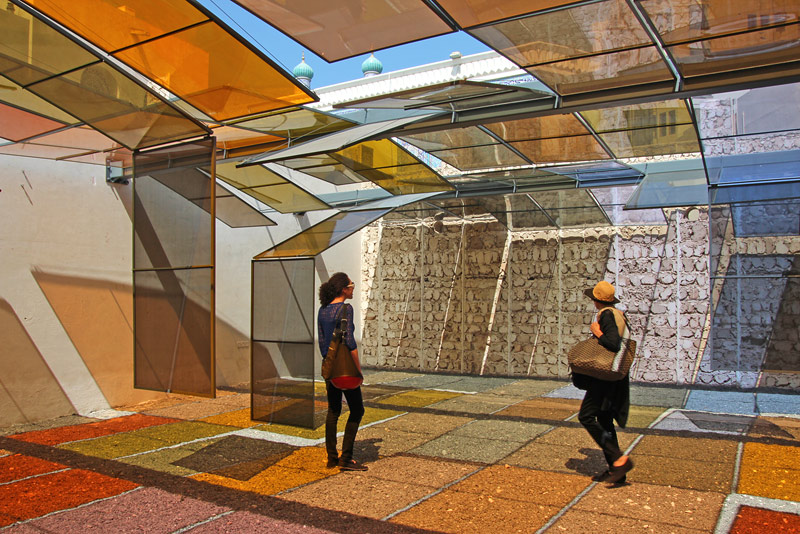 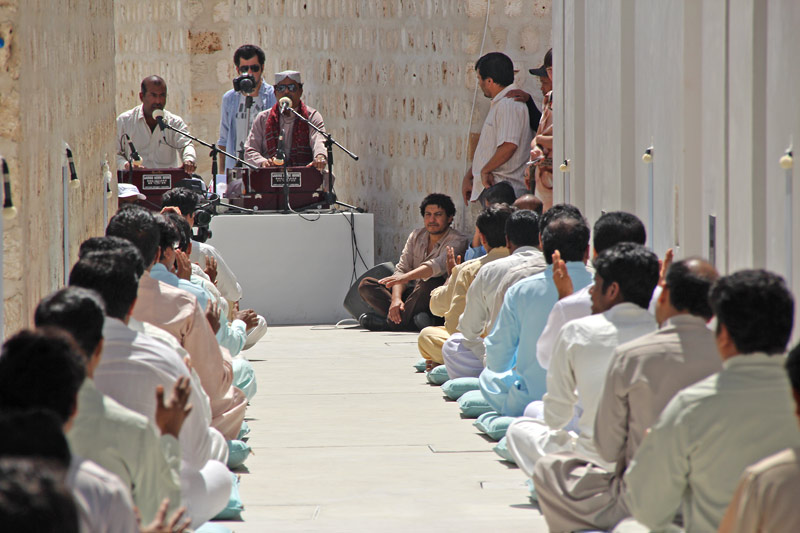 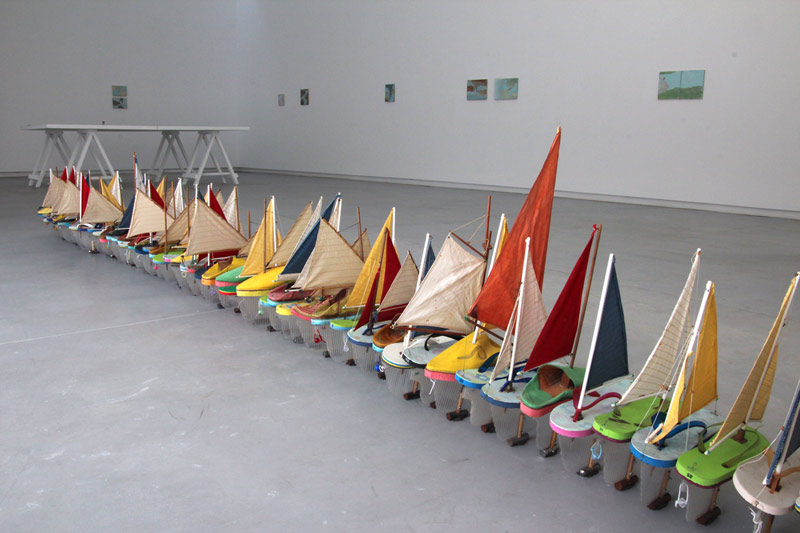 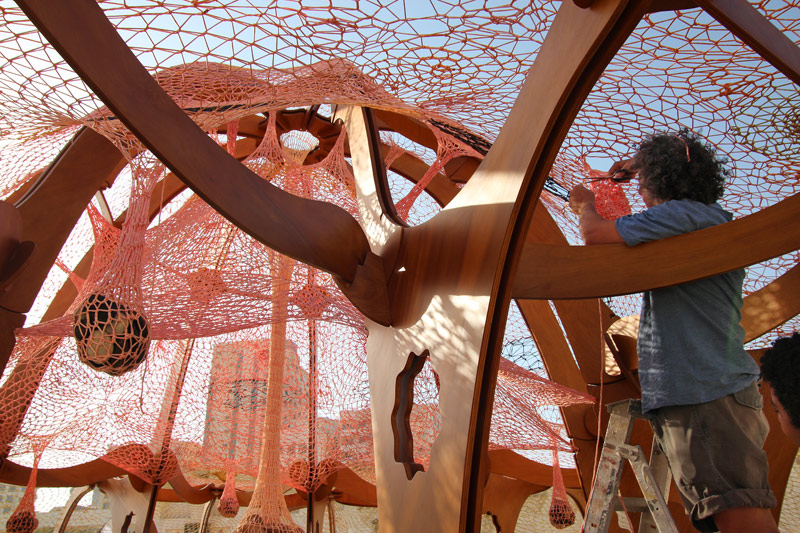 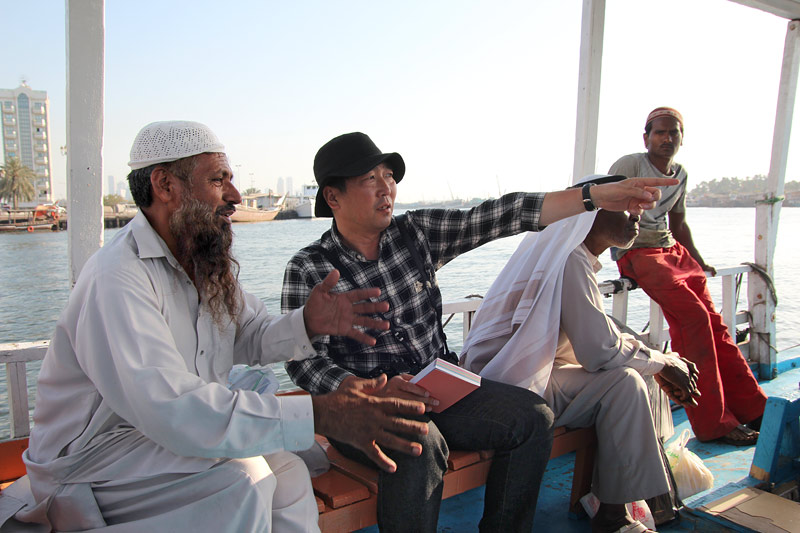 Re:emerge. Towards a New Cultural Cartography 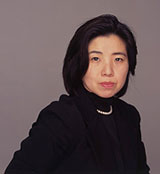 SB11 Curatorial Concept
Inspired by the courtyard in Islamic architecture —in particular the historical courtyards of Sharjah, where elements of both public and private life intertwine— SB11 Curator Yuko Hasegawa proposes a new cultural cartography that reconsiders the relationships between the Arab world, Asia, the Far East, through North Africa to Latin America.
More about the curatorial concept

Participants
More than 100 artists, architects, and musicians have been invited to participate in Sharjah Biennial 11 (SB11), with over one third of them creating new commissions.
List of participants

Music and Performance Programme
International and regional artists will be featured in a series of music and performance events that will take place throughout SB11. As part of this programme, Lebanese sound artist Tarek Atoui will orchestrate a series of new commissions by more than ten international musicians, including percussionists who will perform on the roofscape of SAF's art spaces, and an SB11 commissioned solo performance by Egyptian artist Hassan Khan during the opening week. Later events include a Skype-based dance performance by Tunisian dancer and choreographer duo Selma and Sofiane Ouissi and an audiovisual concert by Japanese sound artist Ryoji Ikeda in April.

Sharjah Art Foundation New Art Spaces
The opening of SB11 marked the inauguration of SAF’s five new multi-functional art spaces in the Sharjah Heritage Area which have been in development since 2009. With approximately 20,000 square feet of interior space, connected by open-air courtyards and rooftop terraces, these new spaces provide venues for SAF’s growing activities and the increasing needs of its community.

Sharjah Biennial is organised by Sharjah Art Foundation, which brings a broad range of contemporary art and cultural programmes to the communities of Sharjah, the UAE and the region.

Since 1993, Sharjah Biennial has commissioned, produced and presented large-scale public installations, performances and films, offering artists from the region and beyond an internationally recognised platform for exhibition and experimentation.