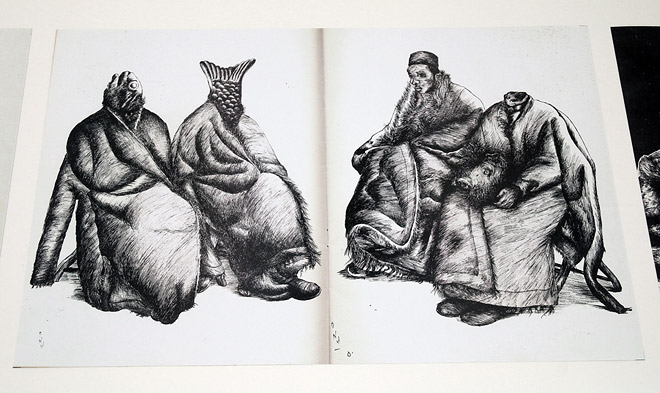 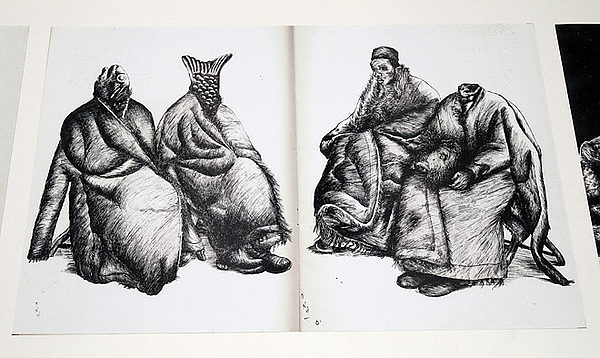 Ardeshir Mohassess (1938-2008), who is an essential figure in the history of the graphic arts, is represented by an 'ideal' library. This consists of artist's books and a variety of publications which trace his career as a cartoonist and commentator in the international press (Iran, the USA, and France). His very strong influence on contemporary Iranian artists is a result of the widespread presence of his printed works.