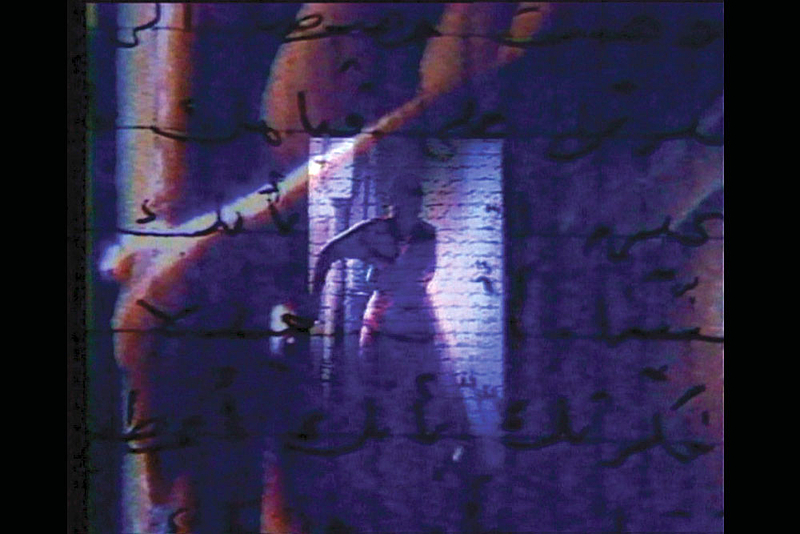 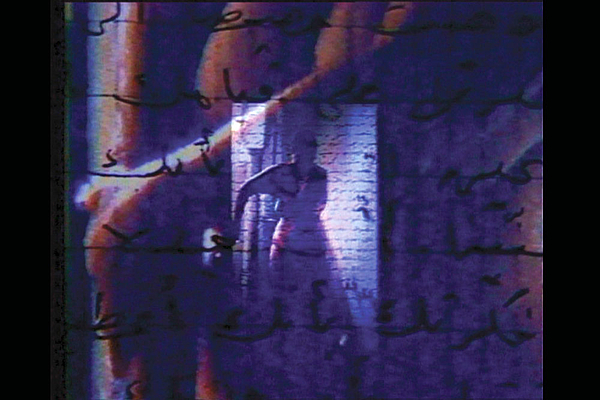 Measures of Distance (1988) is a very intimate video description of Hatoum’s relationship to her mother, who lives in Beirut. Photographs taken when Hatoum visited Beirut in 1981 show her mother in the shower. Resting upon these like veils are the mother’s letters to the daughter, which Hatoum reads out sadly in English, while old recordings of conversations between mother and daughter can be heard in the background. In the letters, the mother responds to questions about eroticism and sex, describes her memories of life before exile as well as her current life in Beirut. In Measures of Distance, Hatoum draws a personal portrait which she opposes to the stereotype of the Arab woman reduced to the role of the mother, passive, and without gender. As a metaphorical method, the use of superimposition in Measures of Distance creates a productive ambivalence.
(From the documenta 11 Short Guide)