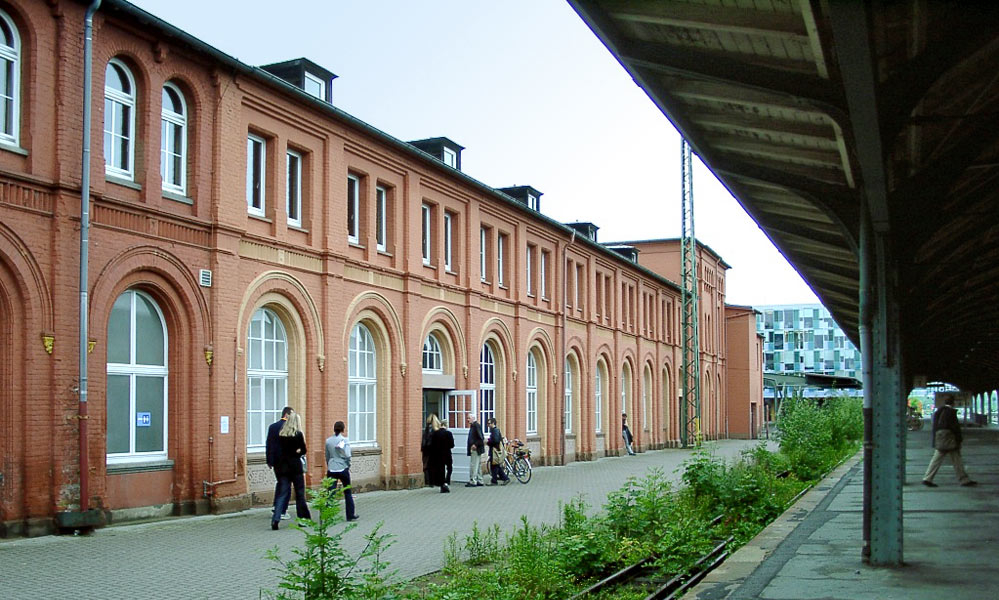 Works by a total of 19 participants were shown at this venue. 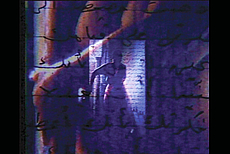 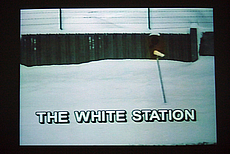 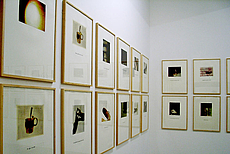 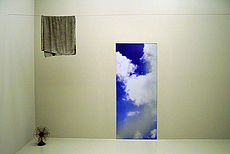 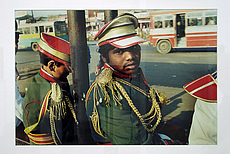 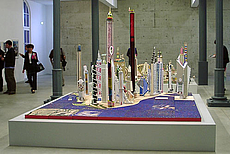 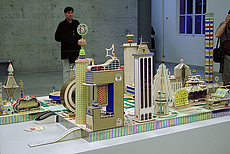 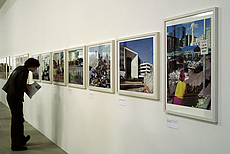 Kassel's central train station was built from 1851-56, and expanded at the beginning of the 20th century. Following severe destruction during World War II, it was rebuilt from 1952-60. In the process, several new buildings were added in the style of the period.

When the ICE Station Wilhelmshöhe was opened in the early 1990s, the old central station lost its importance for long-distance traffic. Since 1995, spaces no longer needed by the railroad have been used for cultural purposes.

For the inauguration as "KulturBahnhof", Jonathan Borofsky's Man walking to the sky (a work from the documenta IX) was erected in the forecourt.