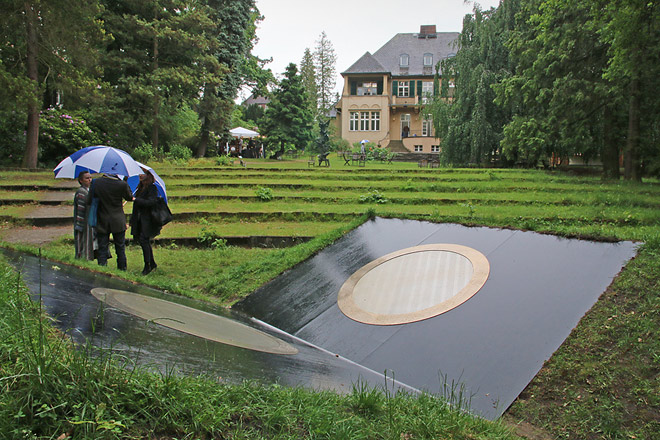 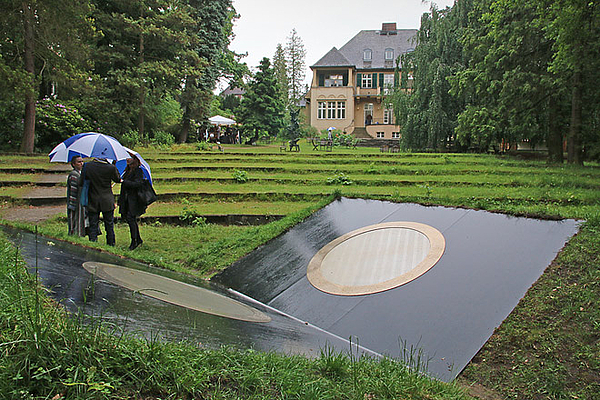 Ezan Çılgıŋŋŋŋŋları. 2014
Sound-Installation
Amidst the ‘catastrophic success’ that was the Turkish language revolution or Dil Devrimi, the Turkish translation of the call to prayer, or ezan, traditionally in Arabic, was perhaps the most controversial of all. Enforced from 1932 to 1950, it was the first significant reform to be reversed and a further attempt to define Turkish identity either apart from Islam or within it. For Ezan Çılgıŋŋŋŋŋları, we’ve collaborated with Jace Clayton and Aaron Gonsher to compose an entirely computer generated accapella vocal track of the Türkçe ezan.
(Statement der Künstler)