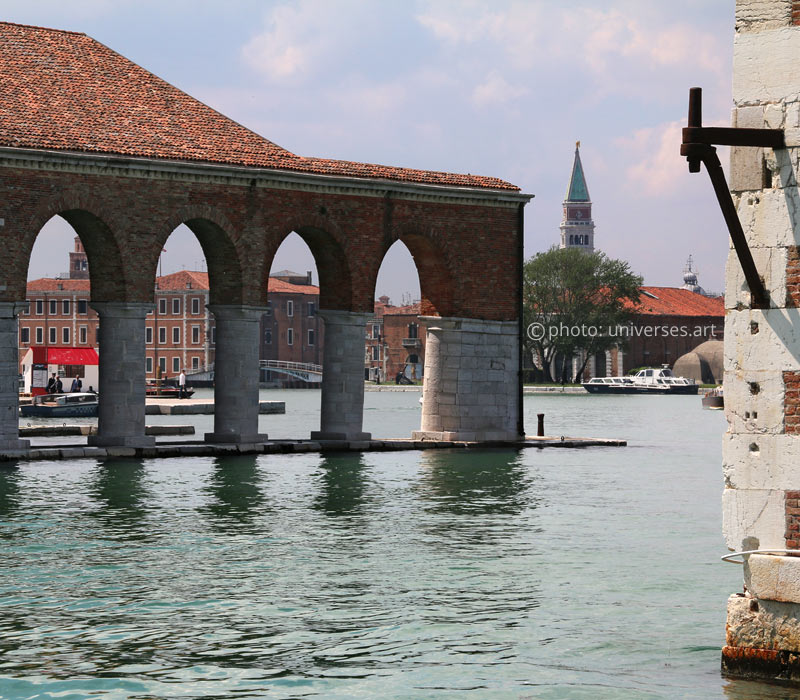 Title: How will we live together?

Lina Bo Bardi (1914 - 1992), the Italian architect, designer, scenographer, artist and critic naturalized as a Brazilian citizen, is the recipient of the Special Golden Lion for Lifetime Achievement in memoriam of the 17th International Architecture Exhibition of La Biennale di Venezia.
more information 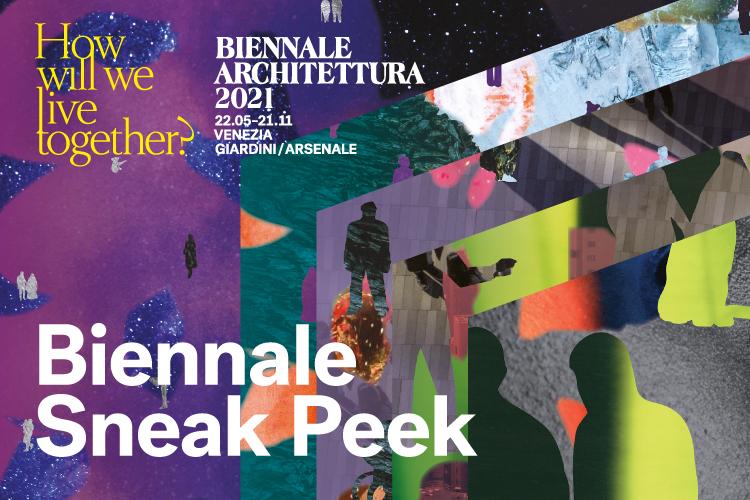 Launched on 12 November 2020, the new digital project offers videos, podcasts, images, and contributions to “peek” behind the scenes leading up to the 17th International Architecture Exhibition.

A new video-interview with Hashim Sarkis starts the project, with a daily schedule on the Biennale website and its digital platforms that will alternate between the contributions of the invited participants and those of the National Pavilions. 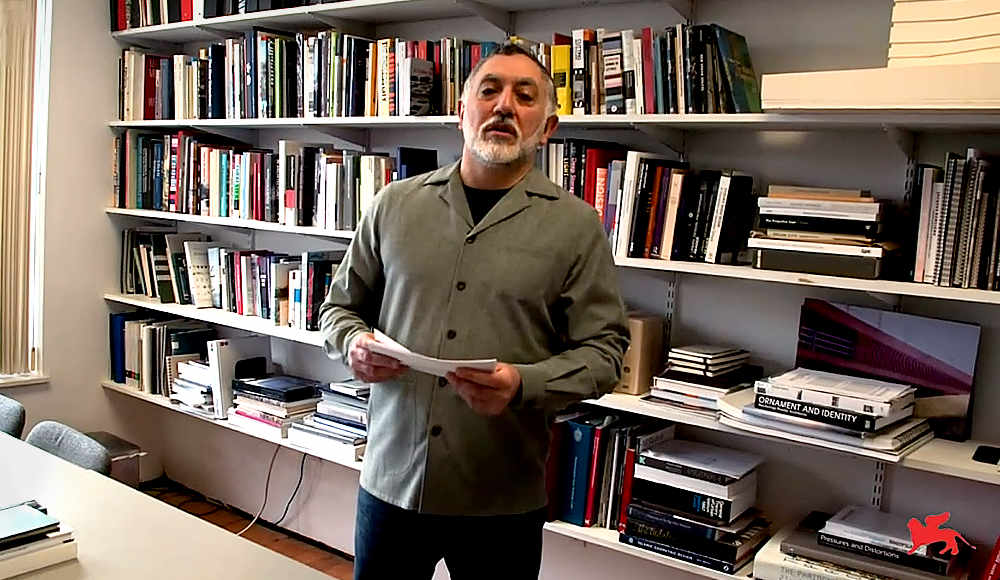 During the press conference, held on 27th February 2020 in Venice by Biennale President Paolo Baratta, curator Hashim Sarkis explained his concept in detail, and announced the 114 invited participants to the International Exhibition, with equal representation of men and women, and coming from 46 countries with increased representation from Africa, Latin America, and Asia.

- together as human beings who, despite our increasing individuality, yearn to connect with one another and with other species across digital and real space;
- together as new households looking for more diverse and dignified spaces for inhabitation;
- together as emerging communities that demand equity, inclusion, and spatial identity;
- together across political borders to imagine new geographies of association;

The architects invited to participate in the Biennale Architettura 2020 are encouraged to include other professions and constituencies—artists, builders, and craftspeople, but also politicians, journalists, social scientists, and everyday citizens. In effect, the Biennale Architettura 2020 asserts the vital role of the architect as both cordial convener and custodian of the spatial contract.

We look to the collective architectural imagination to meet this momentous occasion with creativity and courage.

The theme of the Biennale Architettura 2020 is its title. The title is a question. The question is open:

The question, “How will we live together?” is at once an ancient one and an urgent one. It is also as much a social and political question as a spatial one. Aristotle asked it when he was defining politics, and he came back to propose the model of the city. Every generation asks it and answers it differently. More recently rapidly changing social norms, growing political polarization, climate change, and vast global inequalities are making us ask this question more urgently and at different scales than before. In parallel, the weakness of the political models being proposed today compels us to put space first and, perhaps like Aristotle, look at the way architecture shapes inhabitation for potential models for how we could live together.

The Biennale Architettura 2020 is organized into five scales:

Projects range from the analytic to the conceptual, the experimental, the tested and proven, and the widely deployed.

In addition to the invited participants, the 2020 Biennale also includes a series of research stations that support the Exhibition, developed by researchers from universities around the world. 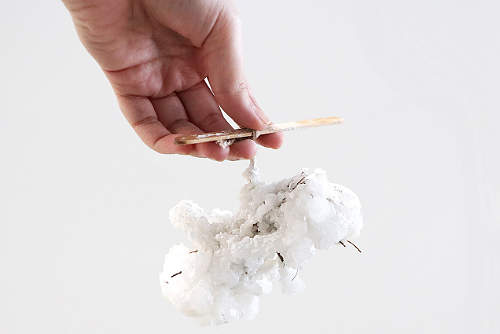