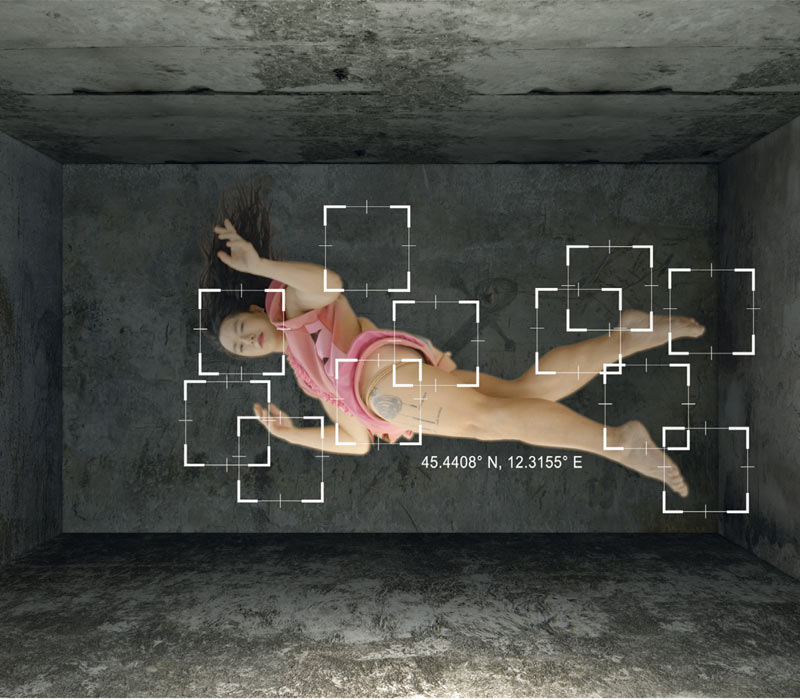 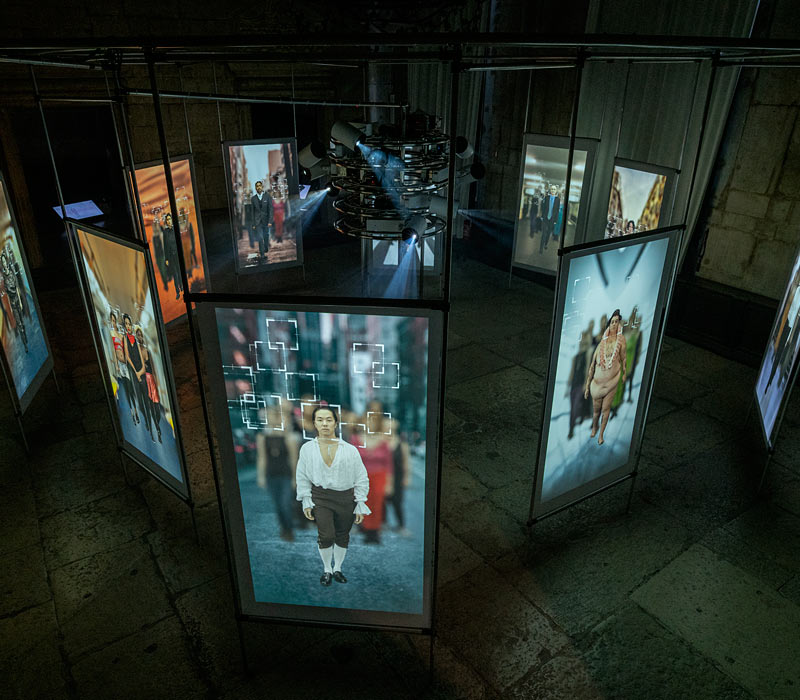 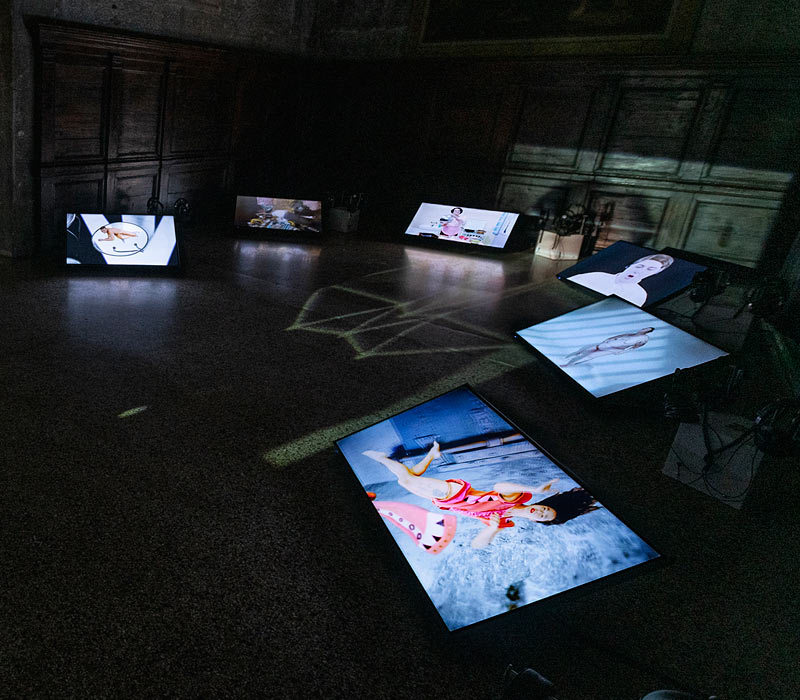 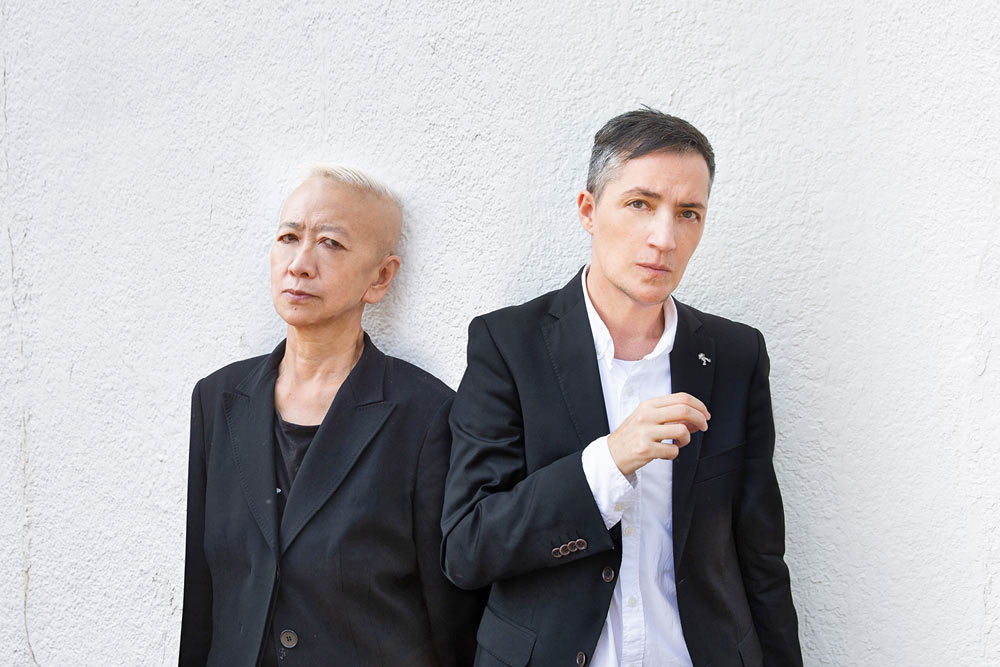 Soon after the World Wide Web was made available for public access in 1990, artist Shu Lea Cheang, armed with her creativity and imagination, embarked on a journey to expand new media beyond known functions of digital communication. She connected virtual networks with spaces in the real world and initiated creative, performative, and action-based projects.

Her piece BRANDON (1998-99) became the first work of net art to be commissioned and collected by the Solomon R. Guggenheim Museum in New York. Internationally recognized as an Internet art pioneer, Cheang explores the changing relationships between technology and body politics in the age of late capitalism and globalization. Her films, installations, interactive interfaces, and live performances reflect on the power of images and fictions to subvert normative representations of gender, sexuality, and race.

For Taiwan’s collateral presentation Cheang created a new work inspired by the history of the exhibition venue, Palazzo delle Prigioni, which first served as a prison in the sixteenth century. The work’s title refers to today’s standardized architecture of industrial imprisonment: a 3 x 3 square-meter cell constantly monitored by 6 cameras. 3x3x6 speaks to the realities of imprisonment constructed physically and by the presence of digital surveillance mechanisms. In light of these folded conditions, the artist transforms the Prigioni into a high-tech surveillance system to rethink how contemporary technologies of communication and surveillance are shaping identities. 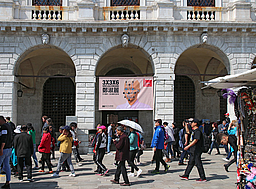 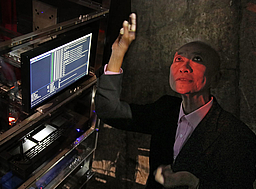 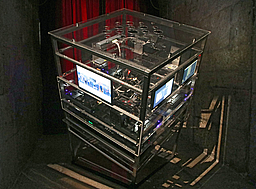 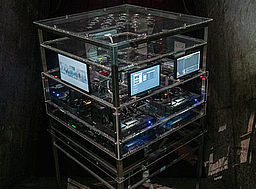 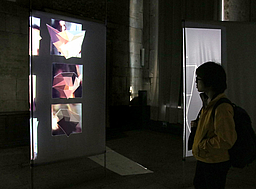 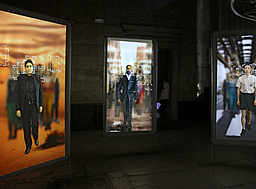 From press information. Images top: Still from CASANOVA X and views of the installation, © Shu Lea Cheang. Courtesy of the artist and Taiwan in Venice 2019 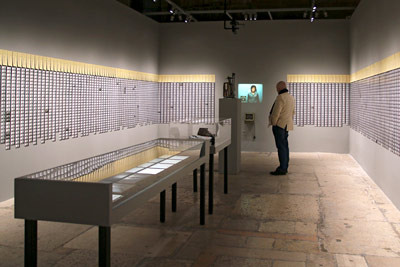