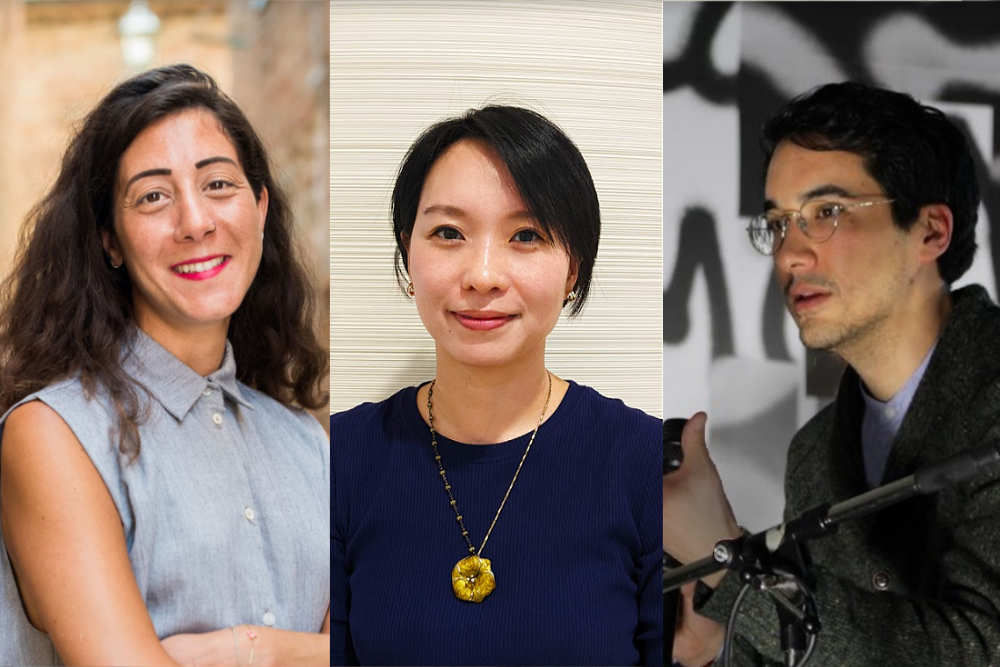 The Taipei Fine Arts Museum (TFAM) has announced that the 13th Taipei Biennial, opening in November 2023, will be collectively curated by Taiwanese curator Freya Chou; writer, educator, and editor Brian Kuan Wood; and curator Reem Shadid. The team of curators aims to co-produce and co-create a curatorial methodology centering on organic collaboration, which will propel the reiteration and reproduction of knowledge and memory to generate a new momentum for the Taipei Biennial.