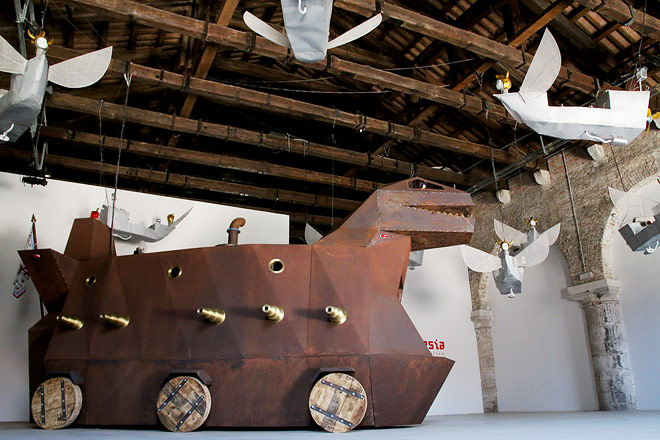 Supported by the Ministry of Tourism, Republic of Indonesia

More on the work in Venice, see the curatorial text