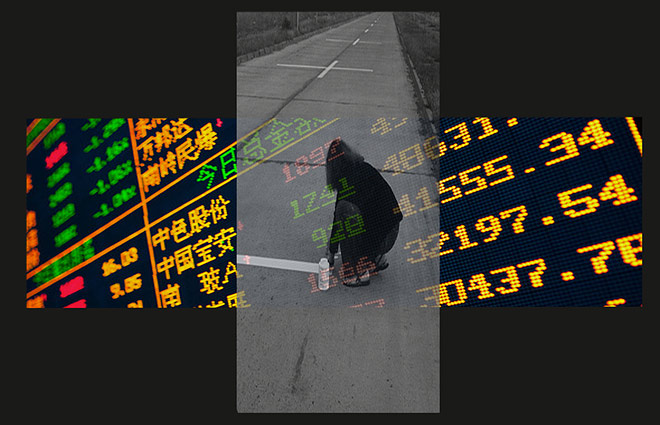 Poéticas de la Disidencia / Poetics of Dissent brings together two internationally renowned Chilean artists Paz Errázuriz and Lotty Rosenfeld with curator Nelly Richard. The three women and activists, all from a generation that emerged in the 1970s, during Augusto Pinochet's military dictatorship, come together to explore the themes of politics, domination and subordination, representation, power, culture and citizenship from the perspective of gender.

Poetics of Dissent pairs the creative practices of Paz Errázuriz, a prominent photographer renowned for her honest portrayals of people living on the fringes of the Chilean society, and Lotty Rosenfeld, a performance and video artist whose name is synonymous with political public art in Latin America. Curated by Nelly Richard, one of the most prominent cultural theorists writing in Latin America today, the exhibition offers incisive commentary about the country's passage from dictatorship to democratic post-transition era.

For the first time, the concept for the Pavilion of Chile at la Biennale Arte di Venezia was selected in a public competition. Poetics of Dissent was announced as the winning proposal by the National Council for Culture and the Arts of Chile (CNCA) and the Minister of Culture of Chile, Claudia Barattini, said of the project: "We want our artists and creative practitioners to be known and valued beyond our borders, especially in a showcase of the importance of the Venice Biennale. We are particularly proud because the selected project presents women whose work is essential to understanding our contemporary art scene and the socio-political context of Chile."

The main exhibition of la Biennale Arte 2015 All the World's Futures, curated by Okwui Enwezor, is also in part inspired by the history of Chile. Following the violent coup d'état, in which General Augusto Pinochet overthrew the government of Salvador Allende in 1973, part of the 1974 la Biennale di Venezia was dedicated to Chile in a gesture of solidarity towards the country and against fascism. In view of the current turmoil around the world, Enwezor references the 1974 Biennale as a curatorial inspiration for his exhibition.

Exhibition Catalogue:
The official catalogue of Poéticas de la Disidencia / Poetics of Dissent is published by Polígrafa and features texts by Diamela Eltit and Andrea Giunta.

Supporters:
Chile’s participation at the 56th International Art Exhibition – la Biennale di Venezia is commissioned by the National Council of Culture and the Arts (CNCA) and organized in collaboration with the Ministry of Foreign Affairs through its Cultural Affairs Bureau (DIRAC), and the Imagen de Chile Foundation.

Lotty Rosenfeld: No, no fui feliz 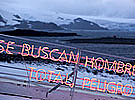