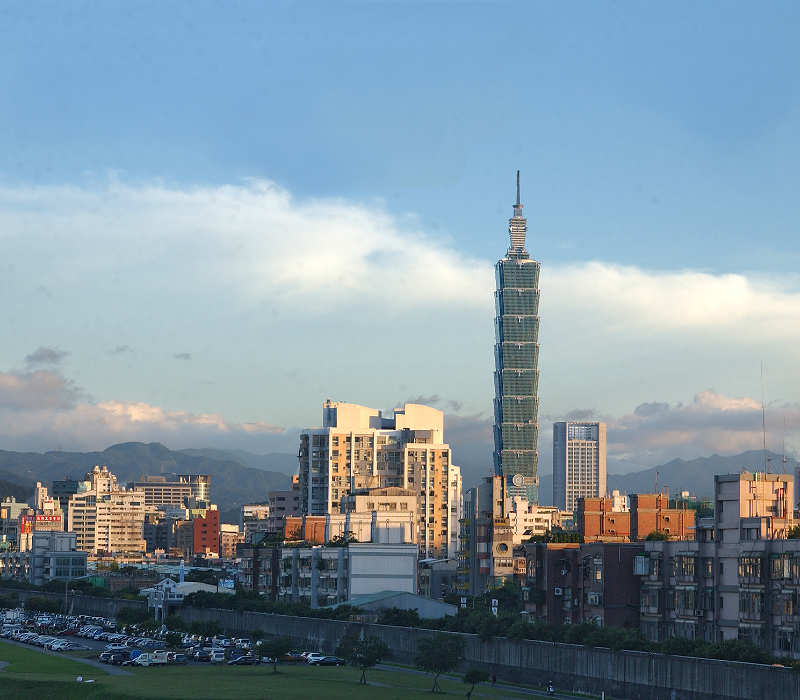 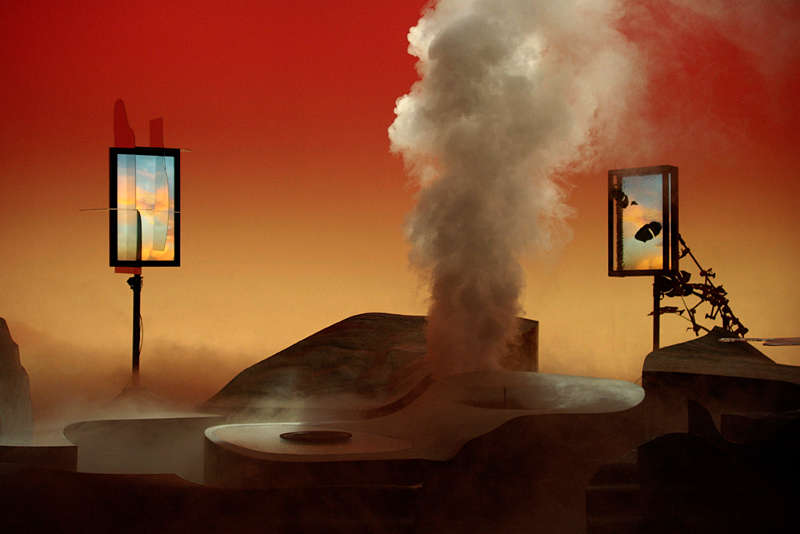 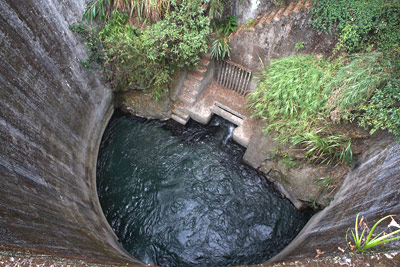 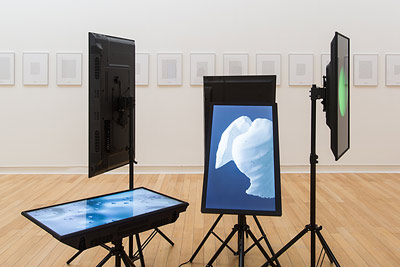 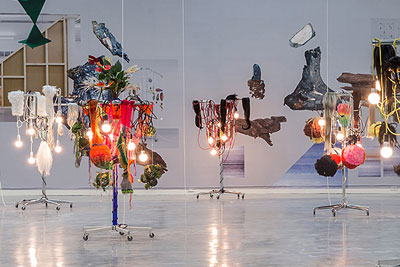 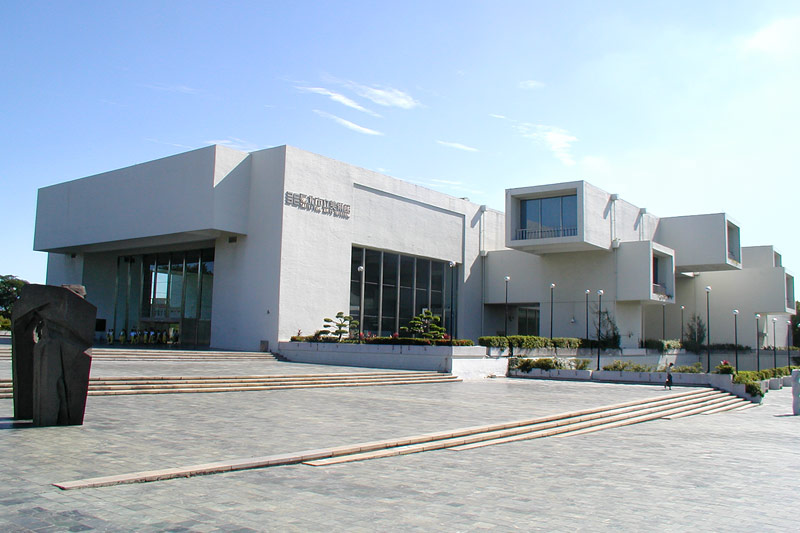 The Taipei Biennial is the most important exhibition for promoting contemporary art held by the Taipei Fine Arts Museum.

Between 1984 and 1991, the Taipei Fine Arts Museum hosted the exhibition projects "Contemporary Art trends in the R.O.C" and "An Exhibition of Contemporary Chinese Sculpture in the Republic of China" on alternate years. In 1992, these two exhibitions were consolidated to form The Taipei Biennial of Contemporary Art, which was the precursor to today's Taipei Biennial. In its early years the artists participating in the exhibition were selected through an open judging process.

In 1998, after more than a decade of changes, and in order to adapt to the 'biennial' trend, and to promote Taiwan's contemporary art internationally, the Taipei Fine Arts Museum began to invite internationally-renowned curators to cooperate with curators from Taiwan. Since then, the Taipei Biennial has introduced new artistic ideas from around the world that act as a driver of dialogue between Taiwan and other cultures, becoming a primary symbol of Taiwan's contemporary art development and international artistic exchange. 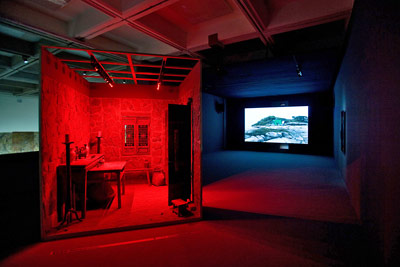 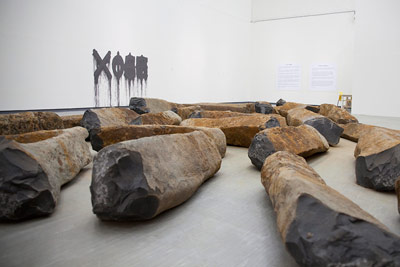 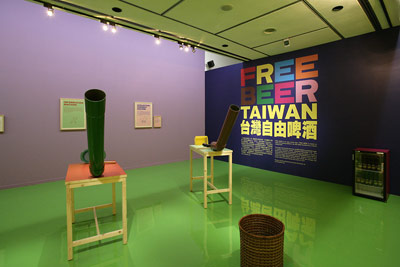