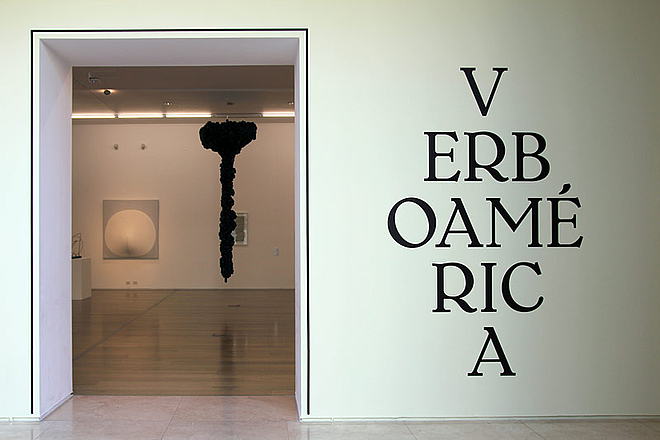 Entrance to the exhibition 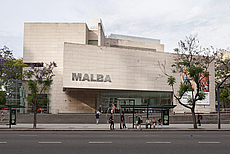 Special presentation of the Museum of Latin American Art Buenos Aires, incl. an interview with the founder Eduardo Costantini. 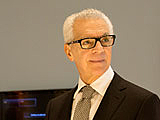 The founder of the Museum of Latin American Art in Buenos Aires about his collecting passion and focus, and the plans of a second MALBA in a precarious neighbourhood. By Haupt & Binder