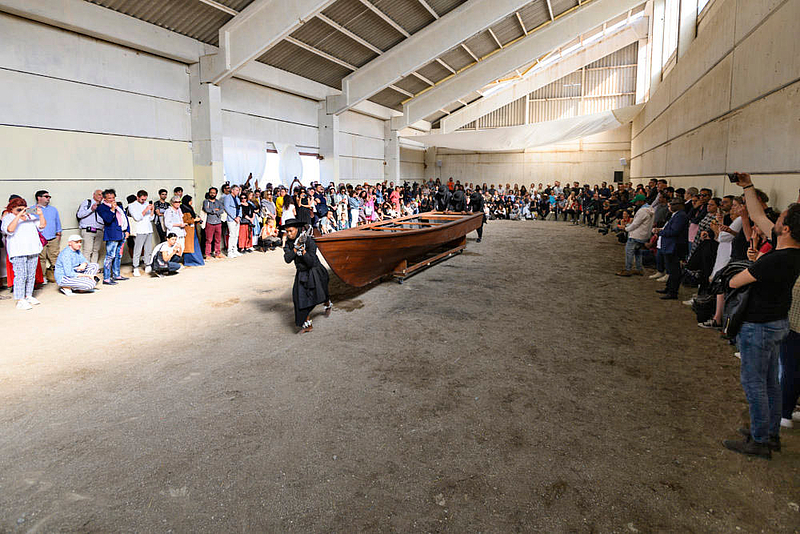 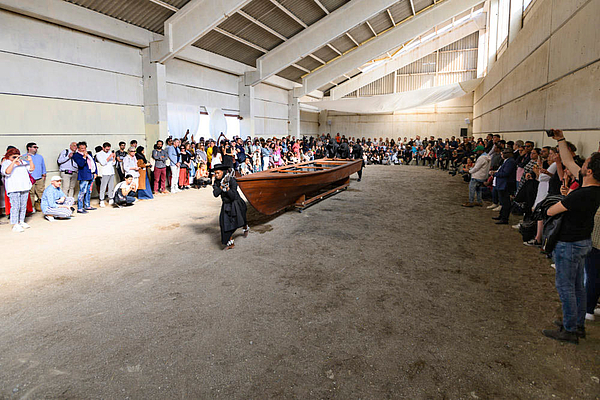 * 1986 Johannesburg, South Africa. Lives there and in Cape Town.

Kalba Ice Factory: Six participants. Look for Me All Around You, curated by Claire Tancons. 7 March - 10 June 2019, UAE.