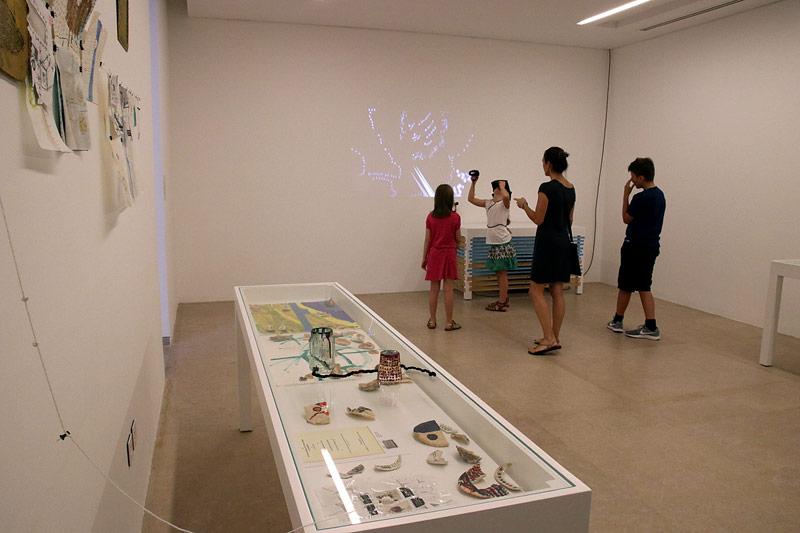 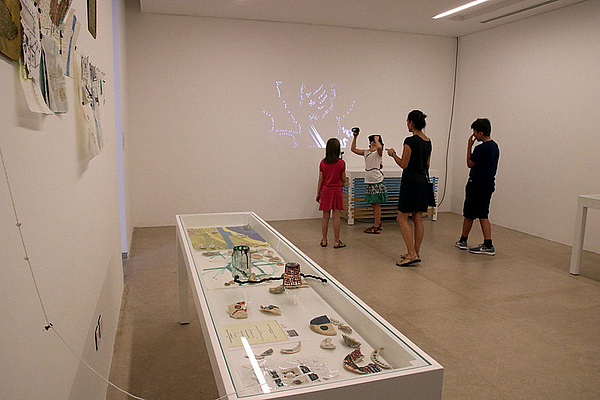 A New City: On Disciplines of Love and Capitalism. 2016-2017
Installation

On a tour of downtown Beirut in October of 2014, you are taken to a renovated early human settlement. Every inch of it is thoroughly cleaned, such that you can eat off of the Roman and Phoenician ruins. …

In a few thousand years, somewhere between the Phoenician settlement and the Roman baths, mass graves will be discovered under ruins of expensive boutiques and prime real estate. Our descendants will rightly deduce that all the tall buildings encircling the Mediterranean basin, with their designated parking spots and security cameras, are monuments of death.

Commissioned for Fruit of Sleep.