Sajjil. A Century of Modern Art 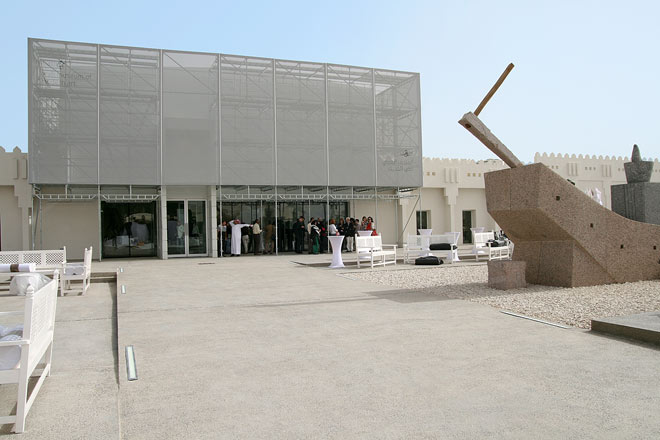 Mathaf: Arab Museum of Modern Art opens with Sajjil: A Century of Modern Art on view from 30 December 2010 to 1 October 2011: an inaugural exhibition of highlights from the collection, featuring works by more than 100 artists and representing pivotal experiments in aesthetics. Sajjil, an Arabic word meaning the act of recording, initiates a space in which various narratives can be articulated in an effort to allow Arab modern art its historical place within a wider tradition of art history. 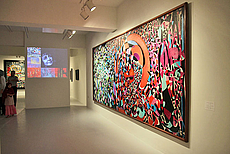