Once Upon a Time: A lens-based exhibition of artists from the Gulf at Bait Muzna Gallery, Oman. 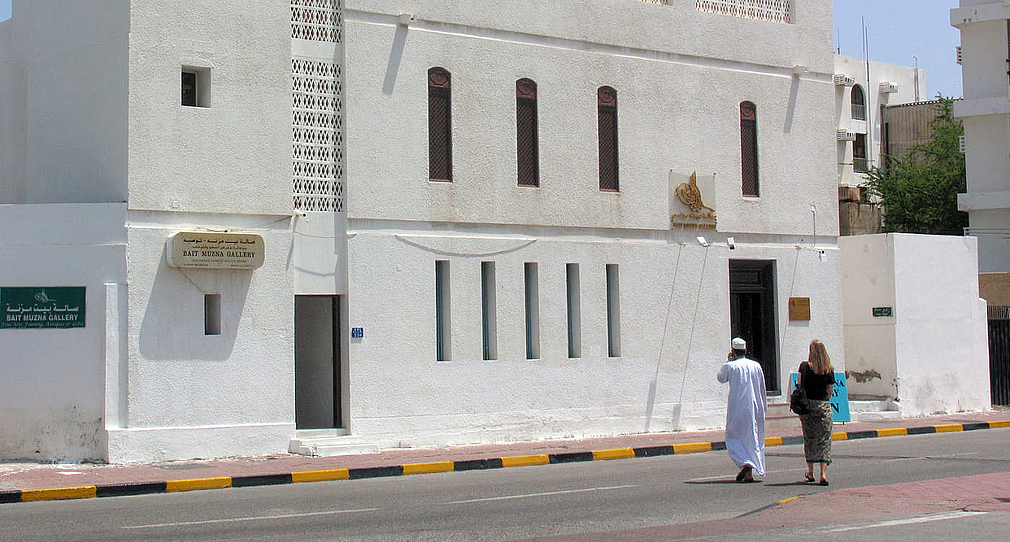 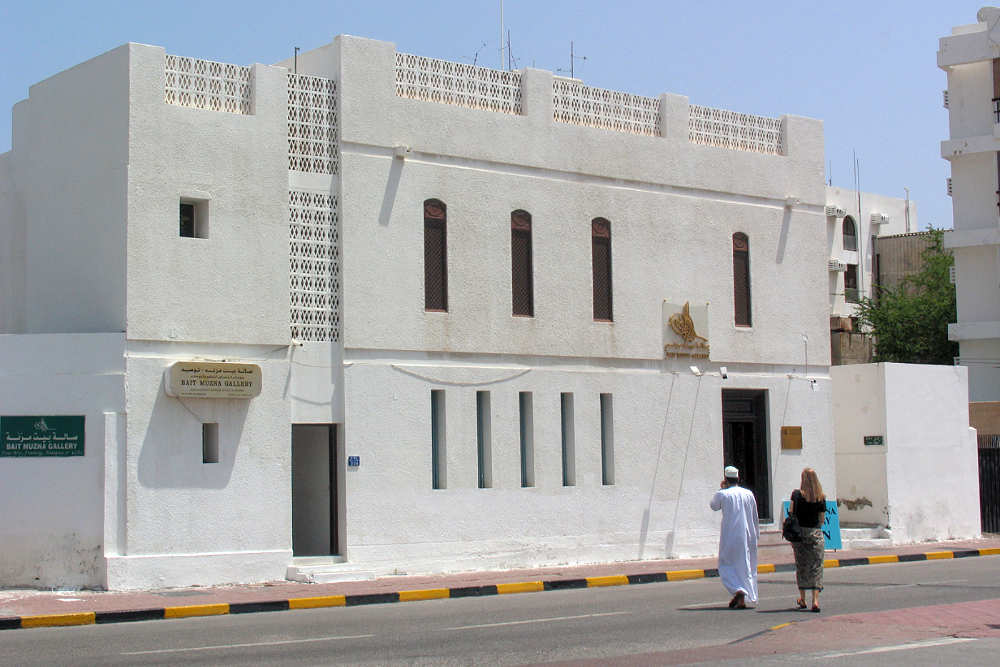 On the occasion of its 10th anniversary, and as the skylines over the Gulf States are rapidly changing, Bait Muzna Gallery in Muscat, Oman, brings together five artists who reflect on the impact of these changes onto the inhabitants' daily lives and social structures. From nostalgic perspectives to disappearing ways of life, the artists deal with the theme in different ways, using video projections, conceptual photography, large scale photographs and composite images.

In her black and white photo series Pointing to the Future, Manal Al Dowayan focuses on Saudi Arabian women’s hands - different tribes, ages, and social backgrounds. "One does not differentiate between the hands as they all point to the same goal," writes the artist, and "(being) one of the most deprived social groups in terms of human rights, women are usually the source of hope and inspiration for their families and communities."

Hassan Meer's Reflection from the memories is a series of photographs about the life in Oman during the sixties and seventies. "When I entered my grandfather's house few years ago, I found nothing but broken walls and some windows. The emptiness of the house brought me back to the memory of my family. Then I started creating a series of photographs inspired by the soul of our old house."

In relation to her cross-faded images, Budoor Al Riyami explains: "Old tales have no beginnings, for they are transferred from one person's memory to another's, new details and steps towards untraversed places. They are often illusive images, hidden treasures that are waiting to be discovered."

In his video Energy Rituals Anas Al-Shaikh contemplates a rainy scene in winter with its harmony of city lights and virgin nature during one of his visits to Muscat, evoking Theodor Adorno's thoughts about the failure of the rational enlightenment to bring happiness and rejoice to mankind in modern times, and its inability to "fulfill its promises in controlling nature and liberating humans from shackles of myth, wars, fear, injustice, ignorance, poverty, and epidemics," as the artist writes. In a series of photographs under the title Death of Landscape he looks at the construction expansion taking place on the small-sized territory of his home country Bahrain.

The Gulf States are going through tremendous changes most visibly in the urban landscape. In his photographs, Camille Zakharia attempts to capture the remains of a fading way of life, memories of a place, and reflect on the emerging culture with its mutating skylines.

(From information of the gallery, and statements by the artists.)

Kan Ya Ma Kan
Once upon a time