Francis Alÿs at the Venice Biennale

Francis Alÿs represents Belgium at the Venice Biennale 2022. A look back on his Venice participation in 2007. 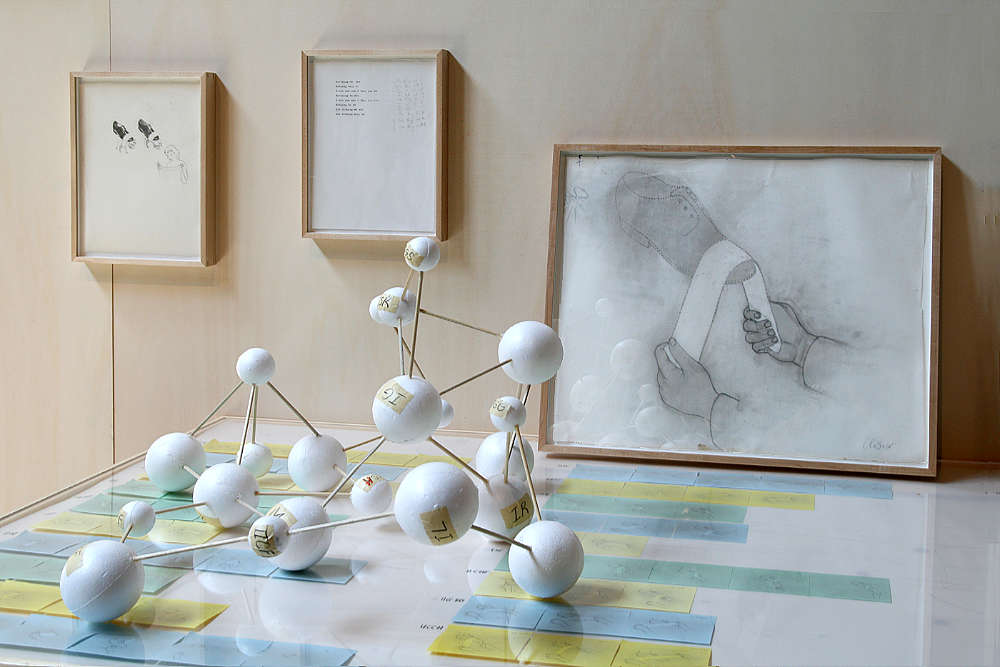 On this occasion we look back on his participation in the central international exhibition of the Venice Biennale 2007, curated by Robert Storr. 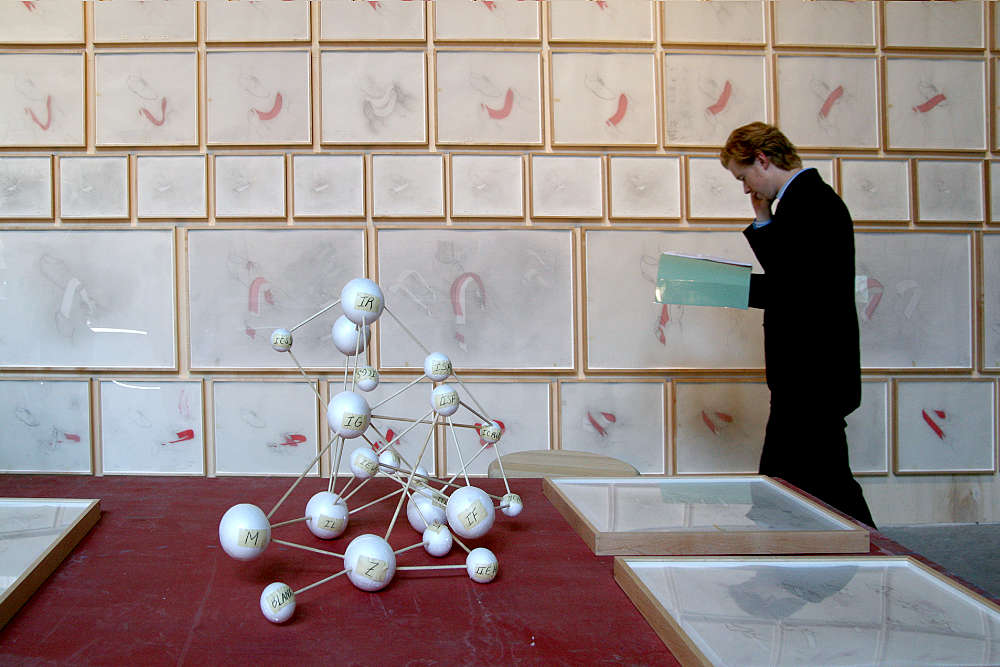 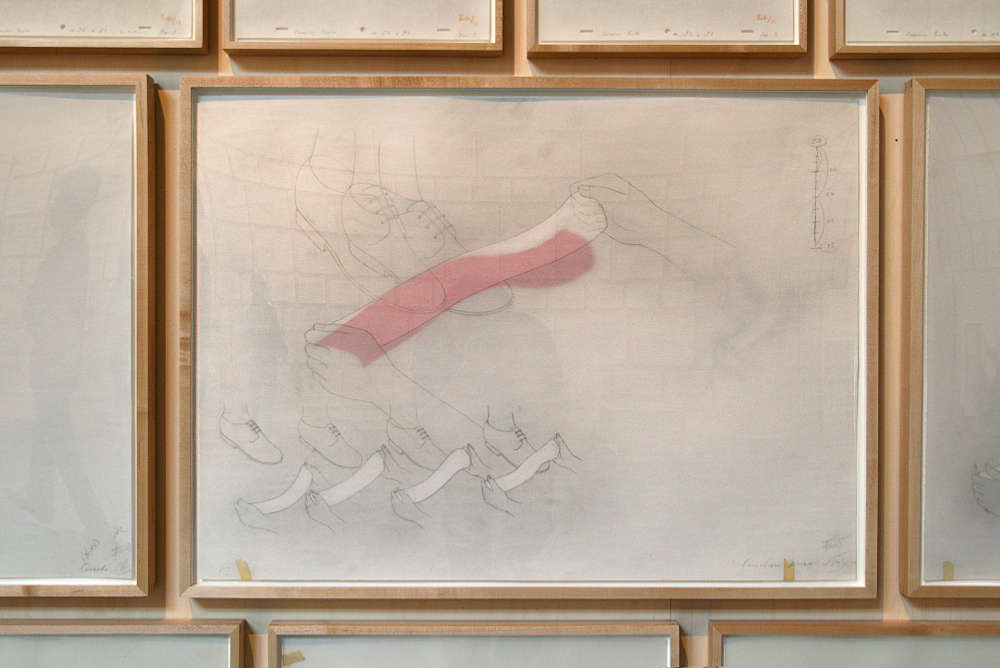 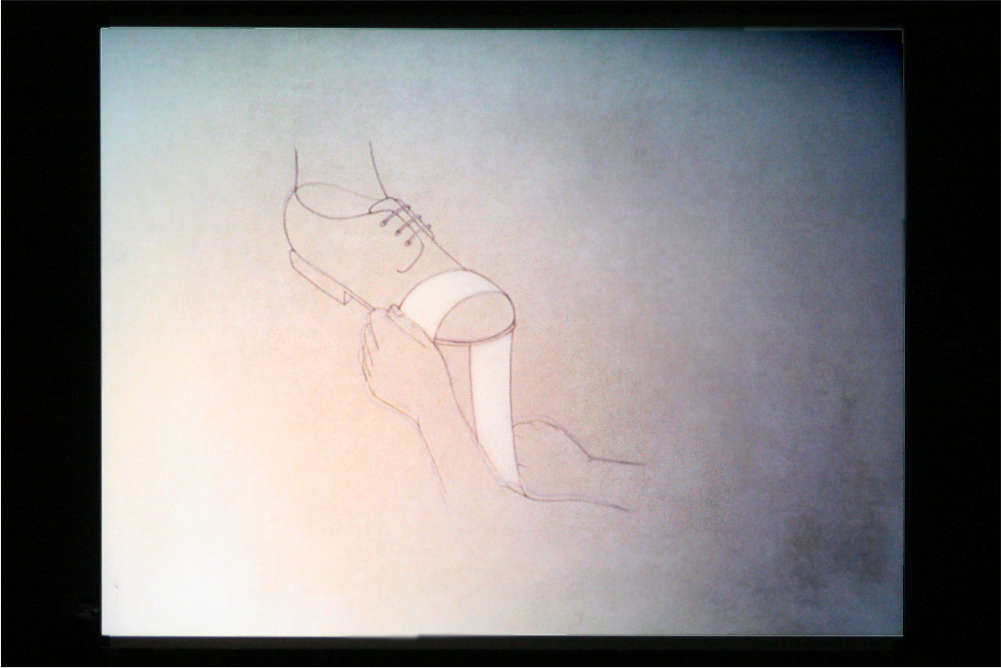 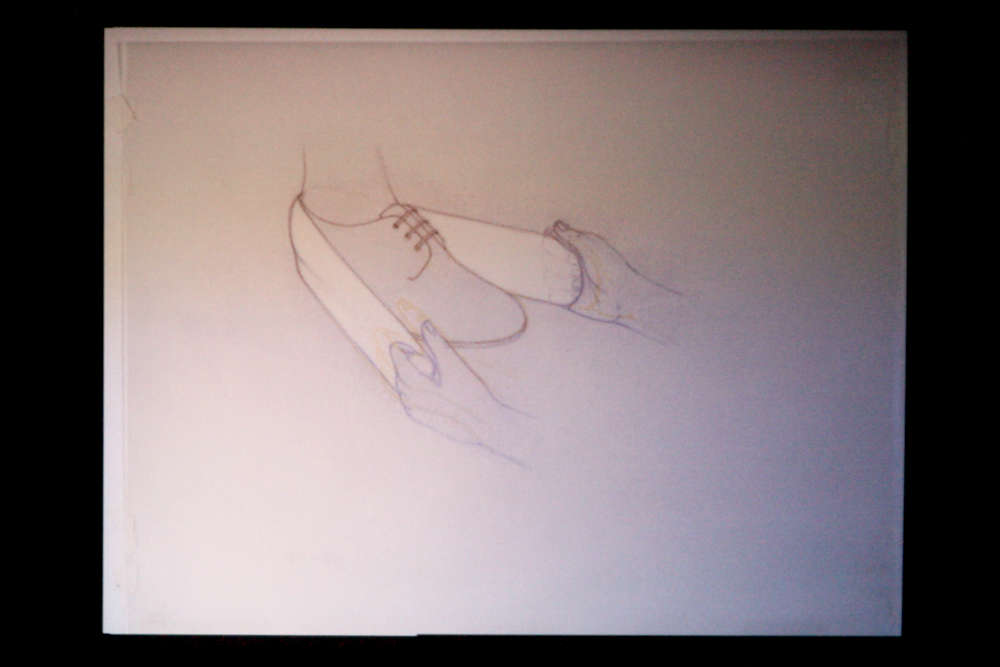 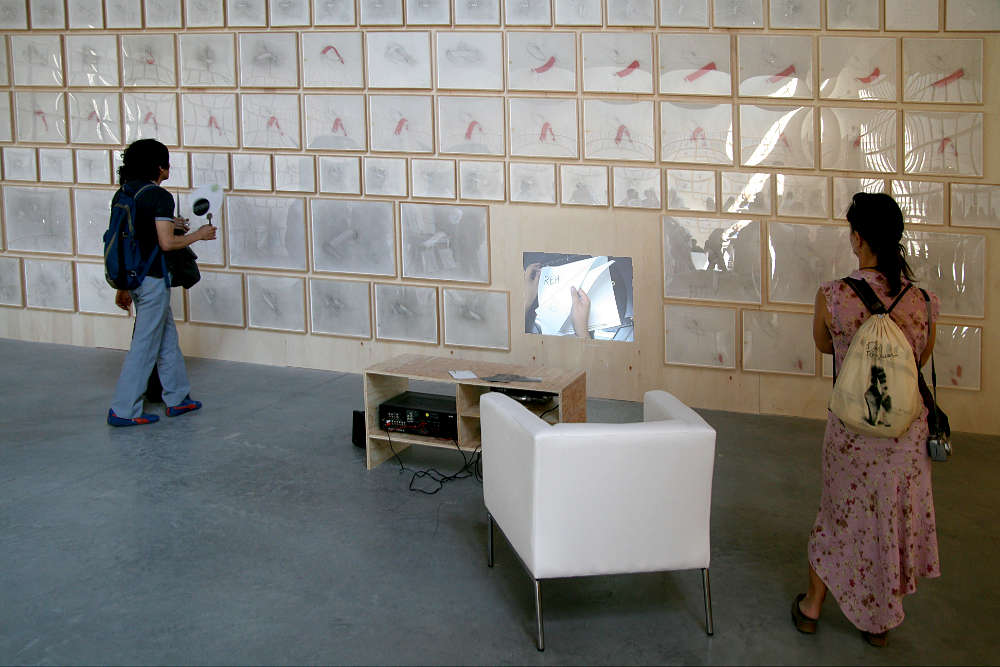 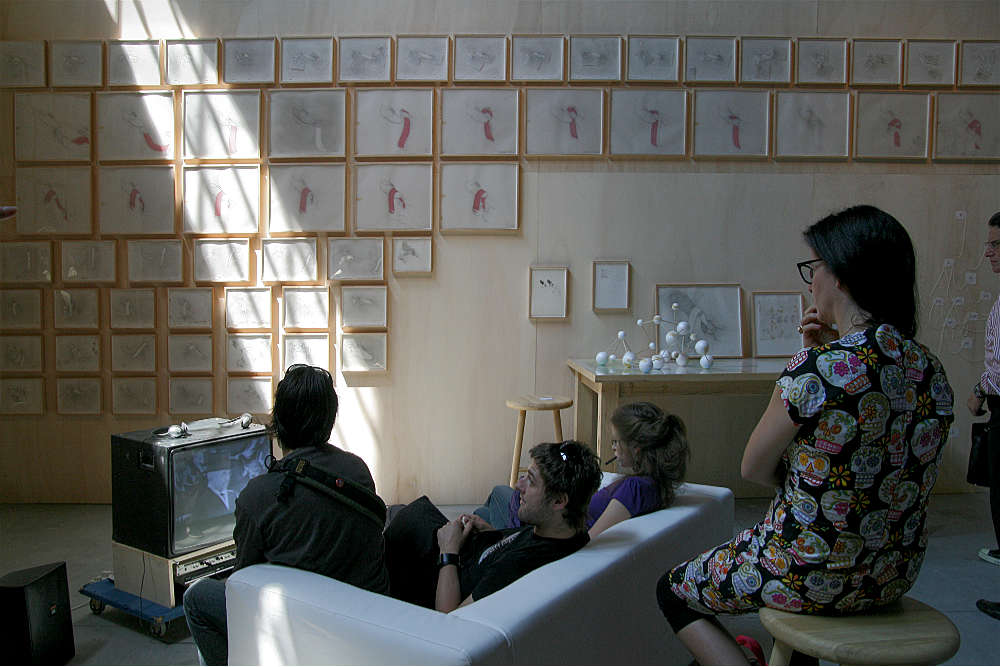 About this work, Francis Alÿs stated:

To begin with, the lyrics of Bolero are irremediably driven into a spiral of nothingness. Then, with its seven years of joint effort to produce 9 minutes and 22 seconds of animation, the making of Bolero is the perfect demonstration of the motto of When Faith Moves Mountains: "Maximum effort/minimum result". And finally, the animation is structured in the mode of a rehearsal, where the musical score strictly dictates the construction of the image. But Bolero is also a trick of the mind: while the shoe shiner applies himself to translating each newcoming musical phrase into a new gesture and shine; and while he tries to perfectly phase the movements of his cloth to the rhythm of the melody, he finds himself trapped in an impossible equation: as in film an audio accent takes four frames to occur and a visual accent happens in just one frame, true synchronisation of sound and image is impossible to achieve. For all his effort, our shoe shiner will only be able to suggest an illusion of synchrony. Yet his quest might feel this as a moment of coincidence between the experience of living and the consciousness of existence.
(From the catalog of the Venice Biennale 2007)