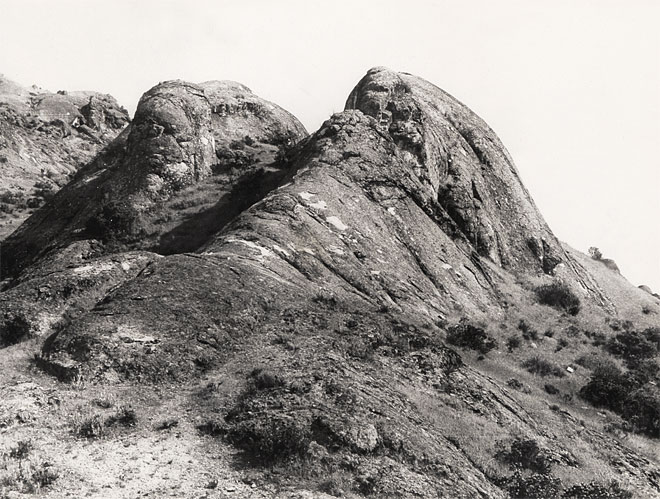 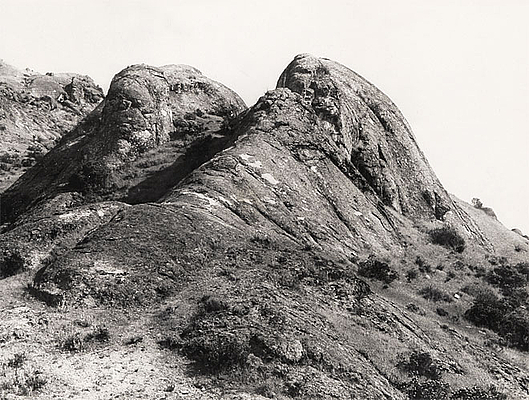 An Expedition to the Photographic Plateau

The Funerary Monument
Archive of Daniel Ruzo
The installation holds as its centerpiece, one particular photograph and its negative, taken from the archive of Daniel Ruzo in Lima. The discovery of this double image was considered irrefutable proof of his thesis by the Peruvian investigator.

The Second and a Half Dimension - An Expedition to the Photographic Plateau. Installation about the explorations of Daniel Ruzo on the Marcahuasi plateau in Peru.