A dialogue of contemporary art from South Africa & the Daimler Art Collection. Photo tour, focused on the South African artists. 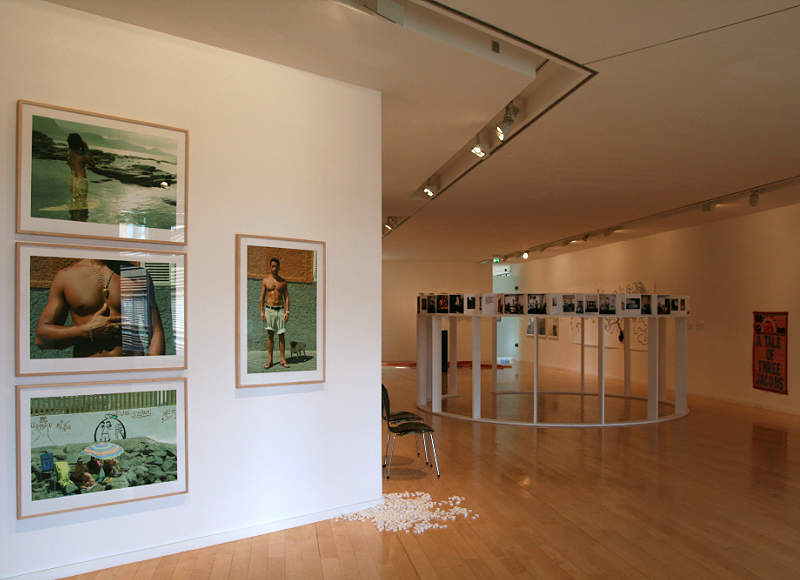 A Dialogue of Contemporary Art from South Africa & the Daimler Art Collection, Berlin

In the context of the Special about the Nationalgalerie Berlin's Africa project Who Knows Tomorrow, Universes in Universe additionally informs about this exhibition, which can be seen in Berlin at the same time. Given this focus, the Photo Tour through Ampersand concentrates on the artworks of artists from South Africa.