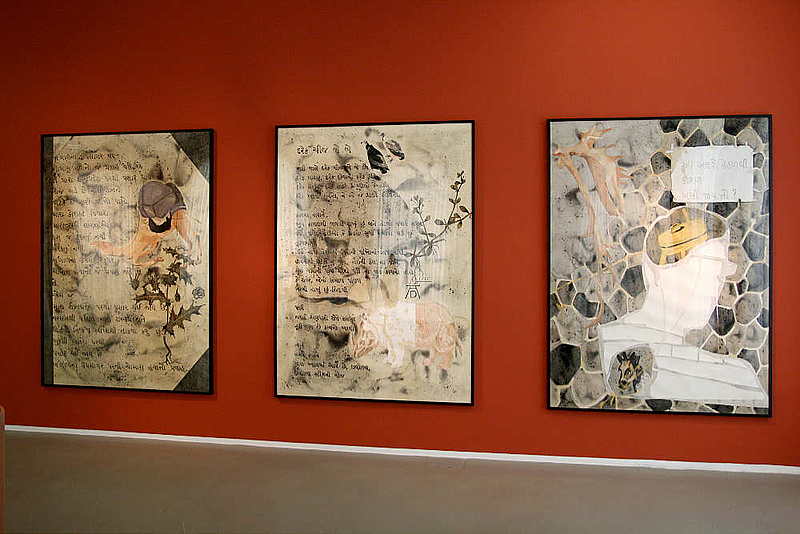 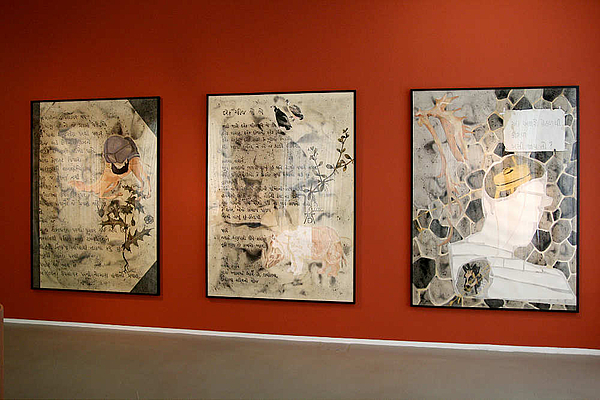 Poems by well-known contemporary authors who write in Gujarati, the native tongue (with its own script) of more than 45 million people, most of whom live in the northern Indian state of Gujarat.