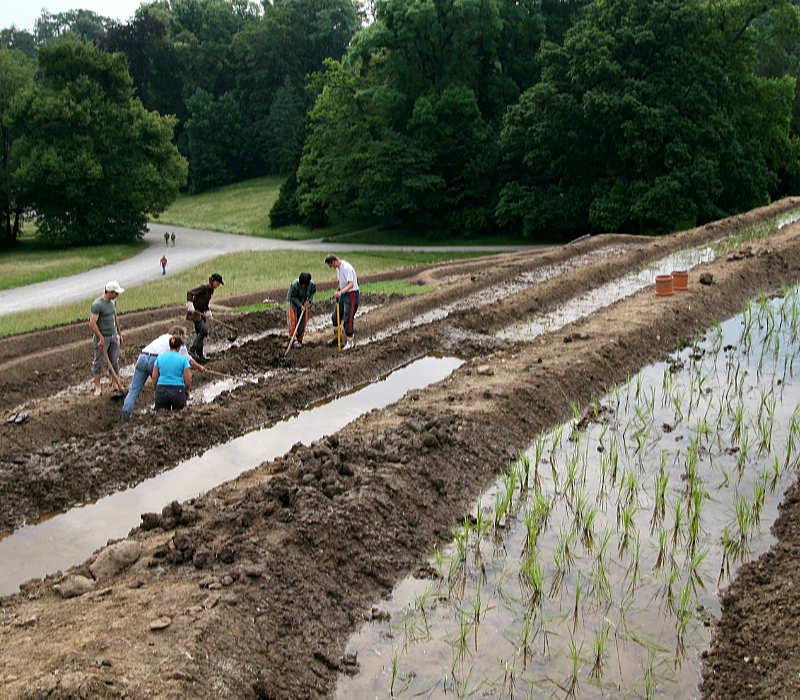 About this d12 Special

Works by 33 artists, mainly from the "Global South" 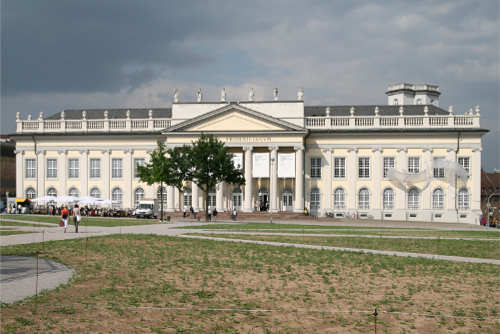 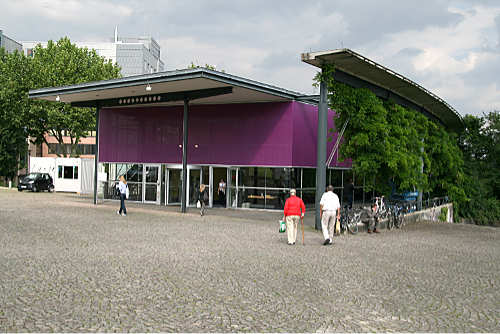 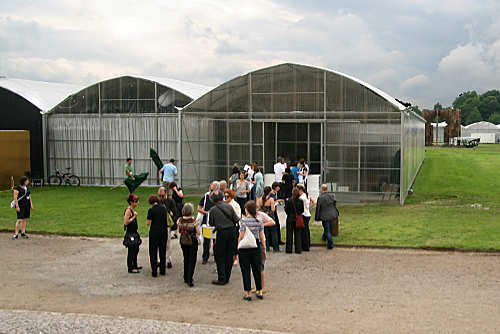 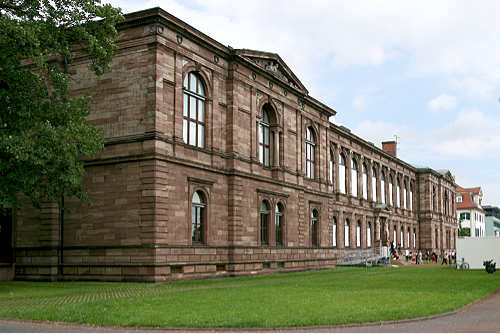 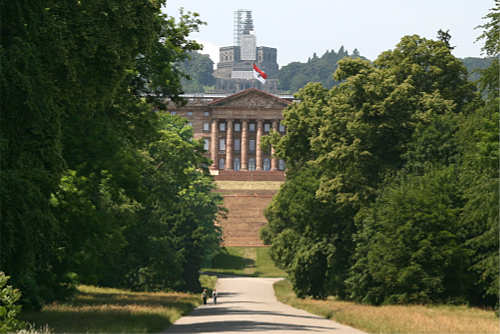 About this documenta 12 Special

In December 2003, when the selection committee chose Roger M. Buergel (* 1962 Berlin), a German who lives in Vienna, to be Artistic Director of documenta 12, he was hardly known even in Germany. Many commentators tried to explain this decision with the idea that the excessive intellectuality of the two previous documenta exhibitions, the exposition would now focus more on the sensual quality of art. The often nebulous statements from Buergel, who heads documenta 12 together with his wife Ruth Noack, could at least lead one to conclude that this was their interest.

The preparatory phase of documenta 12 could be followed only vaguely, as is shown by the three leitmotifs announced by the two curators as their orientation: Is modernity our antiquity? What is bare life? And in regard to education: What is to be done? There was little advance notice of names of participating artists whose works would exemplify these themes. Buergel and Noack did not present the list of artists until the press conference shortly before the opening.

It is odd that the strong presence of participants from Africa, Asia, Latin America, and Eastern Europe is still so intensely commented in the media. One might have thought that, since documenta 11 was headed by Okwui Enwezor, their inclusion had become a matter of course. The artists’ backgrounds cannot be made out in the exhibition, because the signs accompanying the works provide absolutely no information on the artists. Their names are not even found in the press kit, though the two curators show no reticence at all about providing information on their own biographies.

We do not intend to review documenta 12 here. Those familiar with our numerous photo tours of biennials and other exhibitions know that our primary interest is in providing those who cannot attend them in person with a visual impression of the works by participants from Africa, Asia, and Latin America – the focus of our project. Those who want to can at least form their own opinion. On the photo pages of our tour of the documenta 12, however, we have published a few remarks on the exhibition itself.

In all brevity, this much: Of course, many interesting works and constellations of works can be found at this documenta, with its more than 500 artworks by 119 participants. That few stars of the international art industry are represented is no deficiency at all. But it seems to us that it is going too far to regard this as a refusal of the art market. After all, behind other artists, here in part represented by too many works, stand the interests of galleries or collectors – and these interests are clearly served. Despite occasional bright spots, this documenta leaves a rather weak impression – because of the diverse theoretical ambitions that are not fulfilled and in part because of major curatorial weaknesses. These are especially obvious in the wretched Aue Pavilion (see our tour). This twelfth edition in no way fulfills the claim, found again in the official statements, that the documenta is “an authoritative worldwide seismograph of contemporary art”. It has arrived in the precinct of normality, which means it has become one periodic art exhibition among many others and has forfeited its former status as a “world exposition” and guiding star of international art. But this status would probably be impossible to maintain anyway in today’s polycentric world.

Gerhard Haupt and Pat Binder
Publishers of Universes in Universe