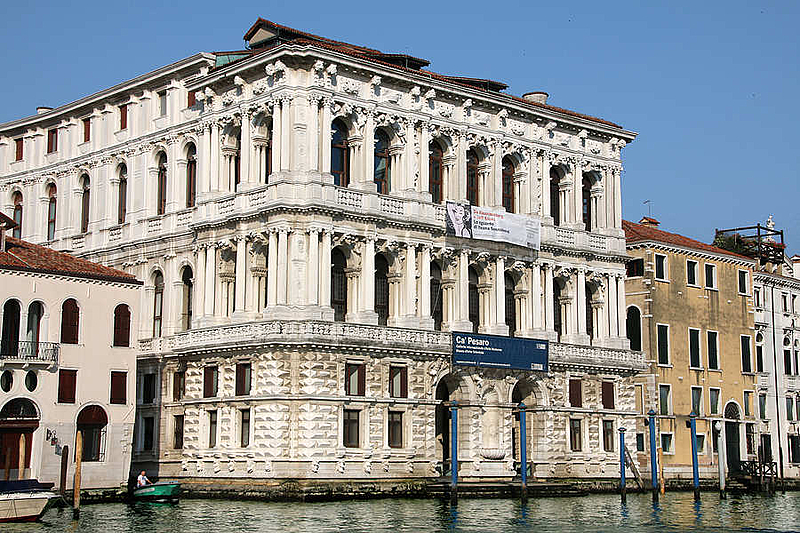 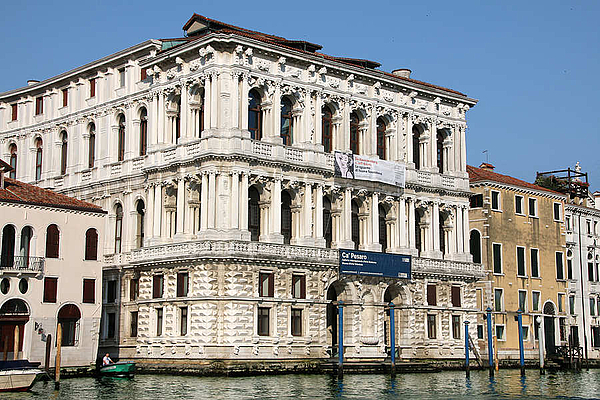 Built in the second half of the 17th century for the Pesaro family, by the great Venetian baroque architect, Baldassarre Longhena, who also designed the church of the Salute and Ca’ Rezzonico. On his death in 1682, it was completed by Gian Antonio Gaspari in 1710, in compliance with the original project.