Shanghai Project, and its theme of Envision 2116, considers mankind's future - 100 years from now. 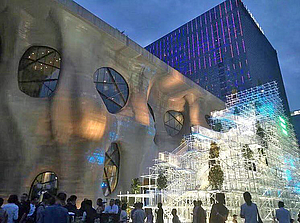 With Phase 1 having started on 4 September 2016, Shanghai Project serves as a platform to instigate new dialogues by inviting practitioners from a variety of disciplines, including not only liberal arts and social science, but art, science, technology, medicine and ecology, among others.

Under the co-directorship of Yongwoo Lee, Director of Shanghai Himalayas Museum, and Hans Ulrich Obrist, Artistic Director of Serpentine Galleries London, the Shanghai Project is organized by the Shanghai Himalayas Museum, co-organized by the Shanghai International Culture Association, with lead sponsors Zendai Group and Envision Energy. It is notable that the Shanghai Project continues to grow into a pan-Shanghai event as it forms partnerships with museums and art fairs throughout the city. Museum partners include Power Station of Art, Rockbund Art Museum and chi K11 Museum, as well as West Bund Art Fair and Photo Shanghai.

From its inception, Shanghai Project has differentiated itself from other existing art festivals by placing emphasis on audience-oriented programming. Inaugural events for the first part of the project, or Phase 1, will offer audience participation, engagement and other public projects over the course of 10 months, beginning 4 September 2016.

Phase 2 of the Shanghai Project will commence in April 2017, with exhibitions spanning 100 days. Such a long-term plan has been specially devised in order to ensure the continuity of these special programs, as they cannot be achieved through a one-time event or even short-term programming.

The Phase 1 of Shanghai Project is composed of architecture, design, library projects, children's programs, community participation programs, open call projects and an international conference. The conference featured numerous internationally recognized scholars, curators, critics, artists and art professionals, and was co-organized with the International Biennial Association and in partnership with Power Station of Art.

Envision Pavilion & Programs
One of the highlights of Phase 1 is the Envision Pavilion, the symbolic structure of the Shanghai Project. This pavilion is designed by Japan's internationally renowned architect, Sou Fujimoto, and was constructed at the Shanghai Himalayas Center.

Nigerian artist Otobong Nkanga is presenting a series of scenarios looking to heal the fractured relationship humans have with land, culture and society. "Landversation" is part of a series of performances that will unfold during the next 10 weeks with various interlocutors- farmers, architects, scientists, healers and entrepreneurs. 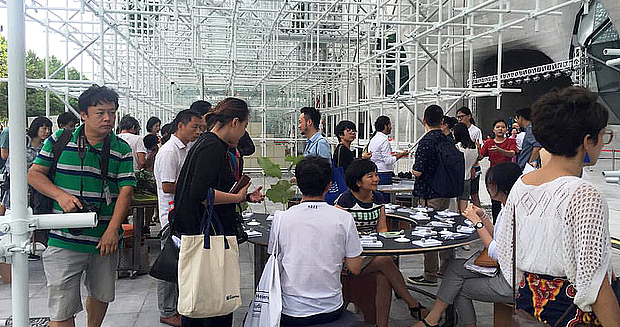 Cildo Meireles’s (Brazil) large installation inside the pavilion provides a multi-sensory experience that explores two ecological possibilities of our future by juxtaposing the organic and the plastic. Canadian writer and artist Douglas Coupland presents his "Slogans for 22nd Century" as neon sign panels. Zhang Haimeng, creates an online game, allowing all the online citizens to participate in "creating" a virtual society in year 2116.
+ more info

Projects @ Century Park
Located in Shanghai's Century Park, "Seed Planet", the Children's Pavilion, has been designed by Liu Yi. In Phase 1 of the Shanghai Project, this pavilion offers various programs that envision the lives of future children.
With his "Shanghai Schlemmer" also at the Century Park With, Liam Gillick reactivates early 20th century Modernist motifs in the vernacular form of “head in the hole” photo boards, preventing a uniquely 21st century phenomenon – the selfie.

Qidian, Everything You Want To Know About The New Generation
Qidian, which loosely translates to 'starting point', was an open call program designed to tap into the talent and interests of China's new generation of researchers and creative practitioners born since 1989. The resulting exhibition is one of the Shanghai Project's major components. A jury of experts has chosen twelve innovators to exhibit their research outcomes in the Qidian exhibition in Zhujiajiao. The exhibition is organized in partnership with 89plus, a long-term research platform co-founded by Simon Castets and Hans Ulrich Obrist. Twelve international 89plus participants present their projects in dialogue with the works by the Qidian finalists.
+ more info and selected artists

Community Participation Program
Start with the collaboration with the shanghailander Yu Ting and his studio Wutopia Lab for the first program. Small is Beautiful exhibits the application of small yet multifunctional spaces and shows how these spaces can help bring cultural and community engagement to neighborhoods that would not normally encounter museum or gallery spaces. 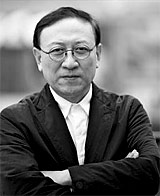 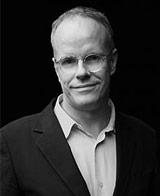 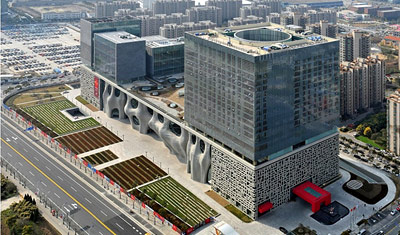 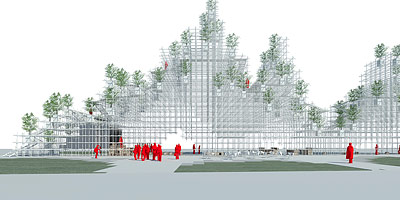 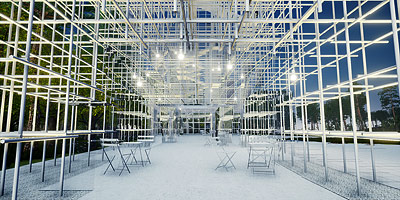