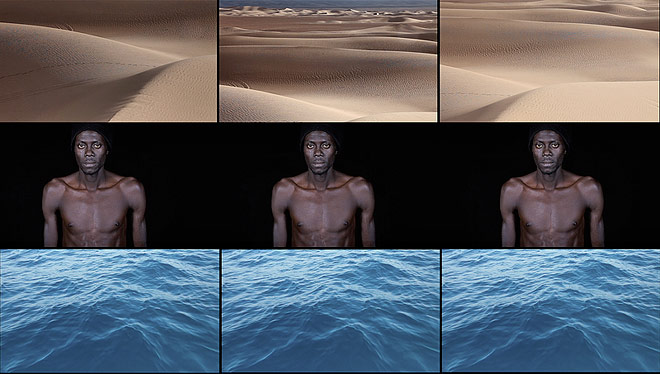 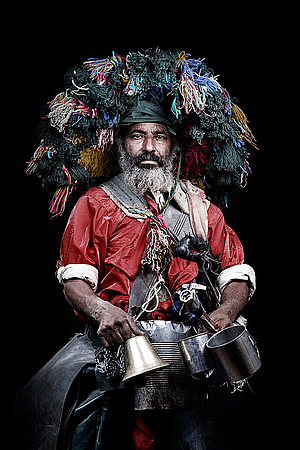 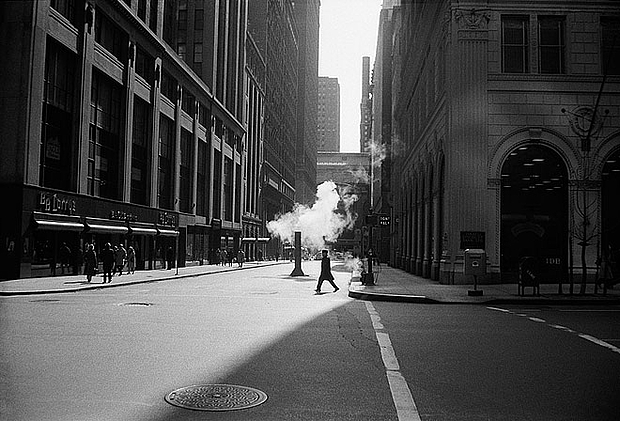 At that moment Leila’s mother Christine evoked her own photographs. Just recently, she had let her daughter go through her personal archive and select 16 pictures. Leila had finished editing them while she was in Ouagadougou, and told her mother she should look for other shots in order to make an exhibition. But, the Photomed Festival and Christine Alaoui chose to show only those 16 shots, in order to make Leila the posthumous curator of her mother's first public exhibition, entitled Blended,“going through this experience without her is extremely painful for me,” admits Christine Alaoui, “but I feel like Leila left me a sort of will and testament, and I need to come through for her.” Taken in the 1970s while she was living between New York and Morocco, Christine's pictures embody a caring outlook on life from one side of the ocean to the other. A transcultural celebration of humanity which makes a stirring bond with her daughter's work.