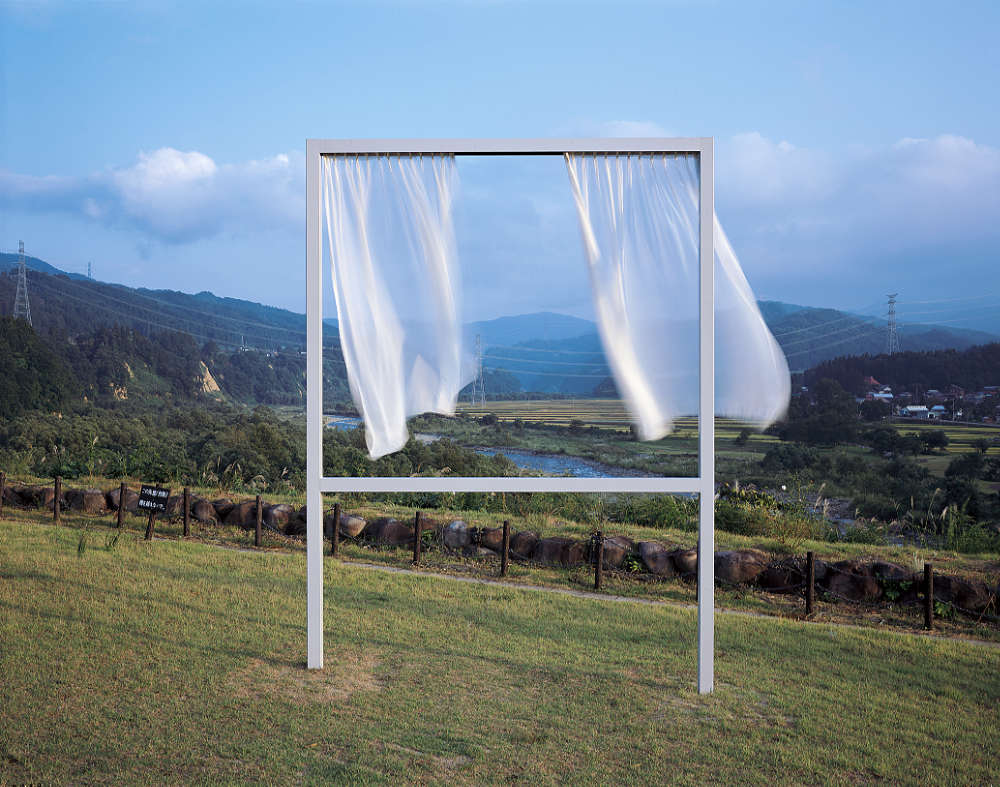 The Echigo-Tsumari Art Triennale (ETAT) is launching an open call for proposals for its ninth edition to be held in 2024.

Inaugurated in 2000, ETAT takes place every three years in the Echigo-Tsumari region, and its eighth edition, postponed for one year due to the COVID 19 pandemic, is currently being held through November 13, 2022. The ninth edition will be held in 2024, as planned, and detailed dates are yet to be determined.

Covering 760 square kilometers of the region, which is known for its heavy snowfall and distinctive satoyama agricultural landscape, the Triennale is the world's largest international art festival. It is not organized in urban settings but in rural areas, and is recognized as pioneer in regional revitalization with art.

Under the direction of Fram Kitagawa, ETAT has explored the possibility of art as the fundamental catalyst for rejuvenation of the depopulated and aging countryside, and its challenge and success have stimulated and influenced other rural areas, leading to spreading art festivals throughout Japan, including Setouchi Triennale, directed also by Kitagawa, and beyond.

Highlighting the unique charms of the region, ETAT has cultivated local pride and attracted visitors from around the country and around the world. It has forged collaborations among artists, local communities, and outside supporters, and connected people to each other and the land.

With the concept “Human beings are part of nature,” over one thousand artists in total, including the world’s best-known artists and architects, as well as emerging artists from around the world and numerous Japanese artists, have created site-specific works in rice paddies and forests, on riversides and mountainsides, in abandoned houses and closed school buildings. The festival introduces not only art but also local cuisines, cultures and landscapes. Visitors can enjoy an art-guided journey and rediscover their relationship with nature, art, and humanity.

Towards the 2024 edition, ETAT is calling for proposals not only on artworks but also performances, events and others.

Today, as we are facing a turning point of the civilization, the global eynvironmental crisis including the pandemic, and wars, the universal ideals of solidarity and collaboration have been collapsing, art is expected to play a more important role than ever.

Echigo-Tsumari Art Triennale looks forward to receiving innovative ideas from across the world.

Awards
- Participation in the 9th Echigo-Tsumari Art Triennale
- Subsidy of the production cost (between JPY500,000 and JPY2,500,000). Final amount of the subsidy will be decided according to the proposed budget plan. Subsidy may cover transportation, accommodation and creation cost of the proposed project.