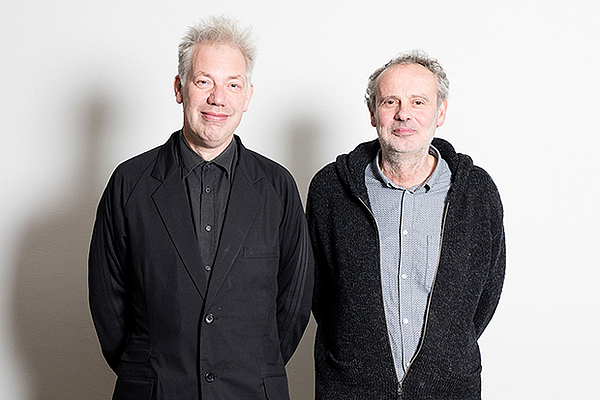 Jan Kaila earned his Doctorate in Fine Arts from the Finnish Academy of Fine Arts in 2002. Between 2004 and 2014 he served as Professor of Artistic Research at the Academy. Kaila has worked as a lecturer, curator and evaluator of fine art and fine art education in several European countries. He has exhibited widely in Europe, the United States, Russia, Japan and South Korea. Kaila was one of the founding members of the European Artistic Research Network in 2004. Since 2014, Kaila has been the Advisor of Artistic Research at the Swedish Research Council and a visiting researcher at Uniarts Helsinki in charge of the research project Poetic Archeology.

As Professor of Artistic Research (Finnish Academy of Fine Art 2010-2015) and as Dean of MaHKU Utrecht, Henk Slager has made significant contributions to the debate on the role of research in visual art. In 2004, Henk Slager – together with Jan Kaila and Gertrud Sandqvist – initiated the European Artistic Research Network (EARN), a network that investigates the impacts of artistic research on current art education through symposia, expert meetings, and presentations. Departing from a similar focus on artistic research, he has also produced various curatorial projects, the most recent being Offside Effect (1st Tbilisi Triennial, 2012), Aesthetic Jam (Project Taipei Biennial, 2014), and Asia Time (5th Guangzhou Triennial). Slager is currently preparing To Seminar at BAK in Utrecht.