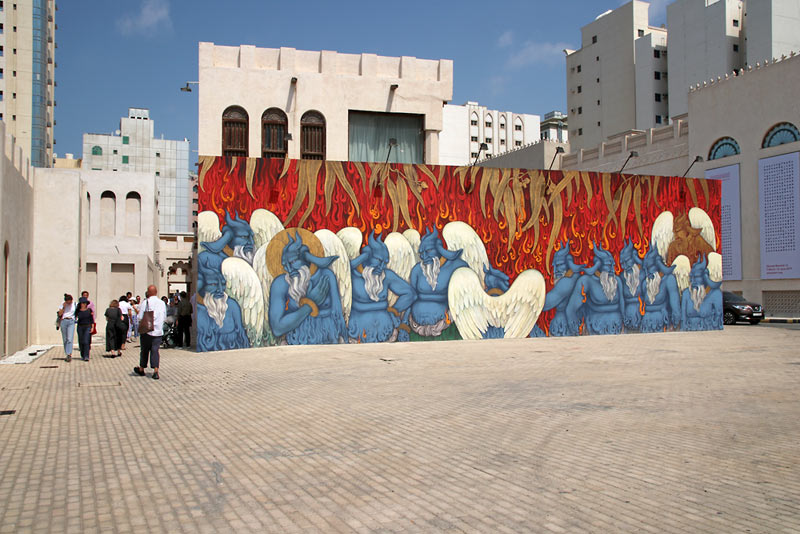 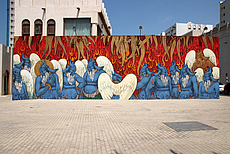 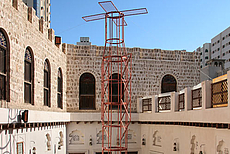 Mother of All Bombs 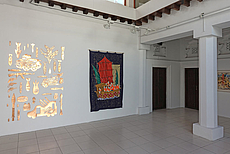 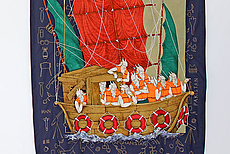