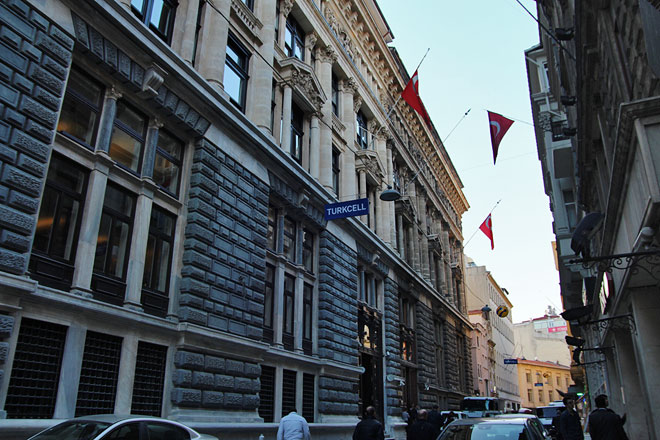 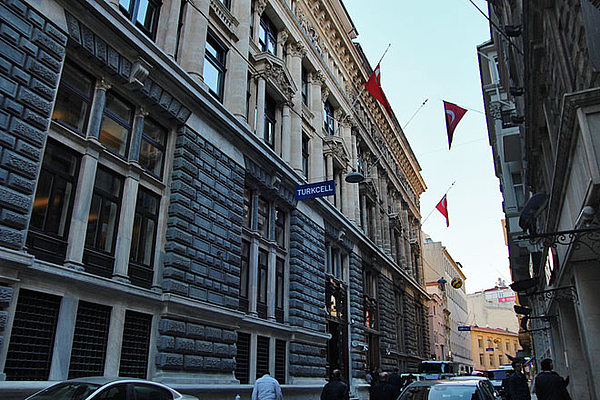 Address:
SALT Galata
Arap Cami Mah.
Bankalar Cad. No: 11
34420 Beyoğlu
SALT Galata is a research centre and exhibition space that opened in 2011. The building, former headquarters of the Ottoman Bank, was designed in 1892 by French Levantine architect Alexandre Vallauri. It is located on Bankalar Street, where various other banks were built in the same period.
(From information by the organizer)