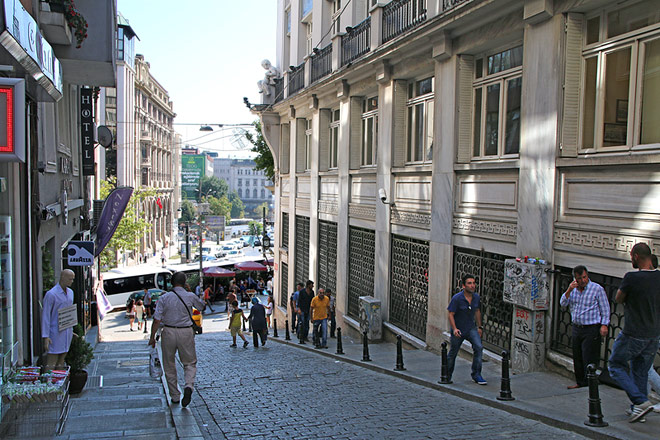 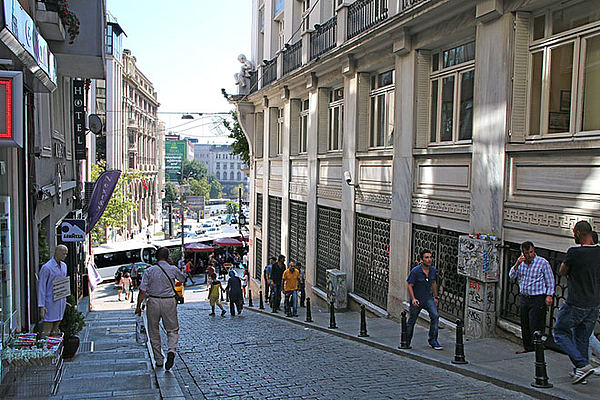 Address:
Kasa Galeri, Minerva Han
Bereketzade Mah.
Bankalar Cad. No: 2
34420 Beyoğlu
Minerva Han is a landmark historical building that was constructed as the Bank of Athens in 1913 by architect Vasileios Kouremenos in an Art Nouveau style. It was later acquired by Deutsche Bank in the 1930s and more recently has become a part of Sabancı University. The former bank vault in the building was converted to an exhibition space called ‘Kasa Galeri'.
(From information by the organizer)