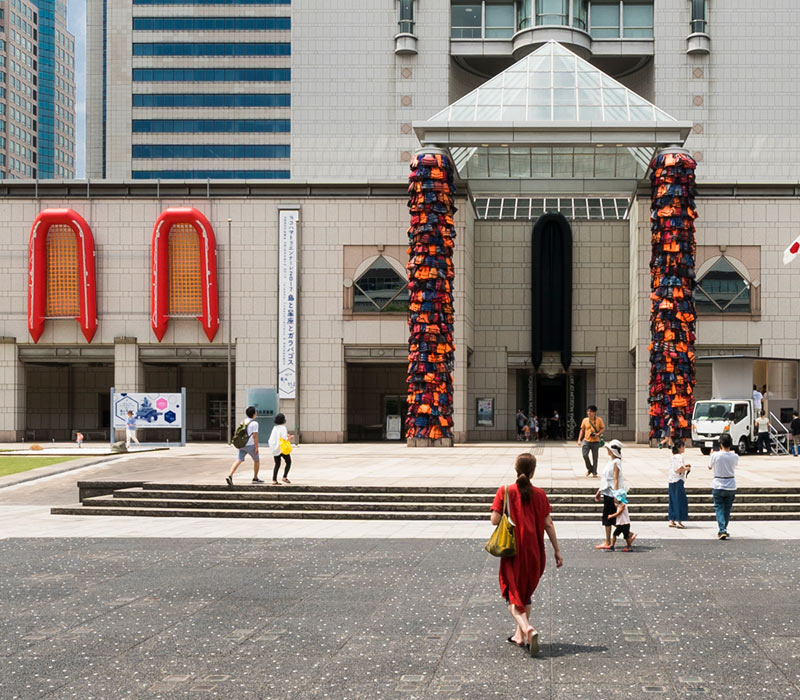 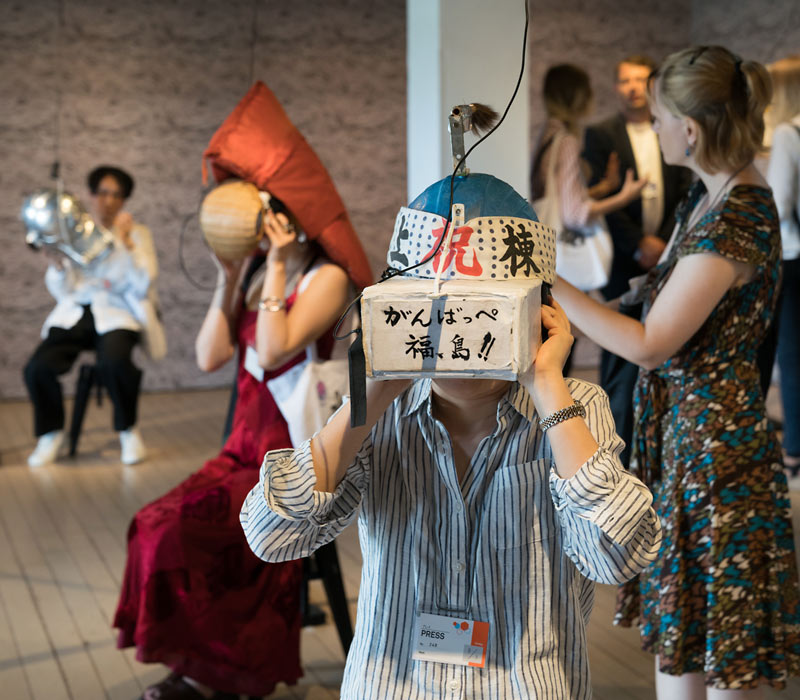 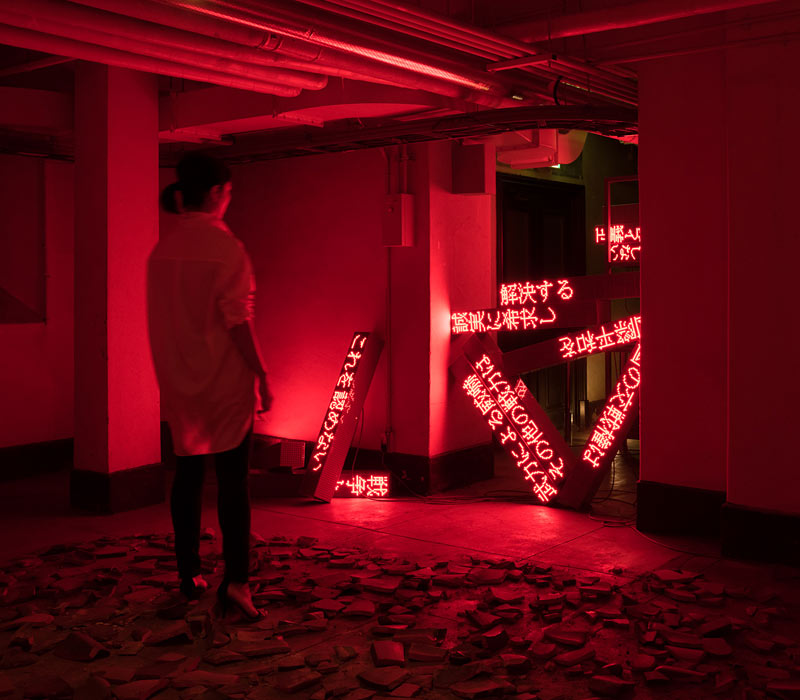 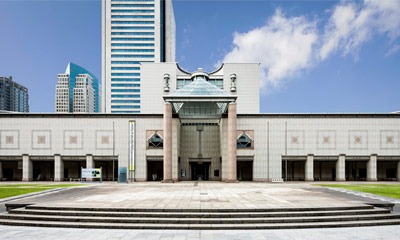 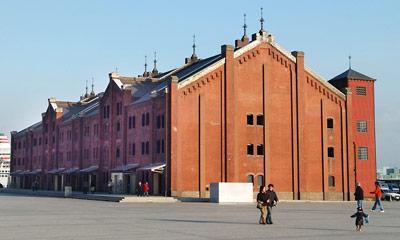 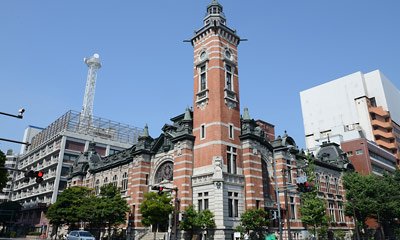 1. "Connectivity" and "Isolation" as Key Themes

While the world today is expanding with the globalization, it is being shaken to its foundations by challenges such as conflict, refugees and immigration, and the emergence of protectionism, xenophobia, and populism. The sixth edition of the Yokohama Triennale will contemplate the world in which conflicting concepts and phenomena are intricately intertwined and constantly in flux. Here, in Yokohama, the first port that opened to foreign countries in the late 19th century, we will see how the courage, imagination and creativity of human beings can be used to derive a new vision and ground design for the future.
Read more… 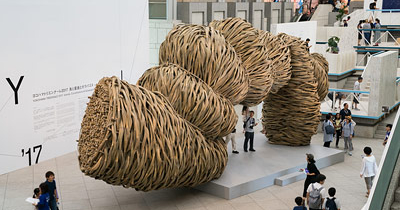 2. A Constellation of Small Solo Exhibitions

A smaller-than-usual number of artists has been carefully selected, and many of them will be presenting a multiple number of works. As a result, the exhibition would appear as a constellation or an archipelago of small solo exhibitions and the viewers will be given an opportunity to encounter with each artist’ creative world in more depth and able to think how they connect with each other.

Participating artists include internationally acclaimed Ai Weiwei, Olafur Eliasson and Maurizio Cattelan, as well as Wael Shawky, who will be introduced to Japan in full-scale for the first time. The exhibition will also include a novel collaboration by four artists, Carsten Höller, Tobias Rehberger, Anri Sala, and Rirkrit Tiravanija, and also new works by Ozawa Tsuyoshi, UJINO, Shooshie Sulaiman, and Prabhavathi Meppayil.

Yokohama Triennale 2017 “Islands, Constellations & Galapagos” will feature 38 artists/groups and one project to examine the current state of “connectivity” and “isolation” in the world today from diverse perspectives. 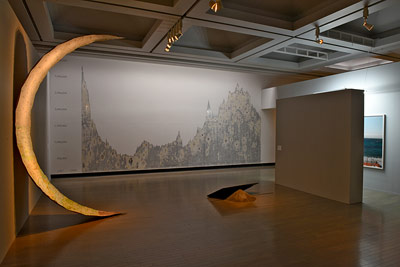 3. Connecting with other disciplines to engage in dialogues

Dialogue Series "Yokohama Round"
A dialogue series that is open to the public will invite participating artists, Conception Meeting Members, and also experts from different fields, including Yoshimi Shunya, Dominick Chen, Nishizawa Ryue, Hirano Keiichiro. The series, which consists of 8 rounds of dialogues, kicked off in January 2017 and will continue until November 3 before the closing of the Triennale.

During the opening weekend, the participating artists will join Round 4 “The Connecting World and the Isolating World,” which explores the views and works of artists who poetically and critically decode the connectivity and isolation of the current 21st-century world.

Participants, and Program until November

Conception Meetings
The title and concept of Yokohama Triennale 2017 were decided as an outcome of the Conception Meetings, which were held by 9 experts of different disciplines and generations to discuss what values we would project into the future. Holding meetings with those from fields other than art for an intense discussion for conceptualization is a new approach for exploring future models for international exhibitions. 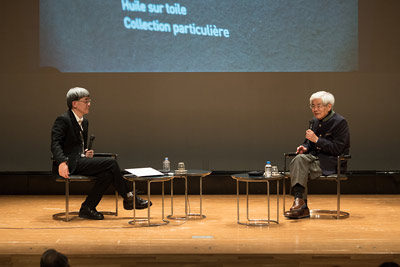 4. History of Yokohama and Triennale Spreaded in the City

For this edition of the Yokohama Triennale, there will be a conscious focus on the historical background of Yokohama, including selection of historic buildings in the city that symbolize Japan’ modernization as venues. There are also participating artists who will address Yokohama’ historical record and topography. The Triennale will partner and collaborate with local businesses, art NPOs and volunteer supporters to be broadly engaged with the city. 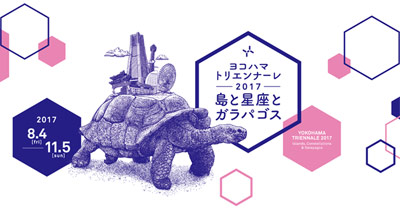