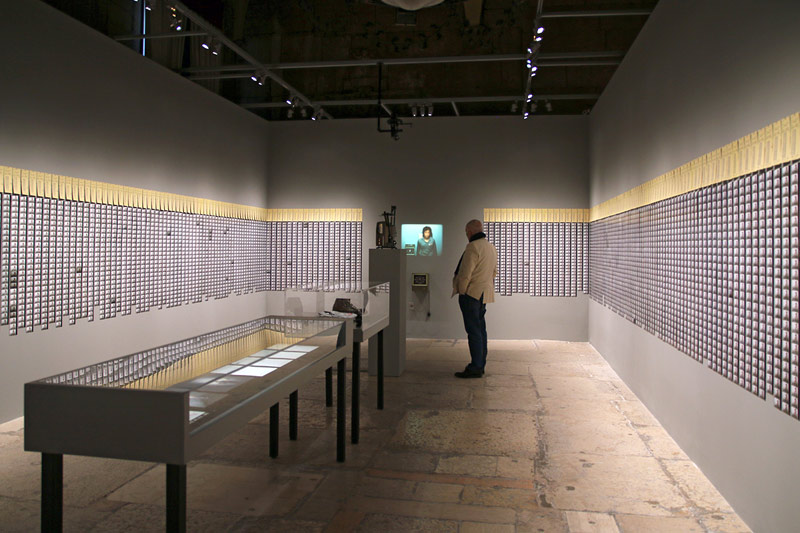 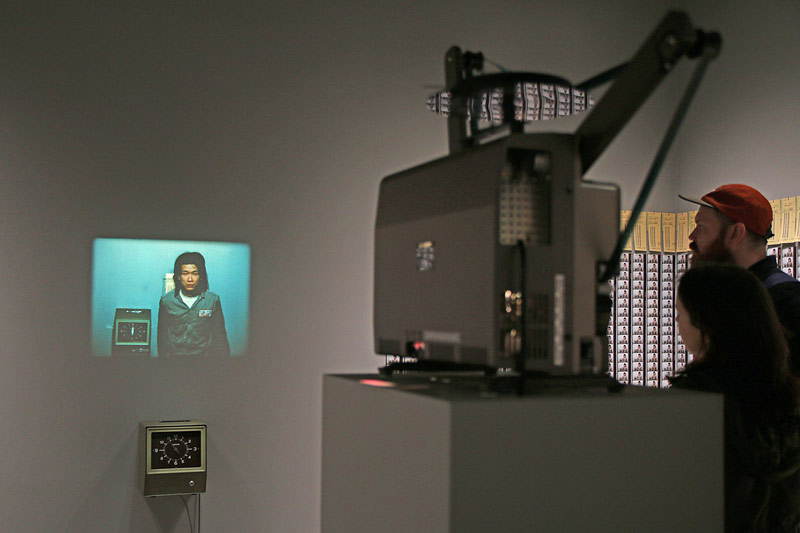 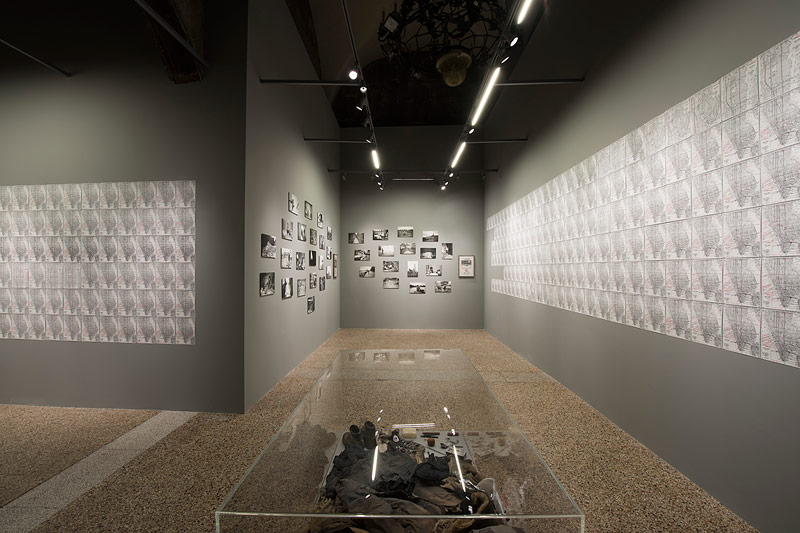 In Manhattan’s downtown art scene in the late 1970s and early 80s, the young Taiwanese artist Tehching Hsieh made an exceptional series of artworks. Working outside the art world’s sanctioned spaces and economies Hsieh embarked on five separate yearlong performances. In each, he made a strict rule that governed his behaviour for the entire year. The performances were unprecedented in terms of their use of physical difficulty over extreme durations and in their absolute conception of art as a living process. 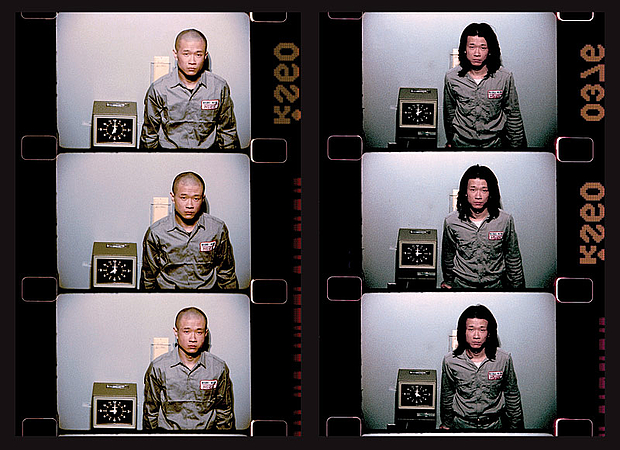 Doing Time exhibits two of Hsieh’s One Year Performances together for the first time, assembling his accumulated records and artefacts into detailed installations. In One Year Performance 1980-1981 (‘Time Clock Piece’), Hsieh subjected himself to the dizzying discipline of clocking on to a worker’s time clock on the hour, every hour, for a whole year.

In One Year Performance 1981-1982 (‘Outdoor Piece’), Hsieh inhabited a further sustained deprivation: he remained outside for a year without taking any shelter. Together these monumental performances of subjection mount an intense and affective discourse on human existence, its relation to systems of control, to time and to nature. Hsieh’s fugitive presence – traced throughout – speaks both of the abjection and ingenuity found in survival by those who have nothing. During the course of his One Year Performances Hsieh was an illegal immigrant. 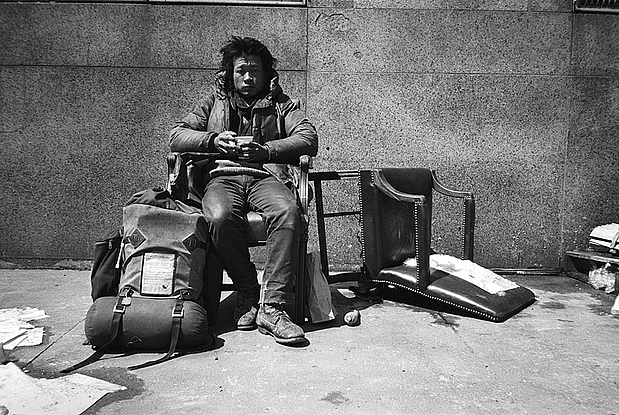 The exhibition also takes its spectators back to three of Hsieh’s previously unseen works: short performances and photographs, all made in Taipei in 1973 before his emigration. Each piece singularly investigates the ground, its relation to organic events and to image capture. Together, the works chart Hsieh’s course away from abstract painting and mark his emerging interests in action, repetition and serial images. Hsieh has been actively engaged in this recovery of past works, and the exhibition involves a reconstruction of a lost film.

In addition to the revelation of Hsieh’s early artistic concerns, a new short documentary on the artist by photographer Hugo Glendinning and curator Adrian Heathfield, Outside Again, will be screened continuously, and a publication with new critical essays on the artist by Adrian Heathfield, Joshua Chambers-Letson and Jow Jiun Gong accompanies the exhibition. At the opening and close of Doing Time, Hsieh and Heathfield will be joined in talk events at the Fondazione Querini Stampalia by leading thinkers from the visual arts, performance, philosophy, anthropology and architecture. Speakers will respond to the exhibition and discuss the relation of Hsieh’s work to questions of endurance, labour and waste. 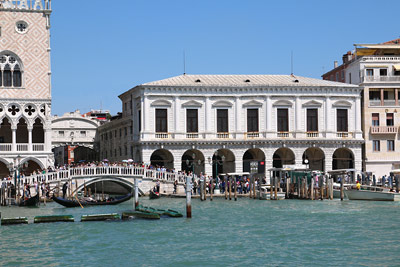 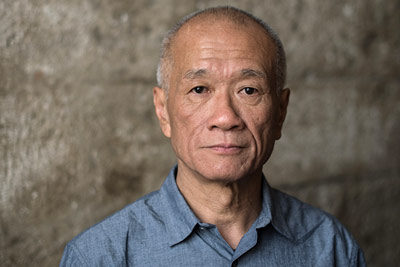 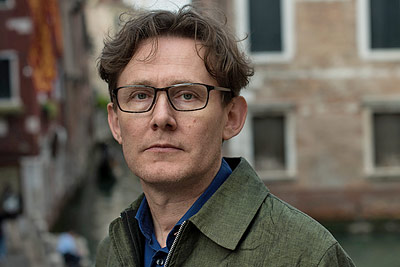