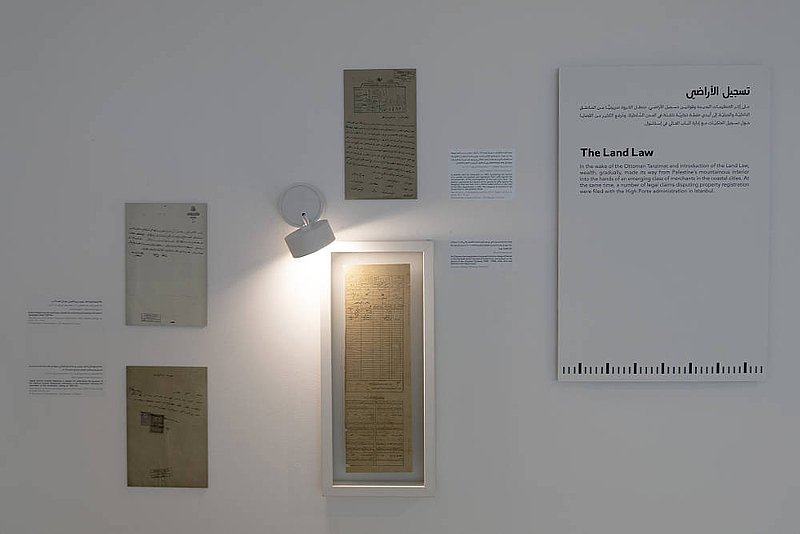 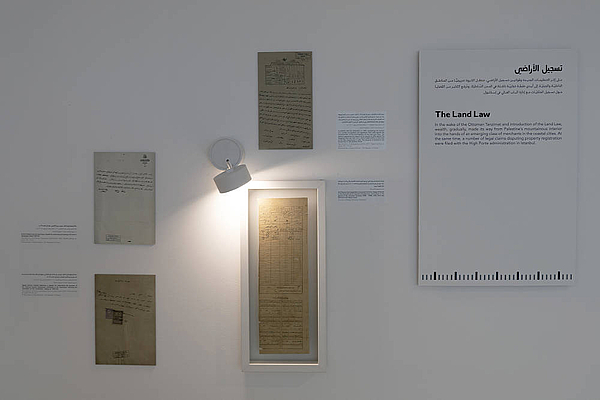 On the photo:
Documents about the Land Law